The U.S. President says he didn't even want to make. 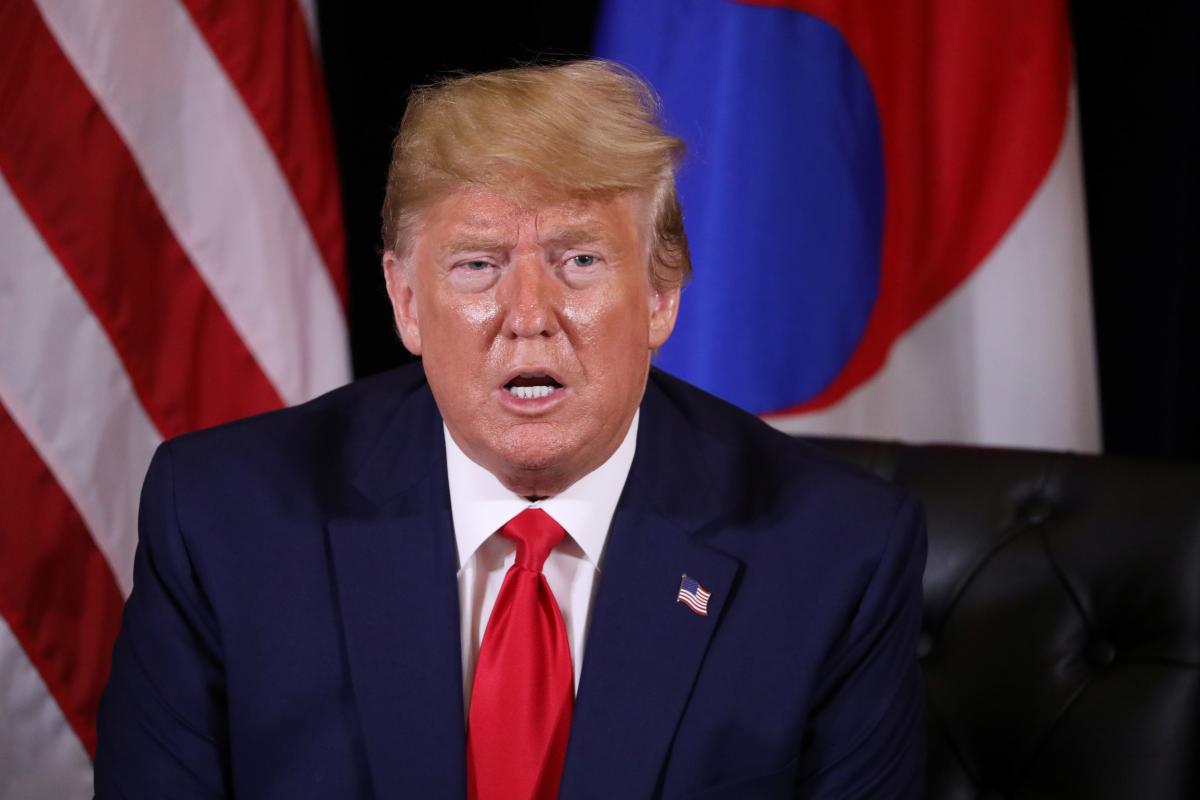 U.S. President Trump told House Republicans that he made his now infamous phone call to Ukrainian President Volodymyr Zelensky at the urging of Energy Secretary Rick Perry — a call Trump claimed he didn't even want to make.

Behind the scenes: Trump made these comments during a conference call with House members on Friday, according to three sources on the call, said Axios, an American news and information website founded by former Politico staffers.

Per the sources, Trump rattled off the same things he has been saying publicly — that his call with Zelensky was "perfect" and he did nothing wrong.

But he then threw Perry into the mix and said something to the effect of: "Not a lot of people know this but, I didn't even want to make the call. The only reason I made the call was because Rick asked me to. Something about an LNG [liquefied natural gas] plant," one source said, recalling the president's comments. Two other sources confirmed the first source's recollection.

Zelensky talks about buying American oil and wanting to work with the U.S. on energy independence, but Perry and LNG are not discussed in the 5-page memo of the Trump-Zelensky call released by the White House, but there is no mention in the text messages of Perry playing a role in making this call happen, Axios said.

Perry's spokeswoman, Shaylyn Hynes, told Axios: "Secretary Perry absolutely supported and encouraged the president to speak to the new president of Ukraine to discuss matters related to their energy security and economic development."

As UNIAN reported earlier, on September 24, after a whistleblower's complaint, the White House unprecedentedly published a redacted version of the memorandum of the July 25 telephone conversation between U.S. President Donald Trump and his Ukrainian counterpart Volodymyr Zelensky, which became the cause behind a formal impeachment inquiry into Trump. According to the memorandum, Trump repeatedly asked Zelensky to "look into" the situation regarding a probe into former U.S. Vice President Joe Biden's son, Hunter Biden, in Ukraine.

If you see a spelling error on our site, select it and press Ctrl+Enter
Tags:USATrumpRickPerryZelenskyTrumpZelenskyPhoneCall