Lukashenko says he’s ready to mediate between Georgia and Russia

Belarusian President Alexander Lukashenko has said that he is ready to mediate between Tbilisi and Moscow on the issue of Abkhazia and South Ossetia, Radio Liberty reported on Friday. 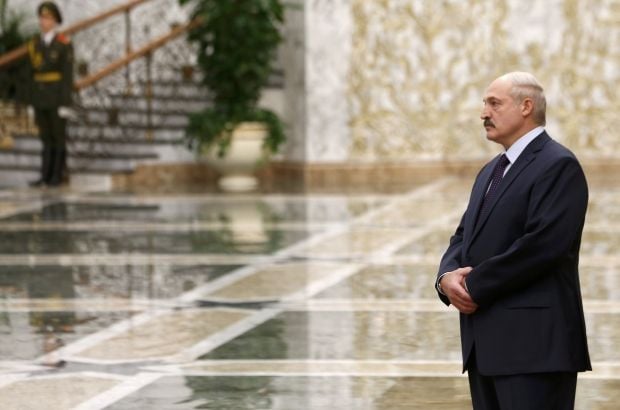 During a meeting with the President Giorgi Margvelashvili, Lukashenko described Georgia as "a legendary country", although he admitted he has not yet had a chance to visit it.

Lukashenko advised the Georgian authorities "to stop the rhetoric and resume dialogue with Moscow" with regard to the issue of Abkhazia and South Ossetia.

According to unofficial information, President Lukashenko proposed to organize a meeting between the two leaders in Minsk. Although the administration of the Georgian president has not confirmed the possibility of such meeting, the country’s President Margvelashvili has not denied some "tacit agreement" on concrete steps to improve Russian-Georgian relations.

Lukashenko also proposed to use for the benefit of two states Belarus’ membership of the Eurasian Economic Union, and Georgia’s "free trade area with the EU."