Putin received birthday congratulations from a number of world leaders. 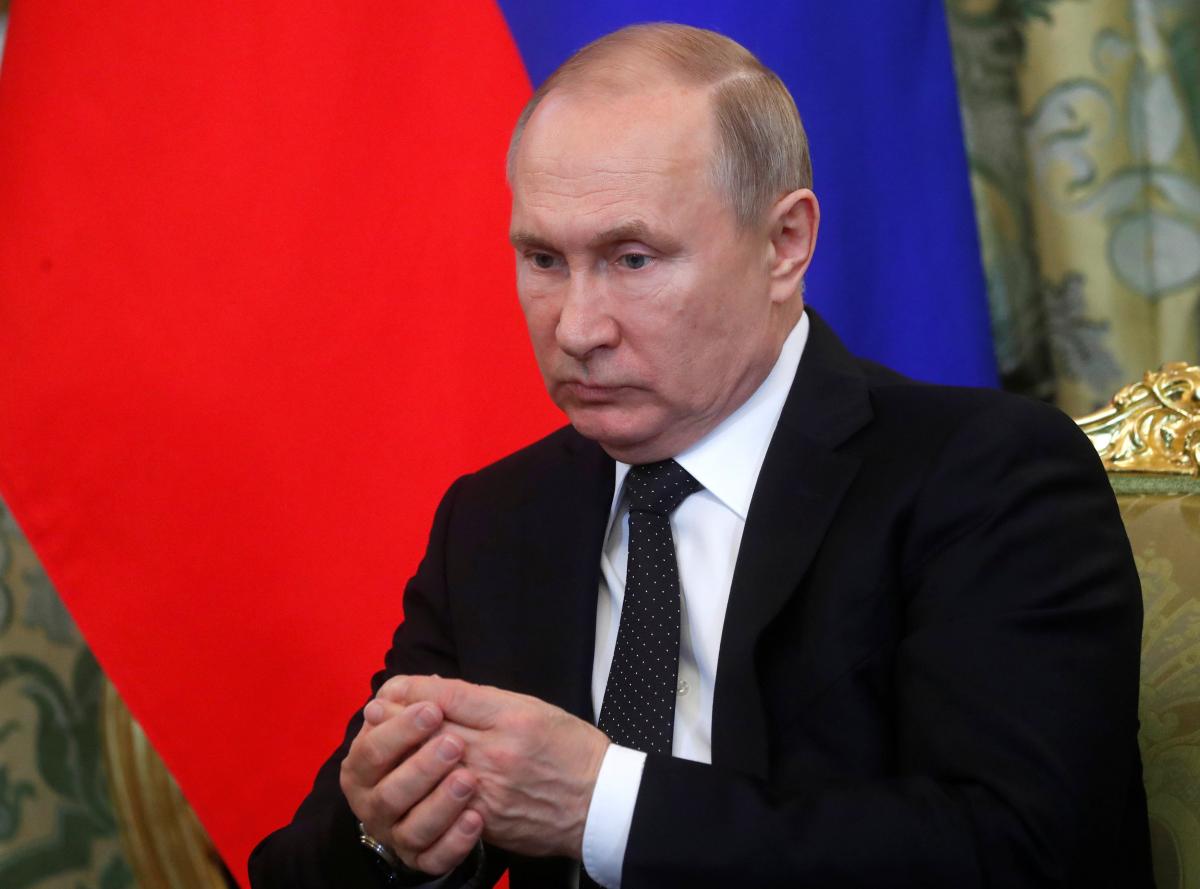 "By the end of the day [October 7], I saw no congratulatory messages from Trump and Zelensky," he told journalists, according to Russia's TASS News Agency.

"Either there is none or they may come later: sometimes such messages come with delay via diplomatic channels. They may never come, after all," he said.