Police said that at least one person has been detained but asked residents to "remain alert" as other suspects may still be at large. 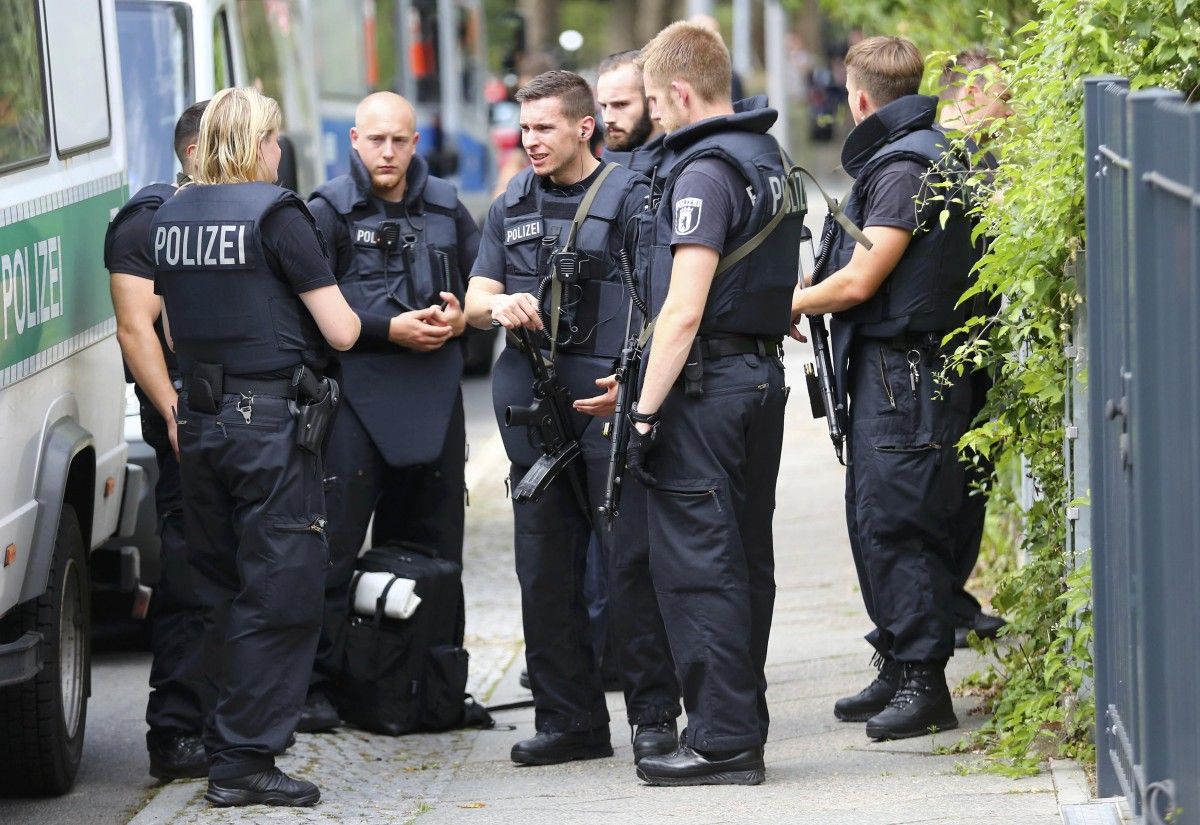 A deadly shooting broke out in the eastern German city of Halle on Wednesday afternoon, German police said, killing at least two people.

The shooting took place in the city's Paulusviertel district near where a synagogue is located, police said. It remains unclear, however, whether the synagogue is related to the shooting, although it took place the same day as Yom Kippur, the holiest day of the year in Judaism, Deutsche Welle reported.

Halle police confirmed on Twitter that "multiple shots were fired" and that multiple suspects fled the scene in a car.

Police said that at least one person has been detained but asked residents to "remain alert" as other suspects may still be at large.

Authorities earlier advised people to remain indoors or find a safe place inside.

At least one of the suspects was wearing a military-style combat uniform and was armed with "multiple weapons," eye-witnesses told local public broadcaster MDR.

The main train station in Halle, located outside the city of Leipzig, was also closed as police continue to search for the suspects.

Shots were also reported in the neighboring town of Landsberg following the shooting in Halle, but police did not immediately provide further details or say whether the two shootings were related.

Officials said that police protection near synagogues was being strengthened in Halle, Leipzig and Dresden for the time being. In Leipzig, major commemorations are planned for this evening to celebrate the 30th anniversary of the rallies that eventually led to the fall of the Berlin Wall.

If you see a spelling error on our site, select it and press Ctrl+Enter
Tags:shootingcasualtiespoliceGermany