11:40, 10 October 2019
World
313 0
Into her fifth quarterfinal of the year, Yastremska now awaits the winner between Veronika Kudermetova and No.7 seed Zheng Saisai. 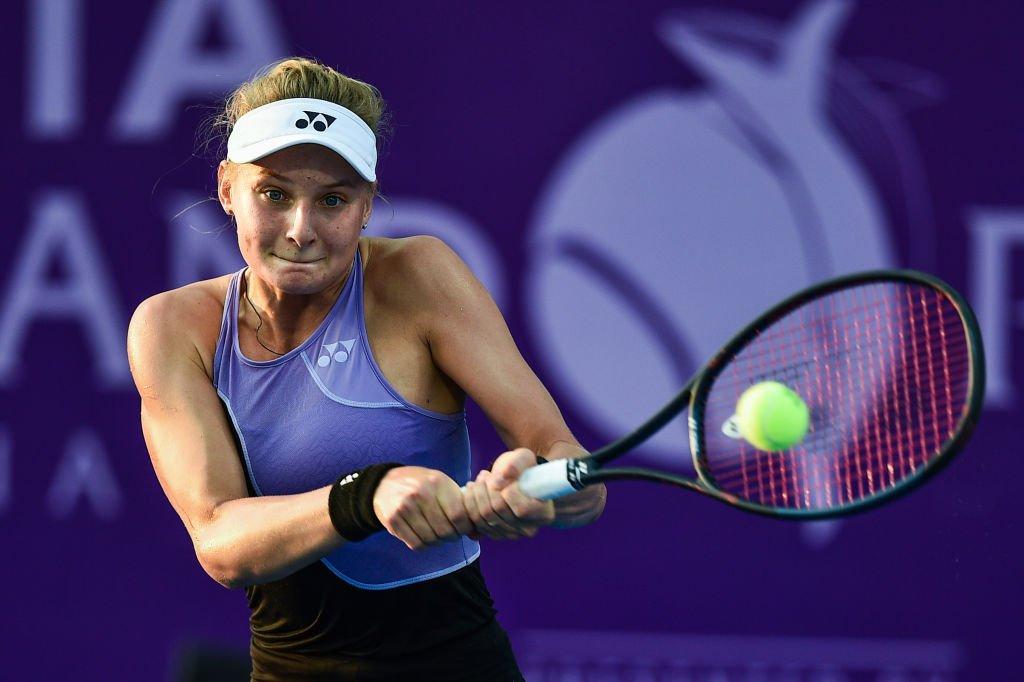 No.3 seed Dayana Yastremska is into the last eight at the Tianjin Open after battling past former champion Peng Shuai in straight sets.

The on-the-rise Ukrainian teenager came into Tianjin on a tear, having sealed her runner-up finish in doubles at the China Open in Beijing alongside Jelena Ostapenko. The week before that, Yastremska scored her first Top 10 win when she took down Karolina Pliskova en route to the quarterfinals in Wuhan, WTA Tennis reported.

Yastremska was dialed in from the start against Peng, who lifted the trophy here in 2016. Yastremska fired a whopping 32 winners to Peng's six, and fired six aces. As a result, the Ukrainian was broken only once from eight opportunities, and Yastremska in turn broke Peng four times on her way to victory.

Into her fifth quarterfinal of the year, Yastremska now awaits the winner between Veronika Kudermetova and No.7 seed Zheng Saisai.

If you see a spelling error on our site, select it and press Ctrl+Enter
Tags: #Ukraine#China#tennis#WTA
Latest news