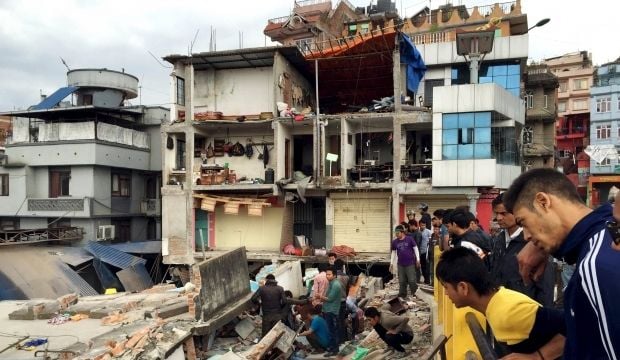 A powerful earthquake rocked Nepal and sent tremors through northern India on Saturday. Its magnitude was revised down to 7.8 from an earlier estimate of 7.9, The Wall Street Journal reported.

The earthquake killed hundreds of people, toppling an historic 19th-century tower in the capital Kathmandu and touching off a deadly avalanche on Mount Everest, Reuters reported.

According to recent reports, the death toll in Nepal alone had reached 876, more than half of them in the Kathmandu Valley. A further 34 fatalities were reported in northern India and one in Bangladesh, Reuters said in an update. 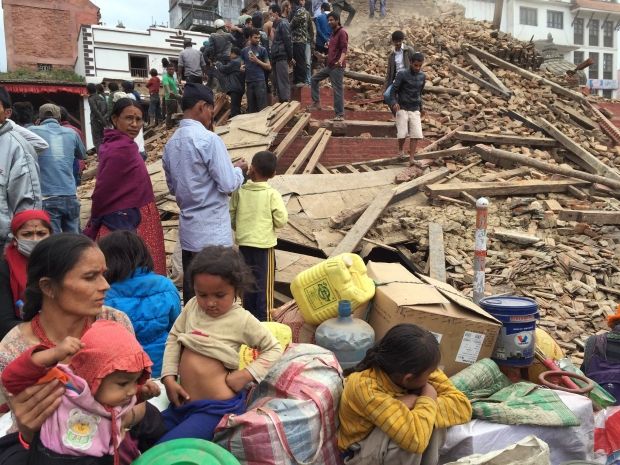 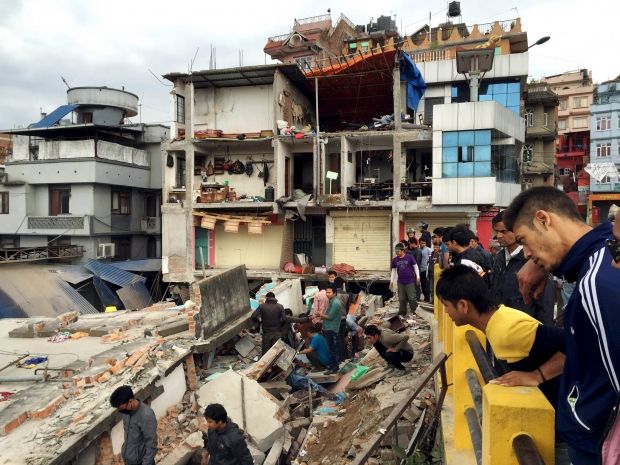 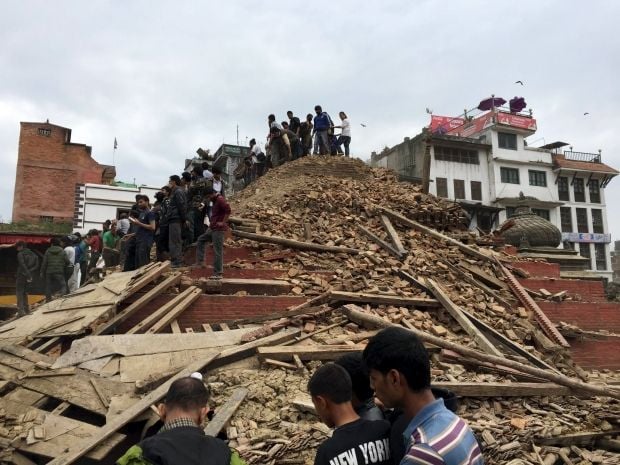 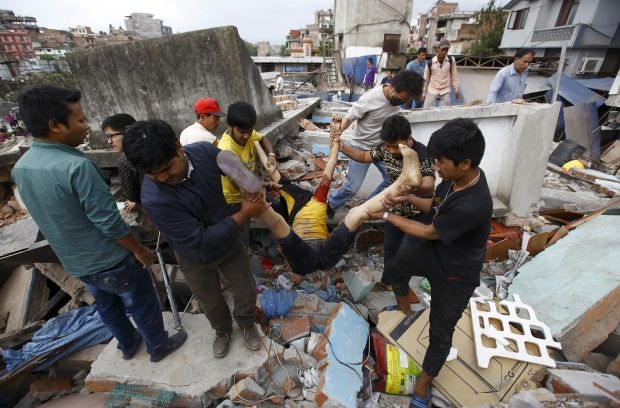 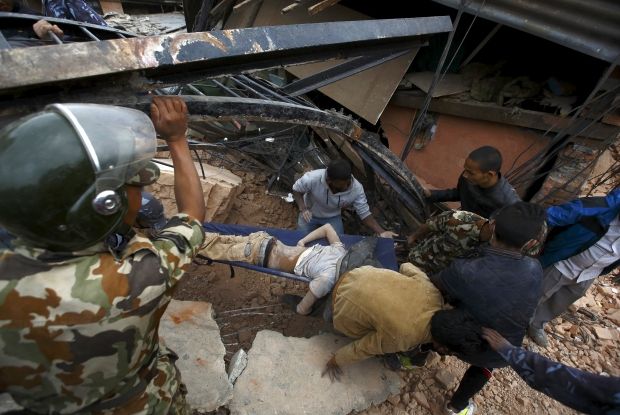 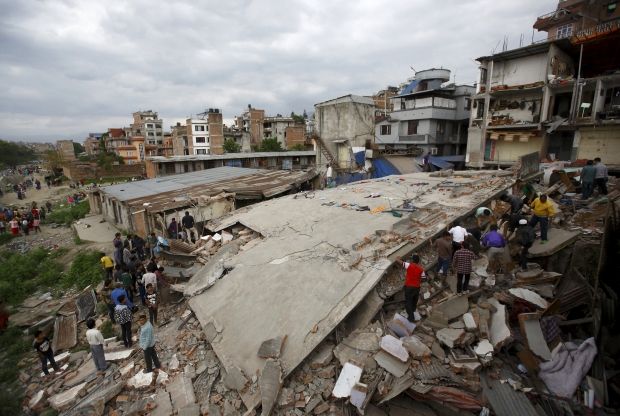 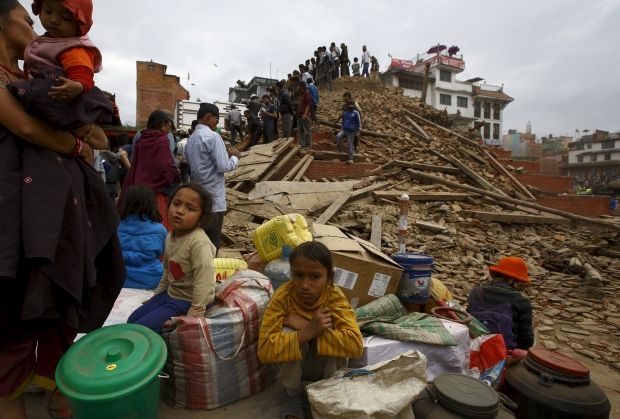 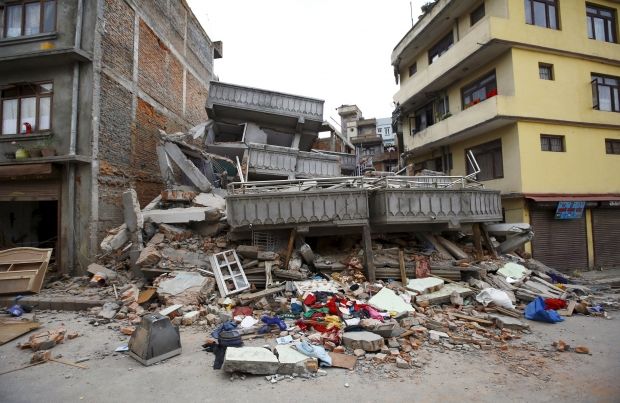 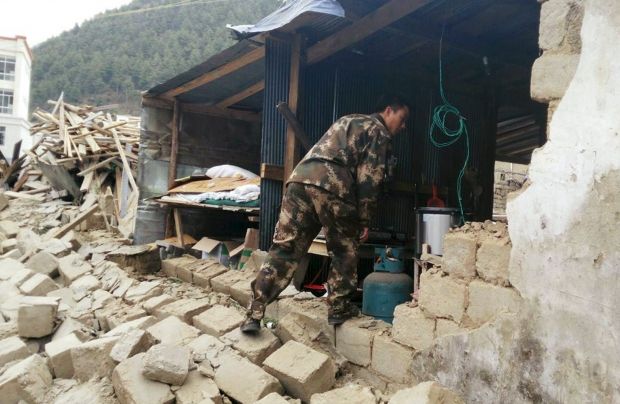 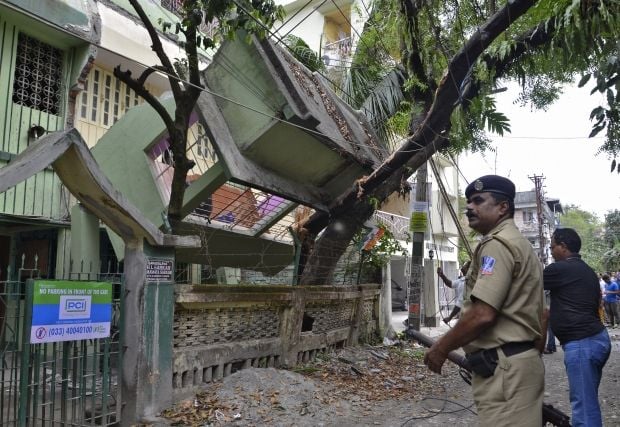 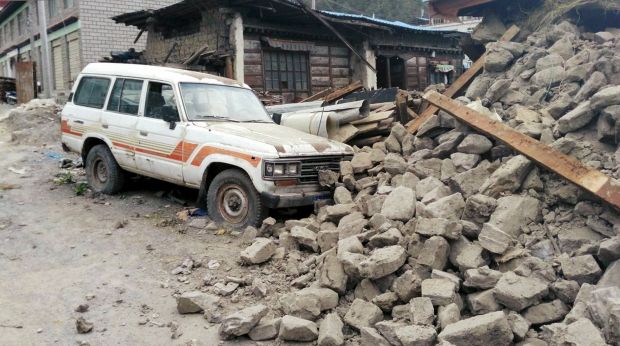 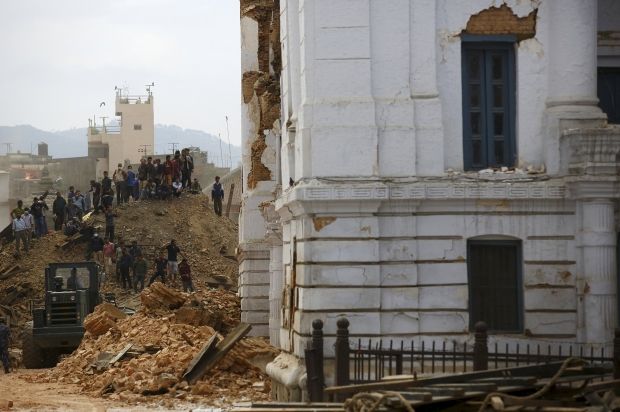 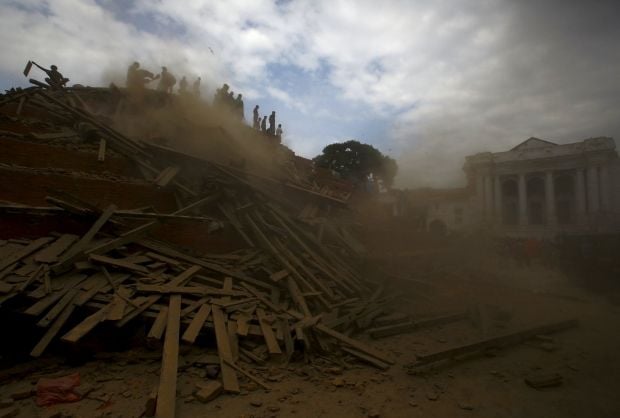 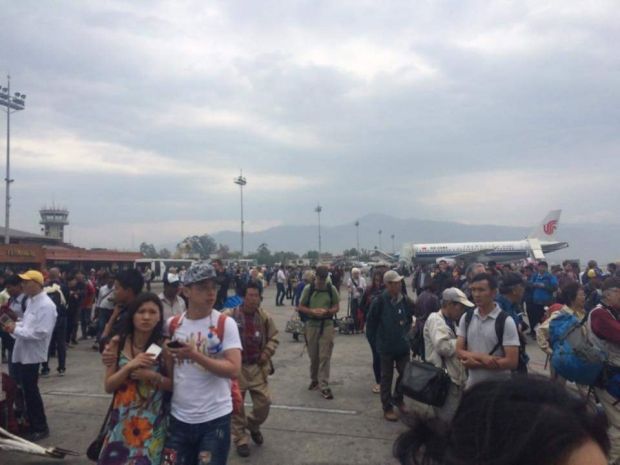 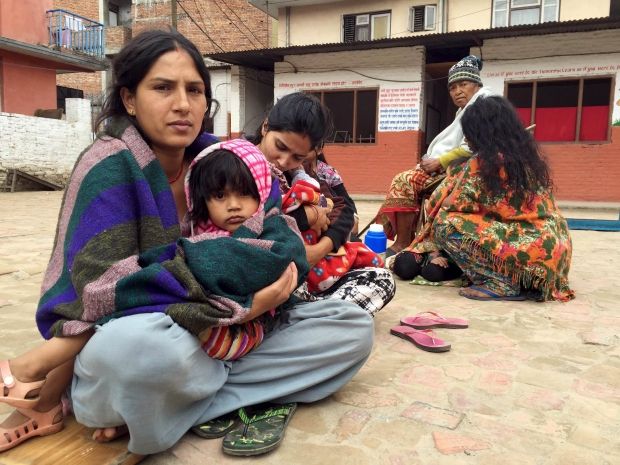 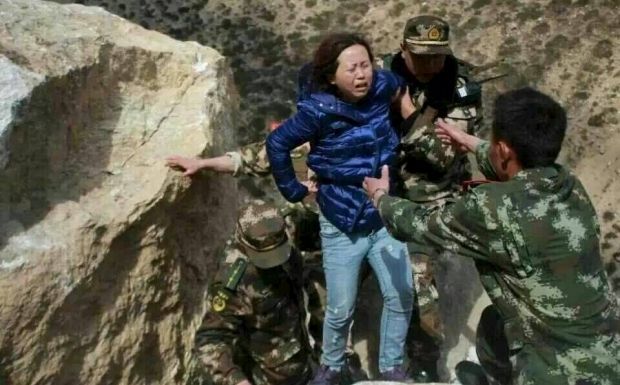 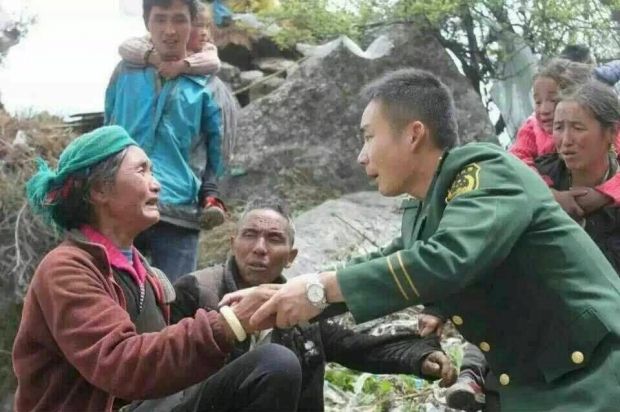 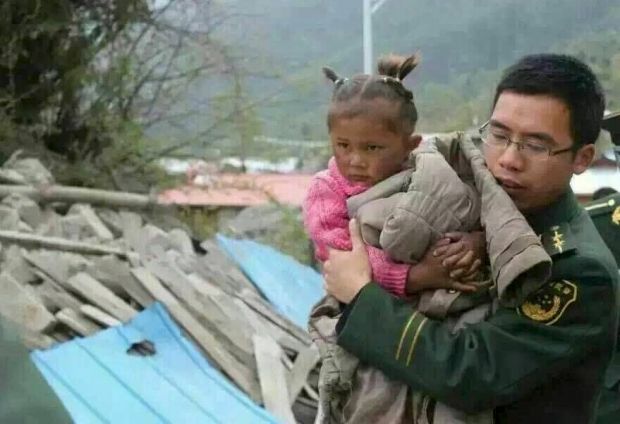 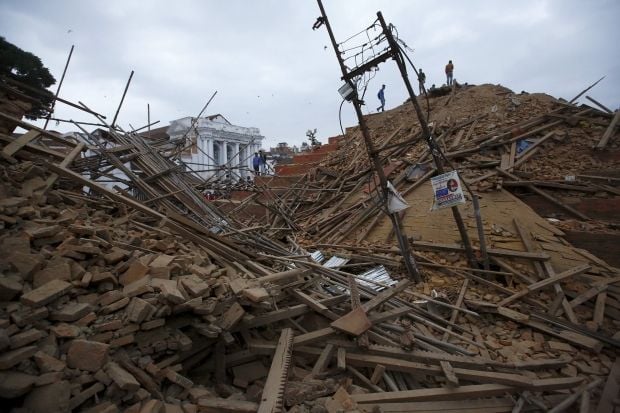 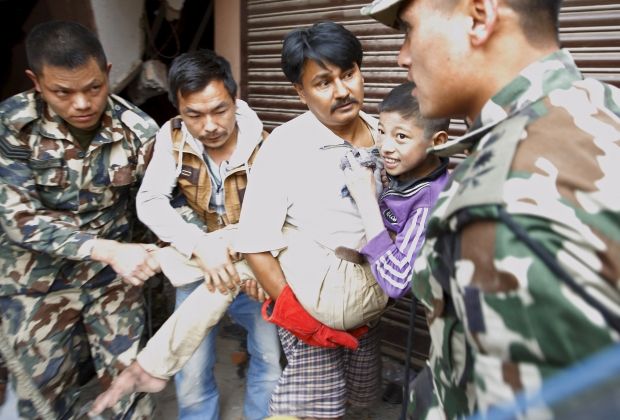 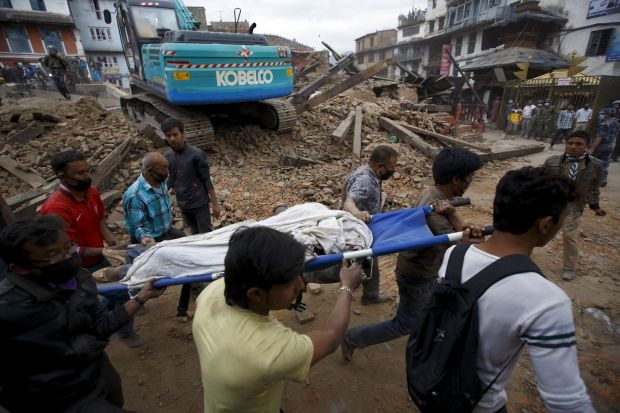 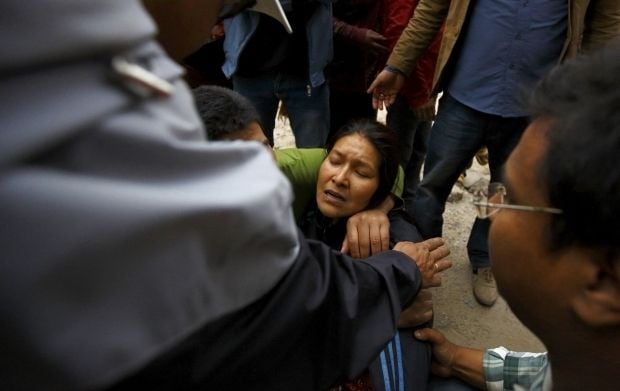 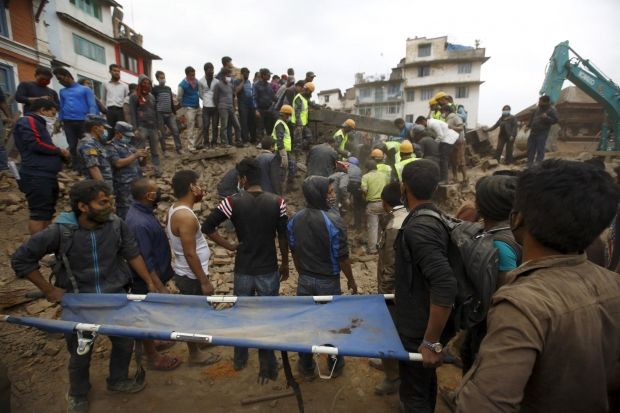 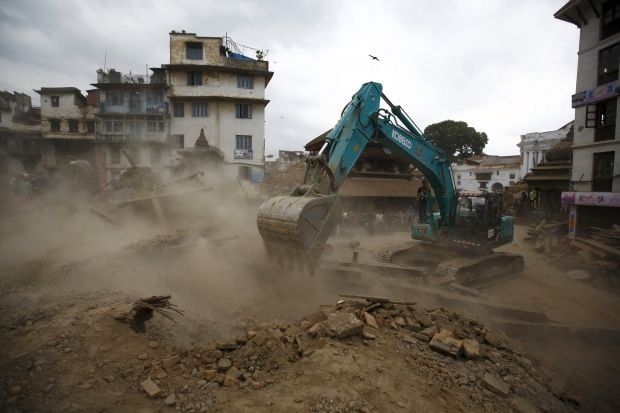 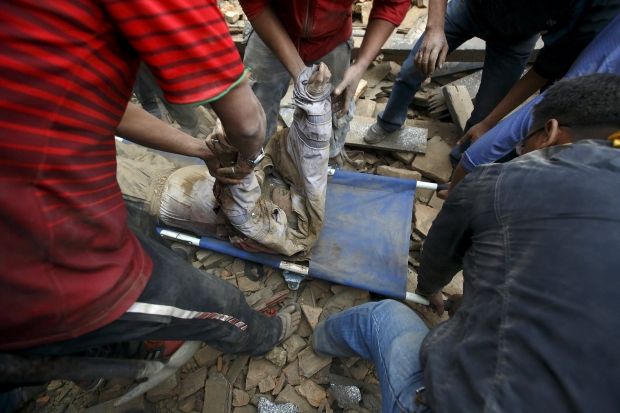 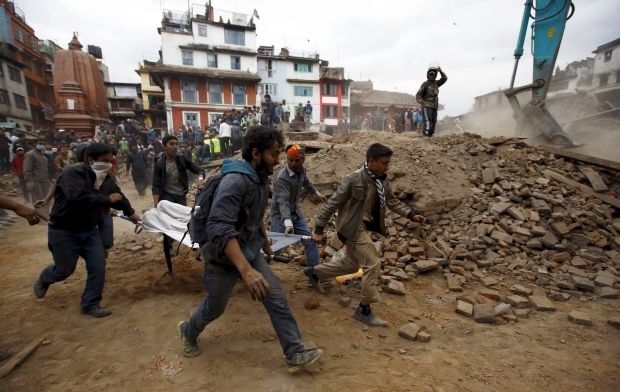