The businessmen, Lev Parnas and Igor Fruman, were arrested and charged in connection with a federal criminal case involving campaign finance laws. 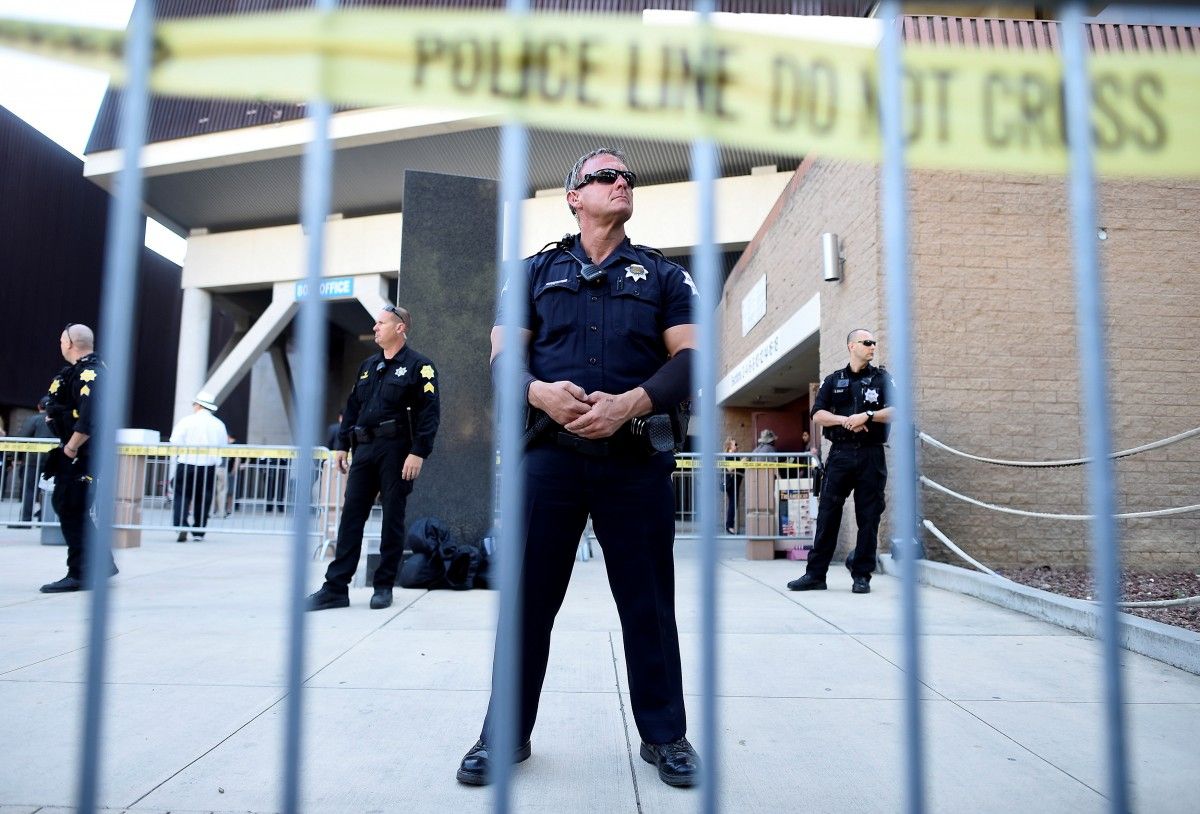 The arrests were the latest dramatic development in a political saga that threatens Trump's presidency, Reuters said.

They coincide with a Democratic-led U.S. House of Representatives impeachment inquiry centered on the Republican president's request in a July phone call for Ukrainian President Volodymyr Zelensky to investigate Biden, a leading contender for the November 2020 Democratic presidential nomination.

Read alsoWhy the Trump scandal is good for Ukraine – media

The businessmen, Lev Parnas and Igor Fruman, were arrested and charged in connection with a federal criminal case involving campaign finance laws, federal prosecutors in Manhattan said. Each was charged with two counts of conspiracy, one count of false statements and one of falsification of business records.

The two men were donors to a pro-Trump fundraising committee and the president's personal lawyer, Rudy Giuliani, has said they helped him as he sought to investigate former Vice President Biden and Biden's son Hunter.

If you see a spelling error on our site, select it and press Ctrl+Enter
Tags:USATrumppolicearrestBiden