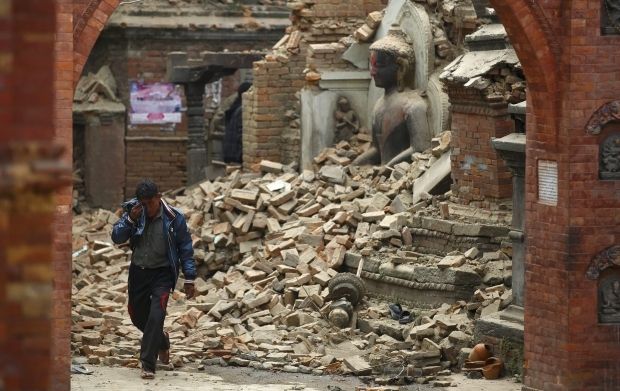 According to the report, the official death toll at the moment is 3,218 people, while 6,538 people have been injured.

As reported earlier, at least 17 people were killed and more than 60 were injured on Everest because of avalanches caused by an earthquake.

According to Ukrainian Foreign Ministry, at least 91 Ukrainian citizens didn’t contact after the earthquake in Nepal.