CNN: Hunter Biden says he used 'poor judgment' in serving on board of Ukraine gas company

Hunter Biden acknowledged that he would "probably not" have been asked to serve on the board of the Ukrainian company if his father was not vice president. 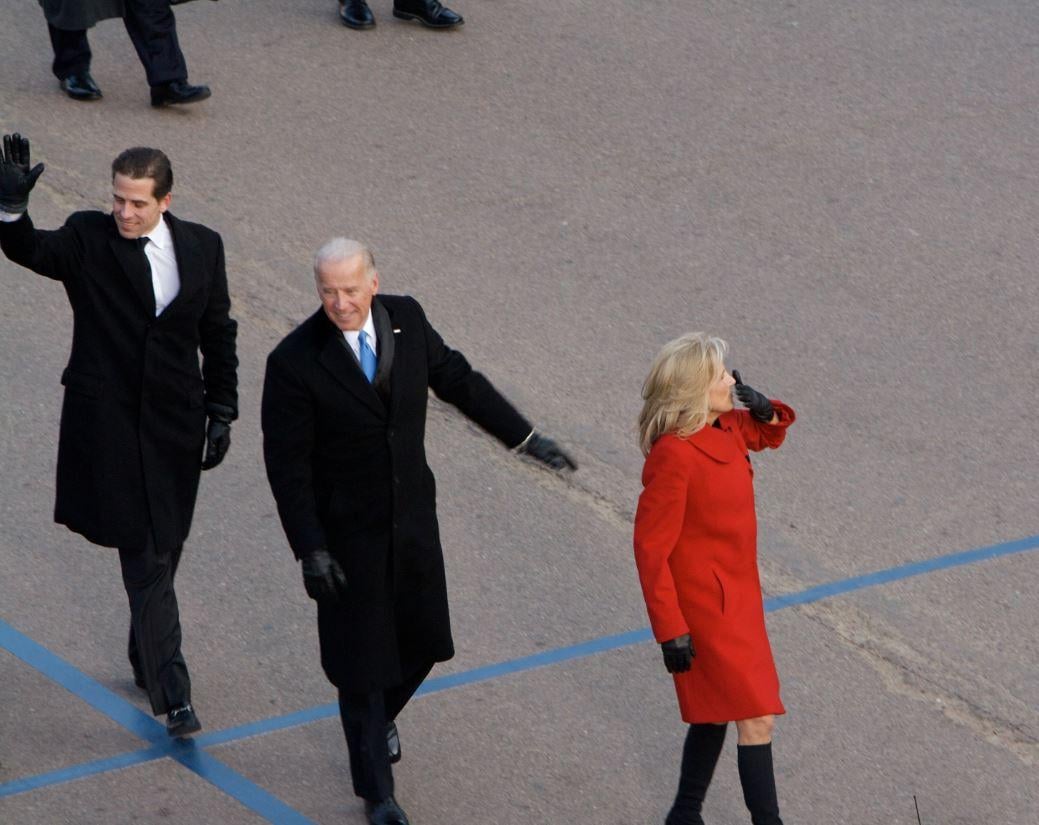 Former Vice President Joe Biden's son Hunter Biden said he used "poor judgment" in serving on the board of a Ukrainian gas company because it has become a political liability for his father.

"I did nothing wrong at all," he said in an interview with ABC News recorded over the weekend at his home in Los Angeles and broadcast Tuesday. "However, was it poor judgment to be in the middle of something that is – it's a swamp, in many ways? Yeah."

"Did I do anything improper? No, not in any way. Not in any way whatsoever," he said, CNN reported.

Read alsoTrump says Biden's son got around US$100,000 per month from Ukraine's Burisma

The interview was the first time Hunter Biden had responded to questions about his foreign business ties, which President Donald Trump, his attorney Rudy Giuliani and his Republican allies used to characterize the former vice president's family as corrupt. There is no evidence of wrongdoing by either Joe or Hunter Biden.

"And that was literally the end of the discussion," Hunter Biden said.

He also acknowledged that he would "probably not" have been asked to serve on the board of the Ukrainian company if his father was not vice president.

Asked if he had regrets, Biden replied, "What I regret is not taking into account that there would be a Rudy Giuliani and a President of the United States that would be listening to this ridiculous conspiracy idea – which has again been completely debunked by everyone."

If you see a spelling error on our site, select it and press Ctrl+Enter
Tags:UkraineUSATrumpsonpoliticsBidenliabilityGiuliani