Officials believe the communications are part of a cyber war designed by Moscow to unsettle and intimidate British troops and their allies. 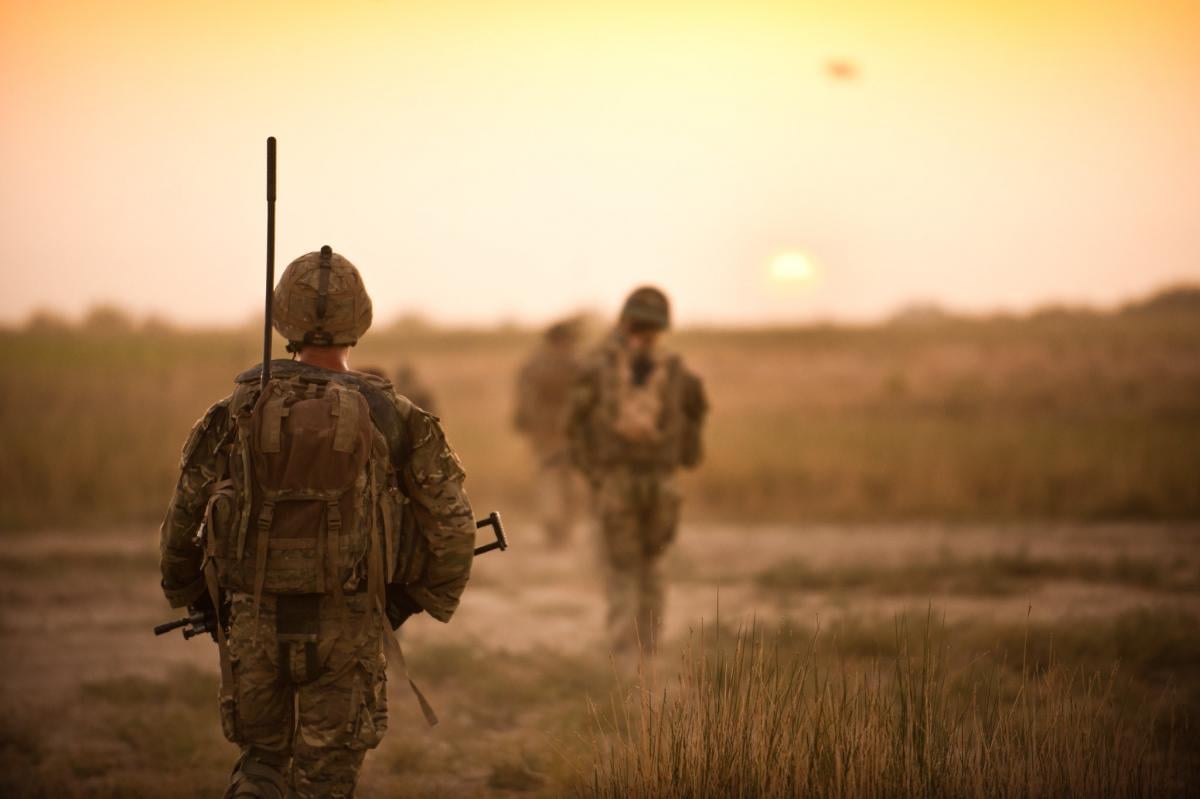 British soldiers have been warned "We are watching you" in texts and Facebook messages suspected to have been sent by Russia.

The Telegraph has learned UK troops stationed in Estonia have complained of mystery messages appearing on their social media accounts and mobile phones, sources said.

Officials believe the communications are part of a cyber war designed by Moscow to unsettle and intimidate British troops and their allies.

Nearly 1,000 UK personnel are currently deployed in Estonia in a major NATO operation to deter Russian aggression in Eastern Europe.

Since British troops first arrived in 2017, a number have received suspicious messages on their Facebook and Twitter accounts along with texts sent to their personal smartphones, sources said.

One serving soldier, who did not wish to be named, told the Telegraph: "Some of us have been getting weird texts and Facebook messages and so on. They're always written in English, and sometimes they say things like: "We're watching you."

"It's a bit concerning because they clearly know who we all are. But we've all been trained to expect and ignore this kind of thing. I wouldn't say the Russian masterplan is working."

The Facebook and Twitter messages are thought to be the work of so-called 'bots' – anonymous Russian-linked accounts that regularly churn out Kremlin propaganda.

NATO officials have also spoken of fears that Moscow is using portable antenna to hack into soldiers' smartphones to "grab" useful data and contacts.

U.S. commanders have previously complained of being "geo-tracked" through their smartphones while in Estonia, while Dutch fighter pilots said their wives and girlfriends were getting nuisance calls from Russian trolls.

The women reportedly answered the phone to Russian-accented men who asked questions such as "Do you know what your partner is doing there?" and "Wouldn't it be better if he left?"

British troops deployed to Estonia are currently permitted to use their personal smartphones but "proper precautions" are taken to keep them secure from Russian interference, a defenсe source said.

It comes after the Chief of the Defense Staff warned that Britain is "at war every day" due to constant cyber attacks from Russia and elsewhere. General Sir Nick Carter added that distinctions between peace and war "don't exist any longer" in the modern world.