All military operations will be paused for five days, and the U.S. will help facilitate an "orderly withdrawal" of Kurdish-led troops from what Turkey has termed a "safe zone" on the border. 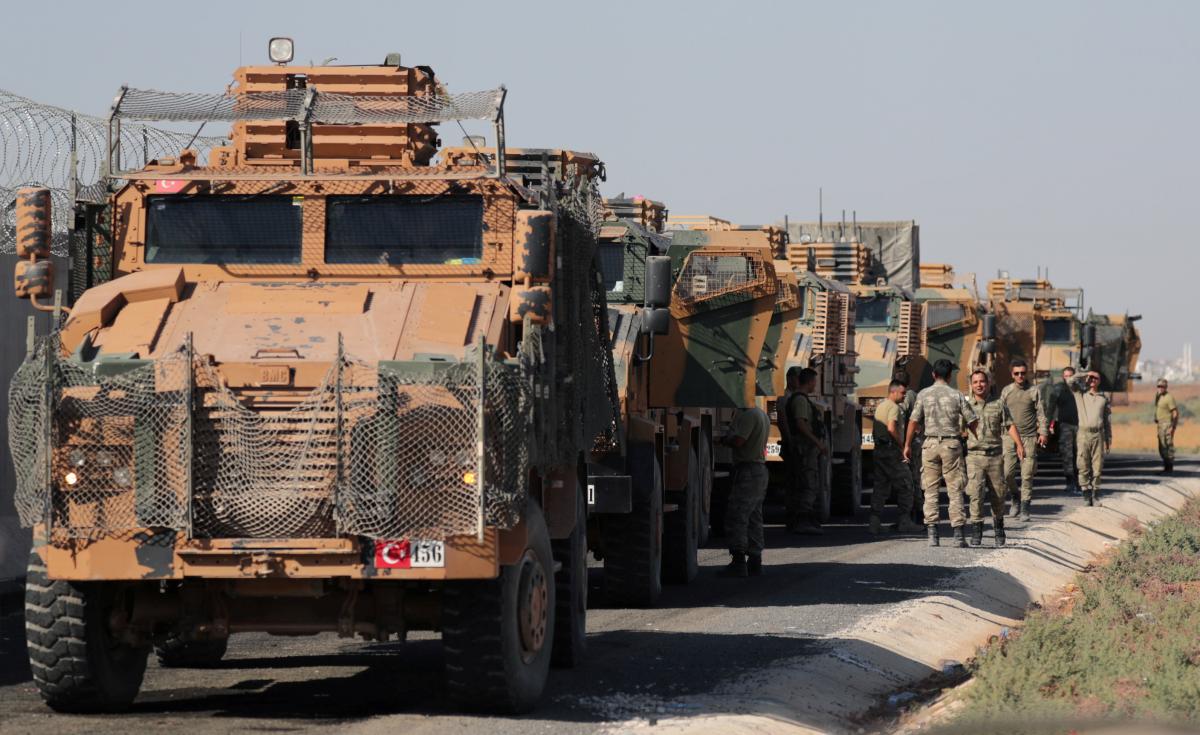 Turkey has agreed to a ceasefire in northern Syria to let Kurdish-led forces withdraw, U.S. Vice-President Mike Pence has announced.

All military operations will be paused for five days, and the U.S. will help facilitate an "orderly withdrawal" of Kurdish-led troops from what Turkey has termed a "safe zone" on the border.

It aimed to push back the Syrian Democratic Forces (SDF), a Kurdish-led militia that Ankara views as a terrorist group, and resettle up to two million Syrian refugees in the area.

Critics raised fears that the move could trigger ethnic cleansing of the local Kurdish population.

The cross-border offensive came after U.S. President Donald Trump announced he was pulling U.S. forces out of the border region – a decision widely criticised in the U.S. and internationally.

Mr. Trump tweeted about the ceasefire before Mr. Pence unveiled it, writing: "Millions of lives will be saved!"

He added later: "This deal could NEVER have been made 3 days ago. There needed to be some "tough" love in order to get it done. Great for everybody. Proud of all!"

Mr. Pence credited Donald Trump's "strong leadership" during the announcement, saying: "He wanted a ceasefire. He wanted to stop the violence."

Turkey's Foreign Minister Mevlut Cavusoglu told journalists the offensive would only be permanently halted when the SDF had left the border zone.

"We are suspending the operation, not halting it," he said. "We will halt the operation only after [Kurdish forces] completely withdraw from the region."

Mr. Pence said the U.S. would lift economic sanctions imposed on Turkey when the military offensive ended, and would not impose more in the meantime.

The SDF was not represented at the talks between Washington and Ankara, and have not yet commented on the developments.

Mr. Pence said the U.S. had already contacted the Kurdish-led alliance, and would help facilitate its withdrawal.

If you see a spelling error on our site, select it and press Ctrl+Enter
Tags:USASyriaTurkeyTrumpceasefirewithdrawalKurdsMikePence