Many states of the European Union want to end sanctions against Russia for its aggression against Ukraine, Polish President Bronisław Komorowski said in an interview with Polish newspaper Dziennik Gazeta Prawna on Tuesday. 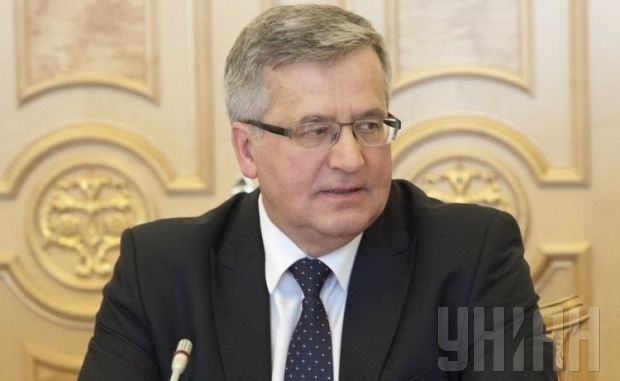 According to Komorowski, Poland is one of those countries that believes that the policy of sanctions has brought the desired effects and should be continued.

"The Polish authorities are convinced that the [relaxation] of sanctions is possible only if Russian policy changes for the better," he said.

"The sanctions were and will be a very difficult area of discussion in the whole Western world," Komorowski said.