Trump also praised the current secretary, thanking Perry for "the outstanding job he has done." 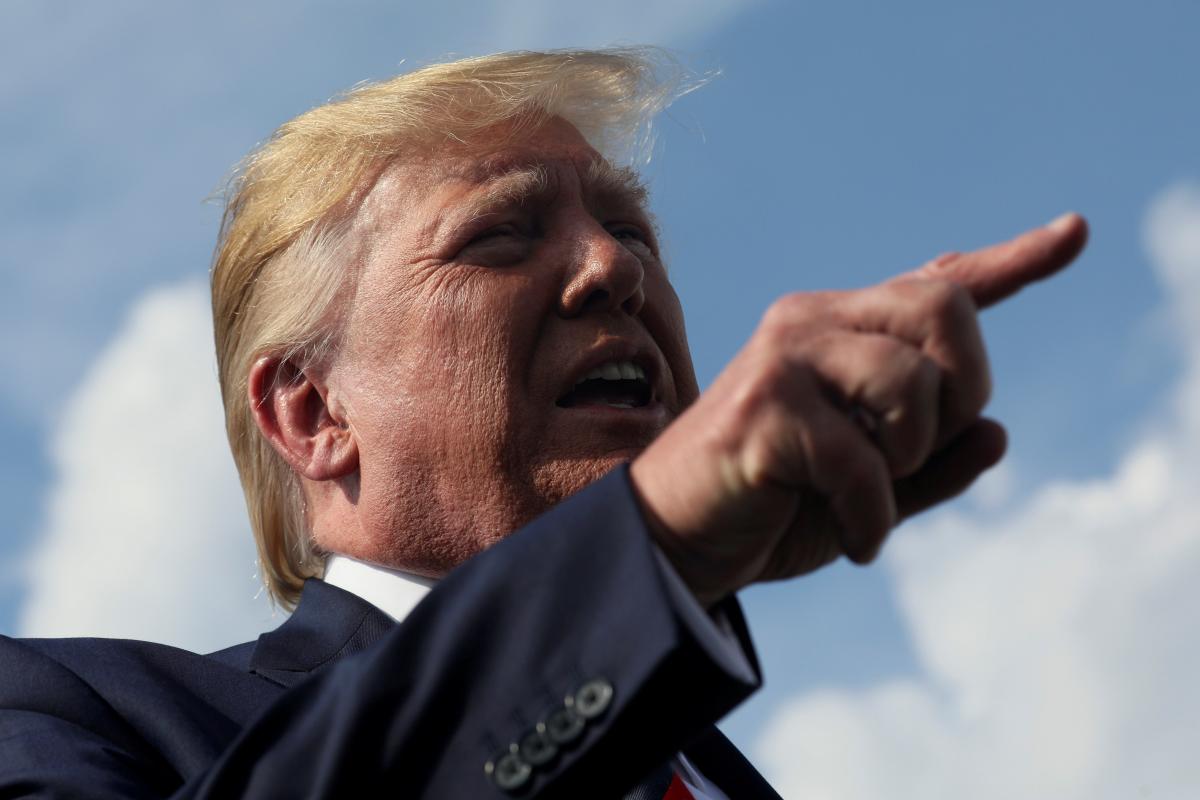 Read alsoReuters: U.S. energy chief says departure has 'absolutely nothing' to do with Ukraine

"Dan's experience in the sector is unparalleled," Trump wrote on Twitter Friday. "A total professional, I have no doubt that Dan will do a great job!" CNN reported.

Perry said on Thursday that he plans to leave his post later this year after he informed Trump of his intention to resign.

Trump also praised the current secretary, thanking Perry for "the outstanding job he has done." The president said on Thursday that he had already picked Perry's replacement, and that Perry had been involved in choosing his successor.

If you see a spelling error on our site, select it and press Ctrl+Enter
Tags:energyUSATrumpreplacementRickPerrysecretariat