The hacking campaign, the extent of which has not been previously revealed, was most active in the Middle East but also targeted organizations in Britain. 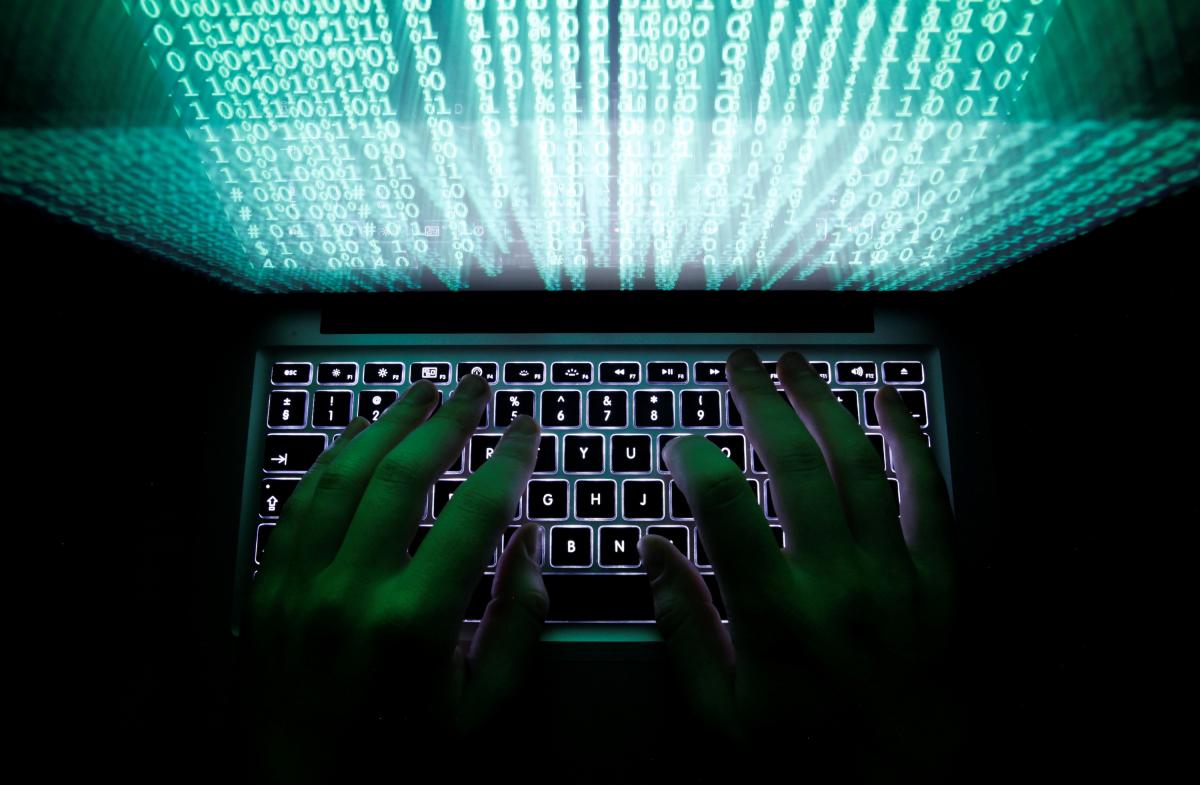 Russian hackers piggy-backed on an Iranian cyber-espionage operation to attack government and industry organizations in dozens of countries while masquerading as attackers from the Islamic Republic, British and U.S. officials said on Monday.

The Russian group, known as "Turla" and accused by Estonian and Czech authorities of operating on behalf of Russia's FSB security service, has used Iranian tools and computer infrastructure to successfully hack in to organizations in at least 20 different countries over the last 18 months, British security officials said, Reuters reported.

The hacking campaign, the extent of which has not been previously revealed, was most active in the Middle East but also targeted organizations in Britain, they said.

In a statement accompanying a joint advisory with the U.S. National Security Agency (NSA), GCHQ's National Cyber Security Centre said it wanted to raise industry awareness about the activity and make attacks more difficult for its adversaries.

"We want to send a clear message that even when cyber actors seek to mask their identity, our capabilities will ultimately identify them," said Chichester, who serves as the NCSC's director of operations.

Officials in Russia and Iran did not immediately respond to requests for comment sent on Sunday. Moscow and Tehran have both repeatedly denied Western allegations over hacking.