Taylor's testimony is of particular interest to investigators because of his leading role at the embassy in Ukraine. 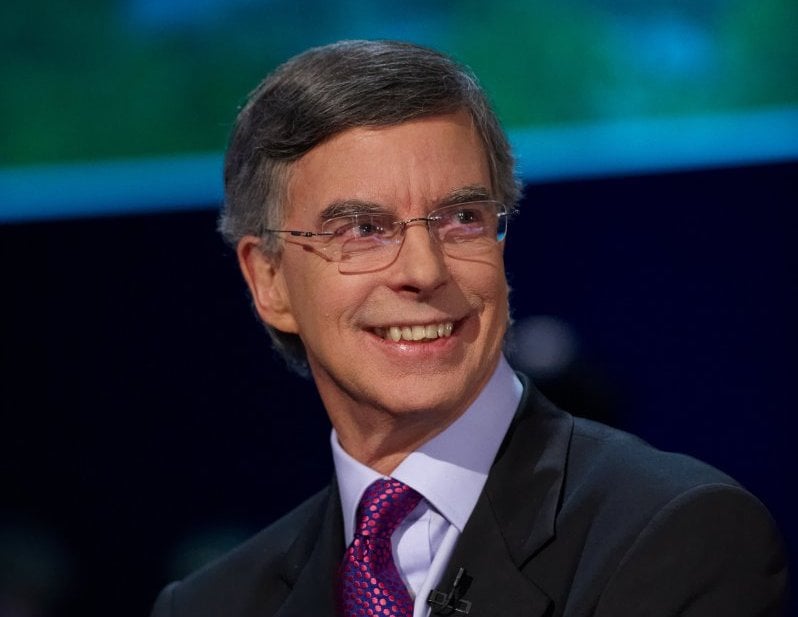 William Taylor, a former Army officer and career U.S. diplomat, is leading the U.S. embassy in Kyiv / Photo from UNIAN

U.S. lawmakers conducting an impeachment inquiry into President Donald Trump will hear on Tuesday from the top U.S. official in Ukraine, who once said it was "crazy" to withhold military aid for the country for domestic political reasons.

William Taylor, a former Army officer and career U.S. diplomat now leading the U.S. embassy in Kyiv, will be the latest in a series of current and former officials to meet behind closed doors with the Democratic-led House of Representatives Foreign Affairs, Intelligence and Oversight Committees in the month since the probe began, Reuters said.

Committee members and staff are examining whether the Republican Trump abused his office by improperly putting pressure on Ukraine to launch an investigation of former Vice President Joe Biden, a political rival and leading candidate for the Democratic 2020 presidential nomination.

Taylor's testimony is of particular interest to investigators because of his leading role at the embassy in Ukraine. He raised concern about military assistance being withheld from Kyiv to put pressure on Ukrainian President Volodymyr Zelensky to investigate Biden and his son, Hunter, who was on the board of a Ukrainian gas company.

The investigation was largely prompted by a whistleblower's report that Trump may have pressured Zelensky to investigate the Bidens in a July 25 telephone call.

Taylor mentioned his concern on September 9 to Kurt Volker, the State Department's former special envoy to Ukraine, and Gordon Sondland, the U.S. ambassador to the European Union, in a text message provided to investigators and later made public.

"As I said on the phone, I think it's crazy to withhold security assistance for help with a political campaign," Taylor wrote.

Taylor was tapped to serve as charge d'affaires in Kyiv, where he served as U.S. ambassador from 2006 to 2009, after Trump abruptly recalled Ambassador Marie Yovanovitch in May after she came under attack from his personal lawyer, Rudy Giuliani.

Yovanovitch testified in Congress on October 11.

If you see a spelling error on our site, select it and press Ctrl+Enter
Tags:USATrumpambassadors