The Russia-Turkey agreement struck in the Black Sea resort of Sochi endorses the return of Syrian President Bashar al-Assad's forces to the border alongside Russian troops. 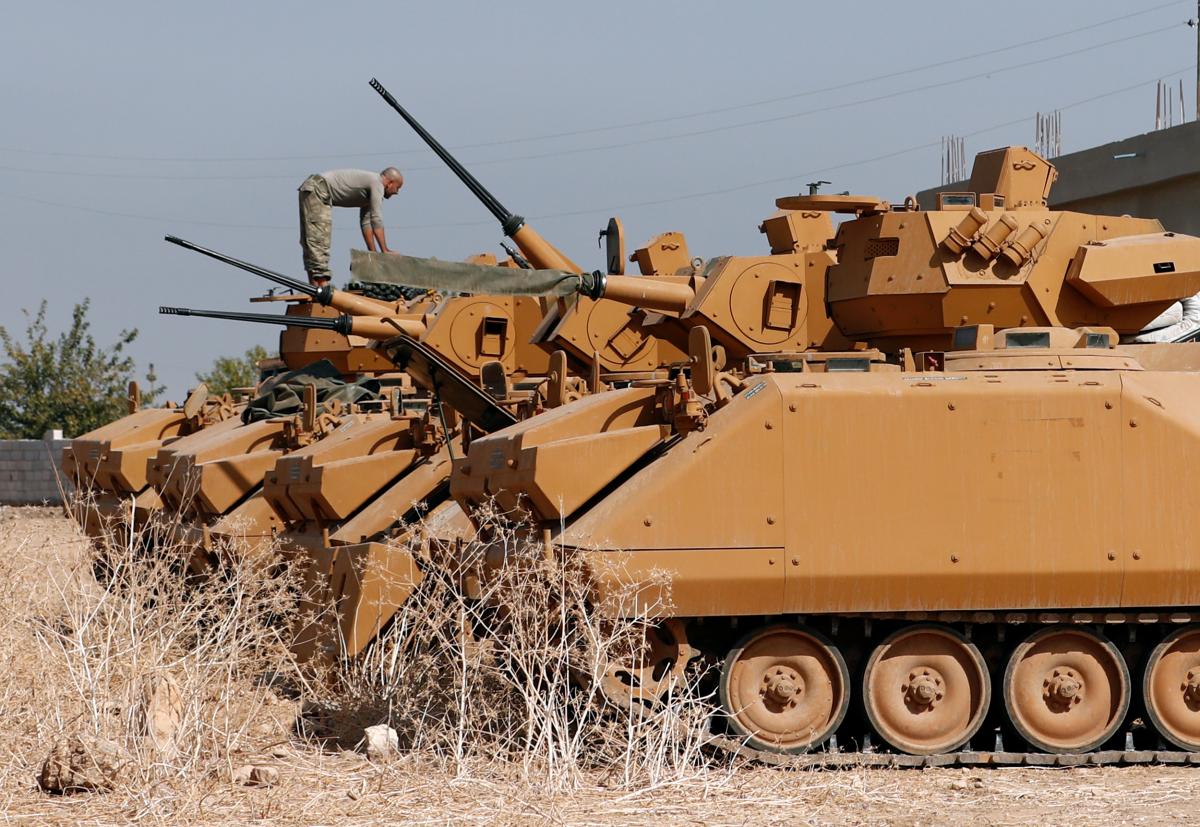 Syrian and Russian forces will deploy in northeast Syria to remove Kurdish YPG fighters and their weapons from the border with Turkey under a deal agreed on Tuesday which both Moscow and Ankara hailed as a triumph.

Hours after the deal was announced, the Turkish defense ministry said that the United States had told Turkey the withdrawal of Kurdish militants was complete from the "safe zone" Ankara demands in northern Syria, Reuters said.

There was no need to initiate another operation outside the current area of operation at this stage, the ministry said in a statement, effectively ending its military offensive that had begun on October 9, drawing widespread criticism.

The agreement follows a U.S.-brokered truce which expired on Tuesday and underlines the dizzying changes in Syria since U.S. President Donald Trump announced the withdrawal of American troops two weeks ago ahead of Turkey's cross-border offensive against the Kurds.

The Russia-Turkey agreement struck in the Black Sea resort of Sochi endorses the return of Syrian President Bashar al-Assad's forces to the border alongside Russian troops, replacing the Americans who had patrolled the region for years with their former Kurdish allies.

Six days later, Russian and Turkish forces will jointly start to patrol a narrower, 10 km strip of land in the "safe zone" that Ankara has long sought in northeast Syria.

If you see a spelling error on our site, select it and press Ctrl+Enter
Tags:RussiawarSyriaTurkeymilitaryKurds