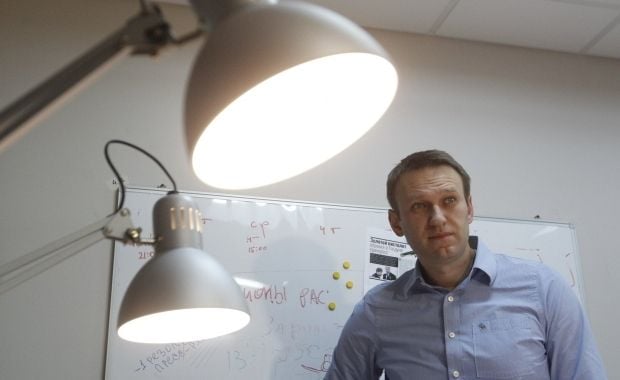 "The Russian Ministry of Justice has decided to declare the state registration of the Progress Party invalid and to delete the information about it and its structural divisions from the Unified State Register of Legal Entities," the report says.

"In October 2014, the representatives of the Progress Party informed the ministry on registration of 44 regional offices, but in fact only 16 offices had been created," the report reads.