Butina, who publicly advocated for gun rights, pleaded guilty to one count of conspiring to act as a foreign agent. 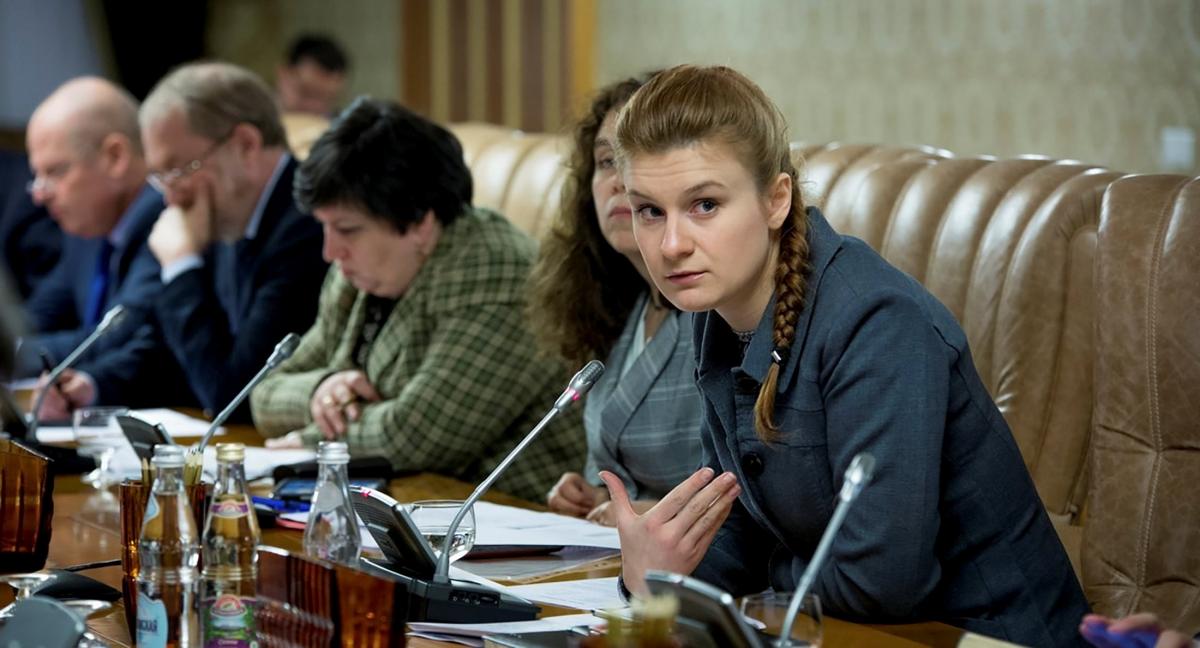 Convicted Russian agent Maria Butina is set to be released from a Florida prison on Friday after serving most of her 18-month sentence for conspiring to influence U.S. conservative activists and infiltrate the National Rifle Association, and is expected to be quickly deported to her native country.

Butina, 31, had been scheduled for release from the low-security prison in Tallahassee in early November, but a change in federal law moved up her release date based on credit for good behavior, her attorney Robert Driscoll said. She is expected to be taken into custody by U.S. immigration authorities immediately after being released to be deported, Driscoll added, according to Reuters.

Russian President Vladimir Putin has previously expressed "outrage" over Butina's prison sentence and said she did not carry out any orders from Russian security services.

Butina, a former graduate student at American University in Washington who publicly advocated for gun rights, pleaded guilty in December to one count of conspiring to act as a foreign agent and agreed to cooperate with prosecutors.

She admitted to conspiring with a Russian official and two Americans to infiltrate the NRA, the powerful gun rights group closely aligned with U.S. conservatives and Republican politicians including President Donald Trump, and create unofficial lines of communication to try to shape Washington's policy toward Moscow.

Her 18-month sentence included nine months she spent incarcerated after her July 2018 arrest.

Butina's case was separate from former Special Counsel Robert Mueller's investigation of Russian interference in the 2016 U.S. election, which detailed numerous contacts between Trump’s campaign and Russia. Her activities occurred during the same period as the contacts investigated by Mueller.

The Russian official with whom Butina conspired was later identified as Alexander Torshin, a deputy governor of Russia's central bank. He was never charged in the case, but was hit with sanctions by the U.S. Treasury Department.

One of the two Americans referenced in her case was conservative political activist Paul Erickson, her boyfriend. Erickson was not charged for his links to Butina, but was indicted on unrelated wire fraud and money laundering charges in South Dakota. The case against Erickson is still pending.

In addition, Overstock.com Chief Executive Officer Patrick Byrne resigned in August after confirming a report by Fox News contributor Sara Carter that he also had an intimate relationship with Butina.

Federal prosecutors have said Butina did not engage in "traditional" spy craft, but worked behind the scenes to make inroads in conservative political circles and promote friendlier U.S.-Russian relations. She arranged dinners in Washington and New York and attended events to meet prominent politicians.

Butina in 2015 appeared at a Trump campaign event and asked him a question about whether he wanted better relations with Russia. Trump responded by telling Butina that he would "get along very nicely with Putin."