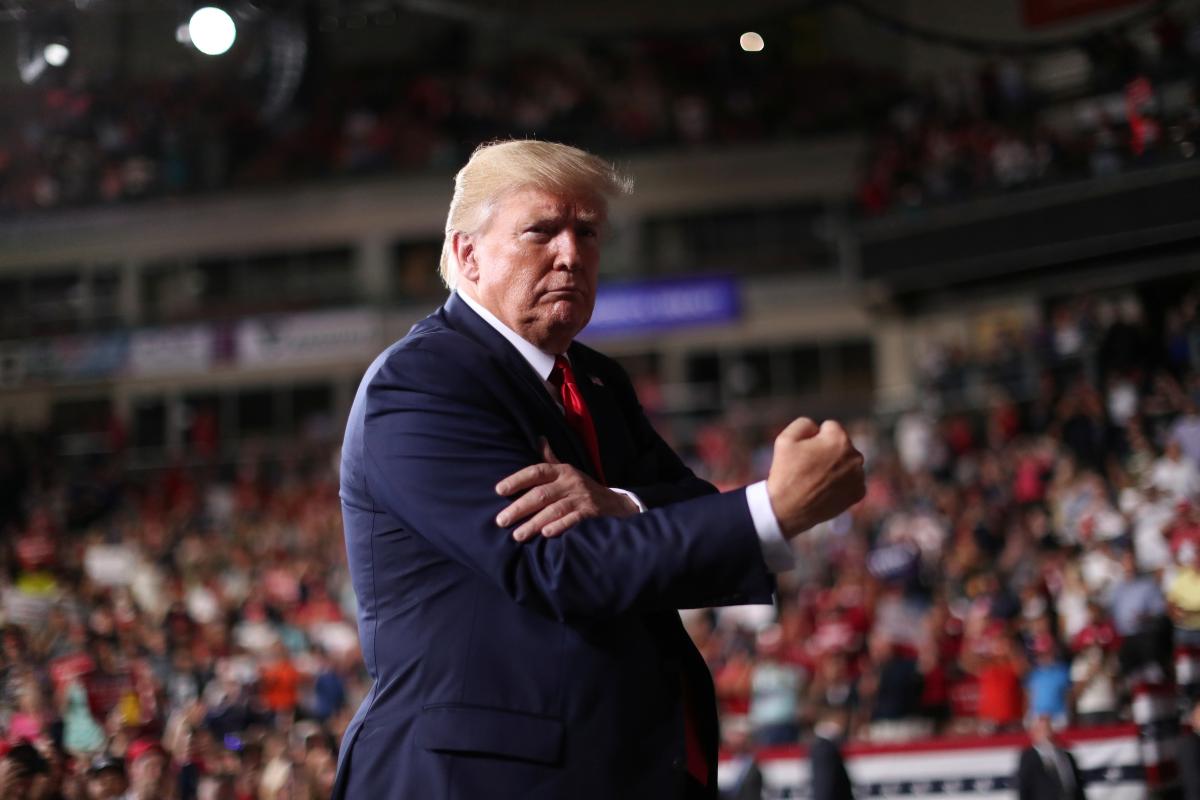 Baghdadi killed himself during the raid by detonating a suicide vest, Trump said in a televised address from the White House, Reuters said.

Test results from the aftermath of the raid had positively identified Baghdadi, he said.

"He was a sick and depraved man and now he's gone," Trump said.

Trump said "many" of Baghdadi's people were killed, and added that in killing himself, Baghdadi also killed three children.

U.S. forces suffered no personnel losses, he said. He also thanked Russia, Turkey, Syria and Iraq for their support.

Baghdadi had long been sought by the United States as head of a jihadist group that at one point controlled large areas of Syria and Iraq, where it declared a caliphate. Islamic State has carried out atrocities against religious minorities and attacks on five continents in the name of a version of an ultra-fanatic Islam that horrified mainstream Muslims.

In recent years the group had lost most of its territory.

But while the destruction of the quasi-state that Baghdadi built has denied the group its recruiting tool and logistical base from which it could train fighters and plan coordinated attacks overseas, most security experts believe Islamic State remains a threat through clandestine operations or attacks.

If you see a spelling error on our site, select it and press Ctrl+Enter
Tags:USASyriaTrumpterrorism