A leading Russian human rights writer and activist, Bukovsky spent a total of 12 years imprisoned by the USSR. 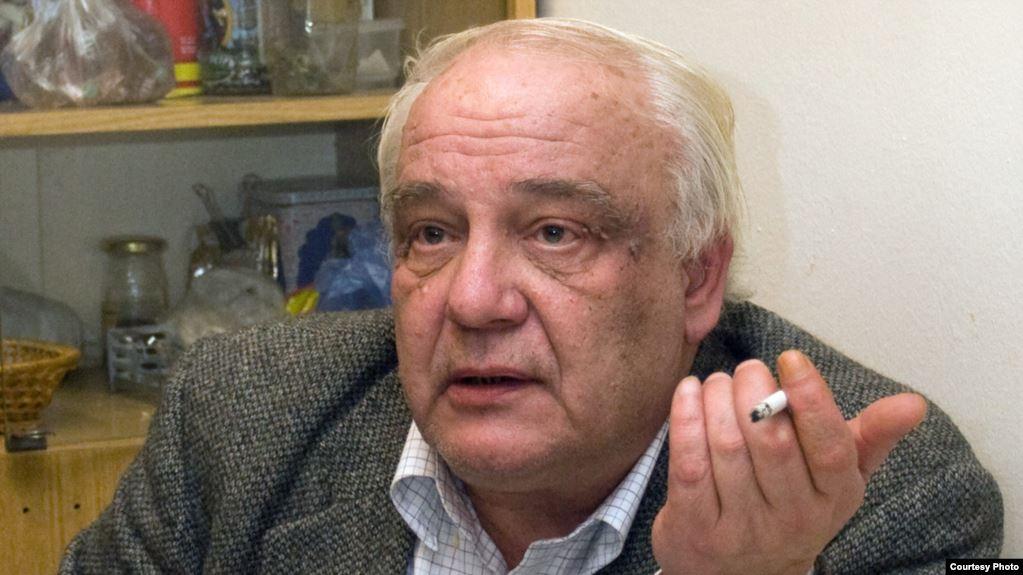 Vladimir Konstantinovich Bukovsky, once dubbed "a hero of almost legendary proportion among the Soviet dissident movement” by the New York Times, died of cardiac arrest in Addenbrookes Hospital, in Cambridge, England at 9:46 PM Greenwich Time on October 27, 2019.

He was 76. His health had been poor in recent years, reads the obituary published on his website.

A gifted writer, Bukovsky was revered for his ability to document both the daily insults and grand oppression of Soviet prison life, and to convey with detail the soul-crushing effects of torture on both prisoner and jailer.

A leading Russian human rights writer and activist, Bukovsky spent a total of 12 years imprisoned by the USSR. After his release to the West in 1976, he spent his last four decades writing and campaigning against successive regimes in his homeland.

Bukovsky first gained notoriety as a student writer and organizer in Moscow. In 1963, he was arrested for possessing forbidden literature. Rather than put him on trial, Soviet authorities had him declared mentally ill and locked him in a psychiatric hospital -- a common tactic used in the USSR to discredit dissenters and confine them without appearing to be holding political prisoners. He was arrested again in 1967 and sent to a labor camp for three years.

After his release, Bukovsky created an international uproar when he had psychiatric hospital records for six well-known dissidents smuggled to the West in 1971. International psychiatrists’ organizations studied the records and charged Soviet doctors and the government with creating false diagnoses as a way to indefinitely detain possibly thousands of political opponents who showed no medically recognized symptoms of mental illness.

After another prison sentence, in 1976, Bukovsky was deported from the USSR and exchanged by the Soviet government for Luis Corvalán, the imprisoned general secretary of the Communist Party of Chile.

After his release, he settled in Cambridge, England.

Since he has lived in the West, Bukovsky has written many essays and polemical articles. These not only criticized the Soviet regime and, later, that of Vladimir Putin, but also exposed "Western gullibility" in the face of Soviet abuses and, in some cases, what he believed to be Western complicity in such crimes, according to Wikipedia.