Frustration is growing in parts of rural Nepal over the pace of relief efforts, with some badly-affected villages yet to receive any assistance, the BBC reported on Thursday. 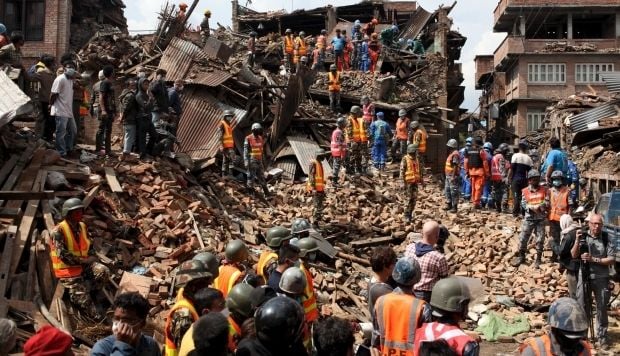 Survivors in some areas said that they were angry that neither food nor medicine has reached them.

The UN has appealed for $415m (GBP 270 million) to help provide emergency relief over the next three months.

The UN says more than eight million people have been affected by Saturday's 7.8-magnitude quake, and some 70,000 houses have been destroyed.

The government says it has been overwhelmed by the disaster.

Some helicopter crews who have managed to land in isolated communities have been faced with desperate villagers pleading to be airlifted to safety.

In the village of Sangachowk, angry villagers blocked the main road with tyres and stopped trucks of rice and other aid headed for other areas.

The villagers also reportedly blocked a convoy of army trucks loaded with relief supplies, leading to a tense standoff with armed soldiers.

Kathmandu Airport is experiencing overload and can hardly cope with the reception of a huge number of airplanes.