Kim Jong-un not to visit Moscow for WWII victory celebrations

North Korean leader Kim Jong-un will not now be coming to Moscow for the May 9 Victory Day military parade on Red Square, spokesperson for the Russian president Dmitriy Peskov told journalists on Thursday, according to the Echo of Moscow radio station. 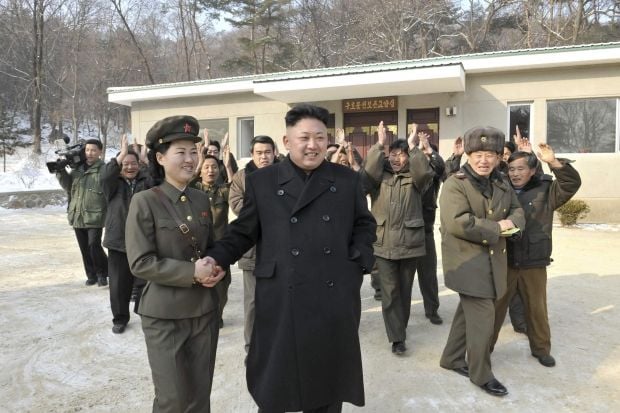 According to Peskov, about 30 states will participate in the celebrations. Top European officials will be represented by the heads of the Czech Republic, Slovakia, Serbia, Cyprus, Germany, and Bosnia and Herzegovina. At the same time, the leaders of Germany, the Czech Republic and Slovakia will not attend the military parade.

As reported earlier, most world leaders boycotted the celebrations of the 70th anniversary of the end of the Second World War in Moscow due to Russia’s past and ongoing aggression against its neighbor Ukraine.