If that happens, there will be a five-week campaign up to polling day. 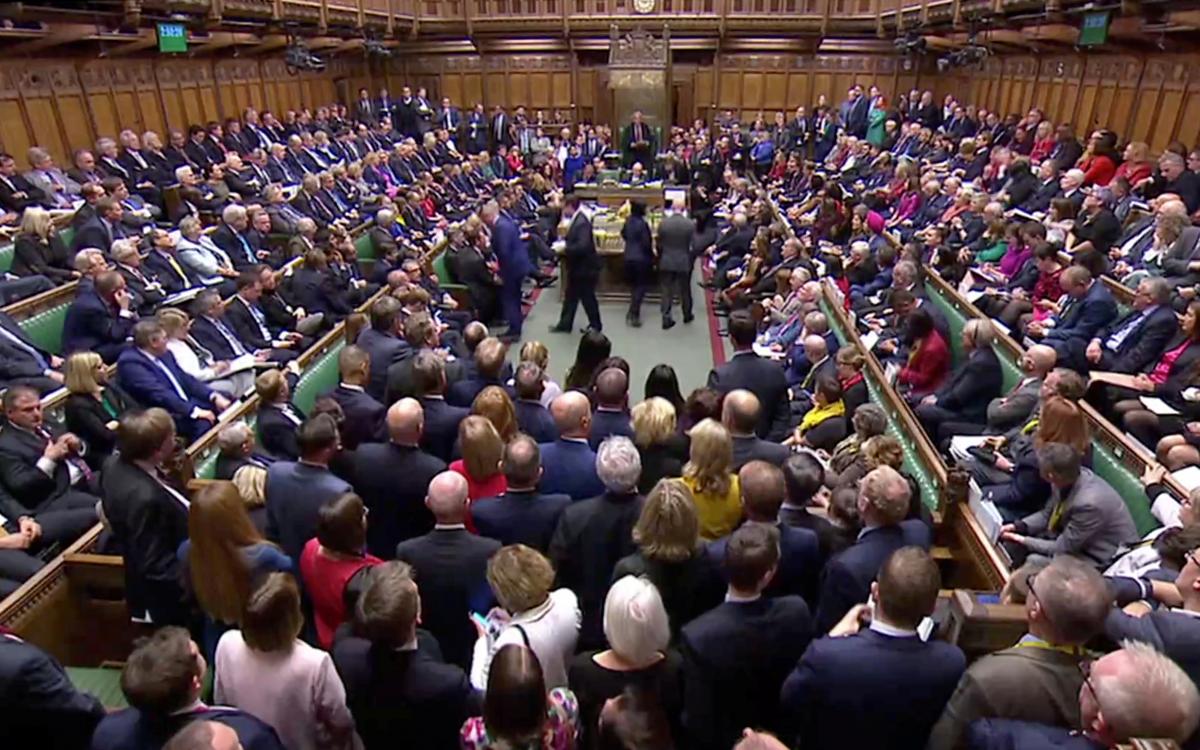 The UK is set to go to the polls on December 12 after MPs backed Boris Johnson's call for an election following months of Brexit deadlock.

By a margin of 438 votes to 20, the House of Commons approved legislation paving the way for the first December election since 1923, the BBC said.

The bill is still to be approved by the Lords but could become law by the end of the week.

If that happens, there will be a five-week campaign up to polling day.

The prime minister has said the public must be "given a choice" over the future of Brexit and the country.

Mr Johnson hopes the election will give him a fresh mandate for his Brexit deal and break the current Parliamentary deadlock, which has led to the UK's exit being further delayed to January 31.

The PM said it was time for the country to "come together to get Brexit done", as he left a meeting of the 1922 Committee of backbench Conservatives held minutes after the vote.

If you see a spelling error on our site, select it and press Ctrl+Enter
Tags:BritainelectionsUnitedKingdomParliament