It was last week that eight Russian nuclear-powered submarines sailed out from their bases on the Kola Peninsula. 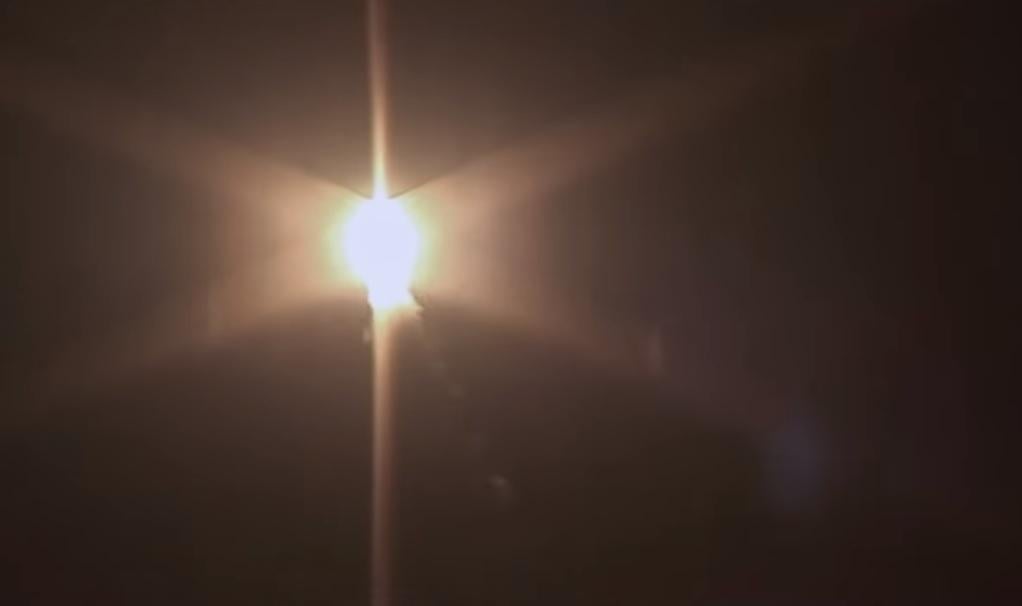 In the largest submarine maneuverer since the days of the Cold War, the Knyaz Vladimir Borei-class submarine for the first time launched a test missile that crossed the Arctic and hit the target on Russia's Far Eastern Kamchatka peninsula.

It was last week that eight Russian nuclear-powered submarines sailed out from their bases on the Kola Peninsula, Norwegian media reported on Tuesday, according to The Barents Observer.

The launch was planned as part of the Knyaz Vladimir's acceptance tests.

Kura training ground, where the missile hit after crossing the skies of the Arctic, is located on the Kamchatka Peninsula in the Far East of Russia.

When launching the missile, the submarine was submerged.

Another two subs of the same class are part of Russia's Pacific Fleet (Aleksandr Nevsky and Vladimir Monomakh).