WP: Trump allies attack loyalty of impeachment inquiry witness because he was born in Ukraine

Vindman was among the White House officials who listened in on the call between Trump and Ukrainian President Volodymyr Zelensky that is at the heart of the inquiry. 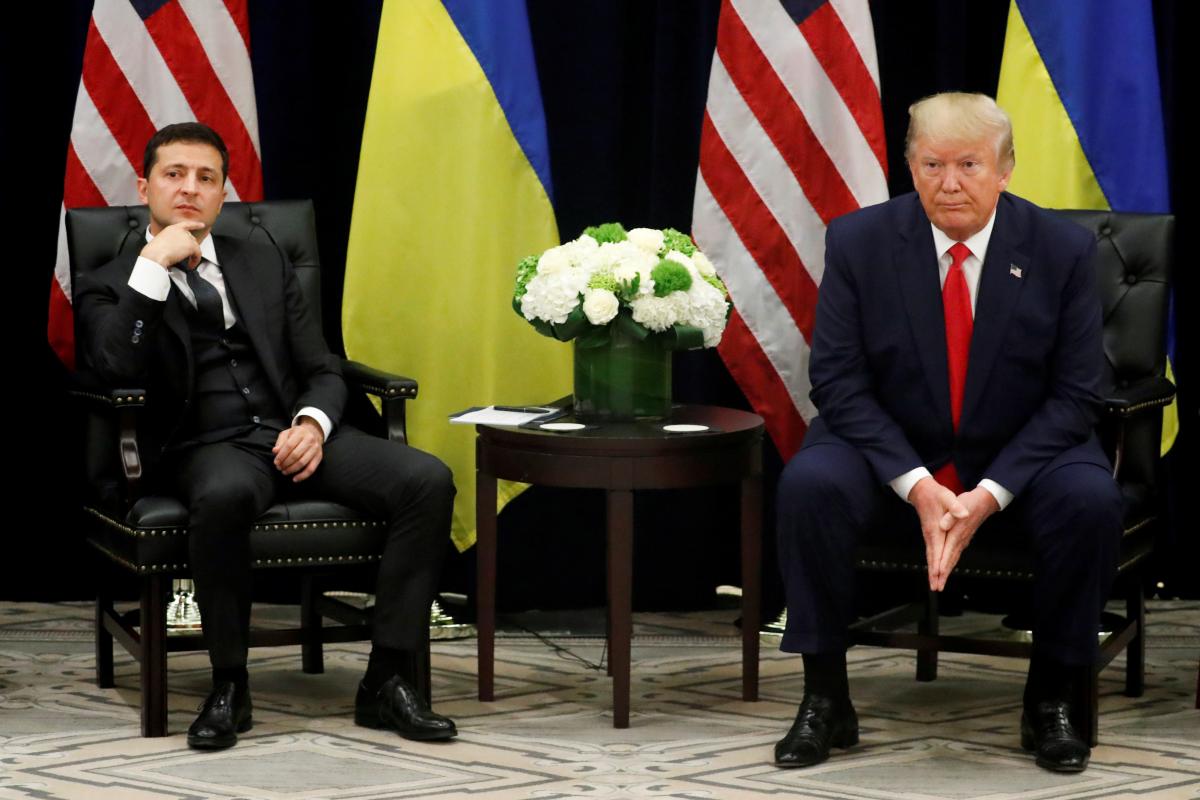 As Lt. Col. Alexander Vindman began testifying Tuesday in the impeachment inquiry into President Trump, the president's allies coalesced around a new talking point. Vindman, some pundits contended, may be loyal to Ukraine because he was born there.

The attack on the Army officer — who came to the United States at age 3, was awarded a Purple Heart after being wounded in Iraq and now serves as a top Ukraine expert on the National Security Council — quickly drew condemnation, according to The Washington Post.

"If that's all they've got, is to question the patriotism of a lieutenant colonel who took a bullet for us and has a Purple Heart on the battlefield, well, good luck to them," said Rep. Ron Kind. "My goodness."

Some Republicans joined the criticism, defending Vindman and denouncing the attacks on him. Sen. Roy Blunt said that he's confident Vindman is "doing his best to serve his country" and that he "wouldn't be on board" with efforts to disparage him.

Vindman was among the White House officials who listened in on the call between Trump and Ukrainian President Volodymyr Zelensky that is at the heart of the impeachment inquiry. He was expected to tell House investigators that he worried Trump's request that Ukraine investigate his political rival would undermine national security.

Vindman told impeachment investigators that the transcript of the call between President Trump and President Zelensky was mostly accurate but missing some words, CNN wrote.

Specifically, he said during closed-door testimony Tuesday, he would have added "Burisma," the name of the company that employed Hunter Biden and that Trump pushed to have Zelensky investigate, according to CNN's reporting on Vindman's testimony.

The claim that Vindman was acting in Ukraine's interest appears to have first emerged Monday night on Fox News's "The Ingraham Angle" before being repeated on other shows. Host Laura Ingraham and her guests suggested that Vindman was working on behalf of Ukraine rather than the United States — and implied that he might be a spy.

Citing a New York Times report that said Ukrainian officials "sought advice" from Vindman on how to deal with Trump attorney Rudolph W. Giuliani, the Fox News host asked, "Isn't that kind of an interesting angle on this story?"

One of her panelists, former Justice Department official John Yoo, responded, "I find that astounding, and some people might call that espionage."

The backlash was swift.

Michael McFaul, former U.S. ambassador to Russia, called Yoo's comments "just shameful" on Twitter, adding, "In some countries, that would be a crime called libel."

On CNN, former Republican congressman Sean P. Duffy said of Vindman, "It seems very clear that he is incredibly concerned about Ukrainian defense. I don’t know that he’s concerned about American policy."

He added, "We all have an affinity to our homeland, where we came from."

CNN host John Berman, who appeared incredulous, said, "I'm sorry. Are you suggesting that you would put Irish defense over U.S. defense? Is that what you’re saying, Congressman Duffy?"

In his prepared statement, which was first reported by the New York Times, Vindman emphasized his commitment to the United States, writing that he has dedicated his entire professional life to the country. He noted his Ukrainian roots, saying that after fleeing the Soviet Union, "my family worked to build its own American Dream."

"I am a patriot," Vindman wrote, "and it is my sacred duty and honor to advance and defend OUR country, irrespective of party or politics."

If you see a spelling error on our site, select it and press Ctrl+Enter
Tags:TrumptestimonyimpeachmentZelensky