China and Russia to hold joint military exercises in Mediterranean

China and Russia plan to hold their first joint naval exercises in the Mediterranean Sea in mid-May, Russian news agency RIA Novosti has reported, quoting a statement made by Geng Yansheng, spokesman for the Ministry of National Defence of China. 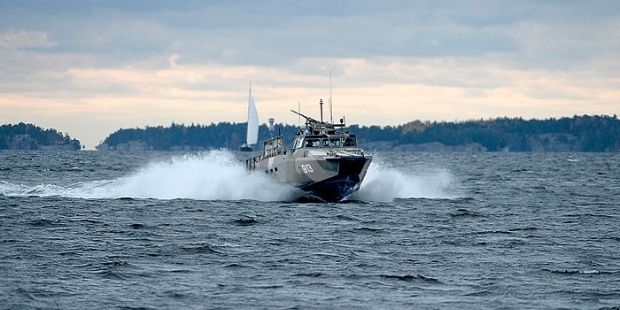 The move comes as the United States ramps up military cooperation with its allies in Asia in response to China's pursuit of maritime territorial claims.

"The aim is to deepen both countries' friendly and practical cooperation, and increase our navies' ability to jointly deal with maritime security threats," Yansheng said.

According to him, a total of nine ships from the two countries will participate in the naval exercises.

The representative of Chinese Defence Ministry also noted that the exercises would be focused on navigation safety, at-sea resupply, escort missions and live fire exercises.

Yanshen said that the exercises were not directed against any third parties.

"It should be noted that these exercises are not directed against third countries and not related to the situation in the region," Yanshen said.