This is about the abuse of social media and trolling, the report reads. 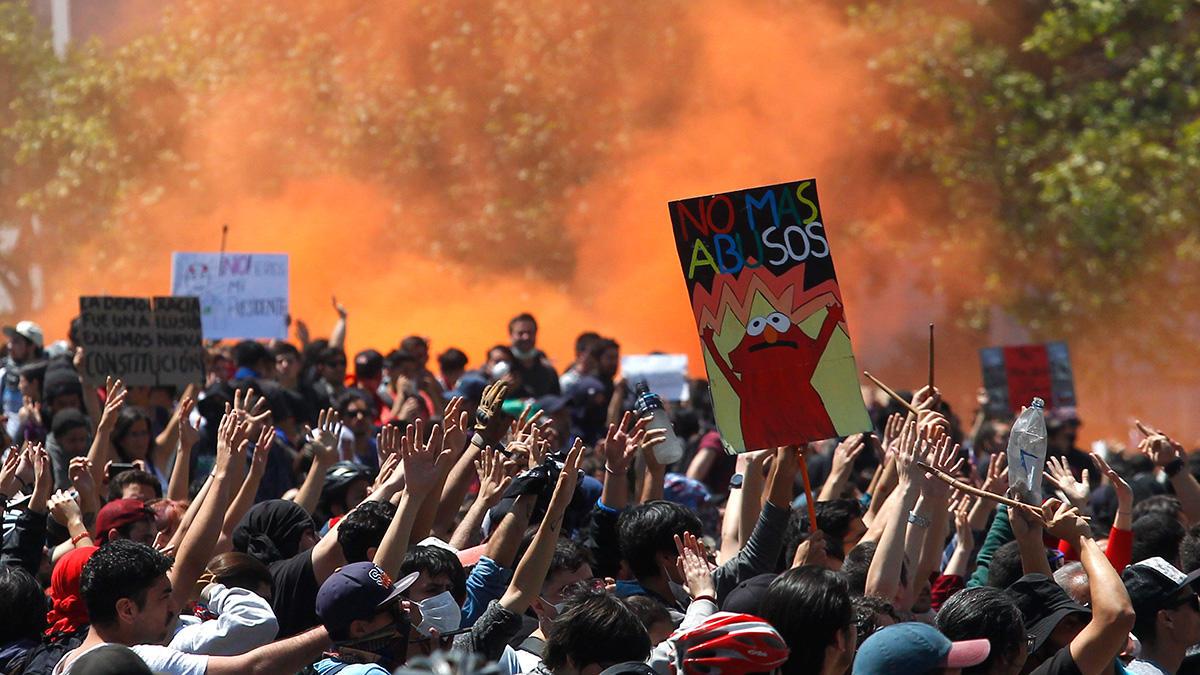 The United States has accused Russia of inflaming tensions in Chile, where recent protests and unrest have left more than 20 people dead in recent days.

A senior official at the U.S. State Department official on Oct 31 said people were skewing the unrest through the use and abuse of social media, as well as trolling, taking advantage of the mounting tensions, RFE/RL reports.

The official said indications pointed to Russian activity in this regard, to maintain the negative discourse in Chile, adding that Russian efforts in Latin America reach beyond the county, seeking to escalate divisions.

Russia has previously claimed it does not interfere in the internal affairs of other countries.

Washington and Moscow have also squared off over unrest in Venezuela, where Russia supports embattled Socialist President Nicolas Maduro. The United States considers Maduro as illegitimate and has backed the opposition in calls for his resignation.

Chile has been hit by mass street protests against the government of President Sebastian Pinera.

Opponents initially rallied against a rise in public transportation fares, but it has turned into a general protest against low salaries and pensions, the state of public health care, and the widening gap between rich and poor in one of Latin America's wealthiest countries.

Pinera, a right-wing billionaire, has attempted to ease the protests with steps such as reshuffling his cabinet and vowing labor reforms. But opposition lawmakers have said the measures were not sufficient.

The United States, which has long had close ties with Chile, said foreign interference was not the only cause of the unrest. But a State Department spokesman added that Russia had "sought to exacerbate divisions, foment conflict, and all-around act as spoiler to responsible democratic debate."

If you see a spelling error on our site, select it and press Ctrl+Enter
Tags:RussiaUSAmeddlinginfluenceunrestChile