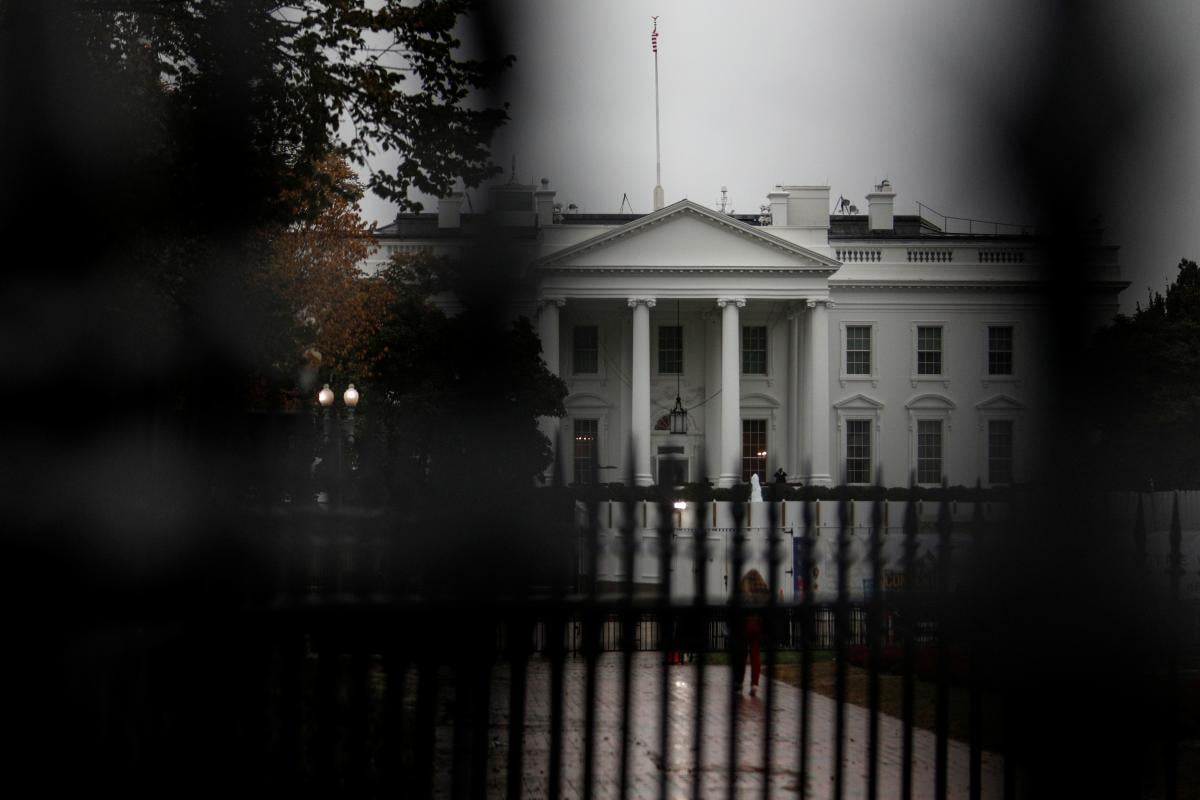 A lawyer for a whistleblower whose concerns about a phone call between U.S. President Donald Trump and the leader of Ukraine set off a House impeachment probe says his client is prepared to answer written questions from Republicans.

Attorney Mark Zaid tweeted Sunday the legal team has offered to allow Devin Nunes, the top Republican on the House Intelligence Committee, to submit questions which the whistleblower would answer "in writing, under oath and penalty of perjury," according to Voice of America.

Congressman Jim Jordan, the top Republican on the House Oversight Committee, objected to the proposed process, saying written answers would not provide a sufficient cross-examination process.

"You don't get to ignite an impeachment effort and never account for your actions and role in orchestrating it," Jordan said in a statement. "We have serious questions about this individual's political bias and partisan motivations and it seems Mark Zaid and Adam Schiff are attempting to hide these facts from public scrutiny."

Those laws protect the identity and careers of people who report issues such as misconduct, abuse of authority and dangers to public safety by government employees.

The whistleblower reported being "deeply concerned" about Trump's July 25 telephone call with Ukrainian President Volodymyr Zelensky in which Trump urged Zelensky to investigate 2020 Democratic presidential candidate Joe Biden for alleged corruption, and his son Hunter Biden, who worked for a Ukrainian gas company.

The whistleblower reported his or her concerns to the intelligence community inspector general. Although this person gave a second-hand account of the Trump phone call, witnesses who heard the call directly have verified the whistleblower's account.

"The Whistleblower got it sooo wrong that HE must come forward," Trump tweeted. "The Fake News Media knows who he is but, being an arm of the Democrat Party, don't want to reveal him because there would be hell to pay," Trump said. "Reveal the Whistleblower and end the Impeachment Hoax!"

Trump insists he does not know who the whistleblower is, although he keeps referring to that person as "he" and says it's an "Obama guy."

The Democratic-led impeachment probe is centered on whether Trump called on a foreign government – Ukraine – to interfere in next year's election and withheld military aid unless Zelensky publicly committed himself to investigating Biden and the Democrats.

"Nothing would lead to a high crime or misdemeanor," she said. "I feel comfortable in saying that (Trump) never mentioned a quid pro quo or 2020, Conway said, adding that Ukraine eventually got the military aid Trump is accused of freezing.

When asked if it is appropriate for Trump to ask a foreign country to investigate an American citizen, in this case Joe Biden, Conway said, "That's a very simplified version of what happened."

Trump alleged that when Biden was vice president, he threatened to withhold loan guarantees to Ukraine unless it fired a prosecutor who had earlier carried out a corruption probe of the gas company where Hunter Biden.

No evidence of wrongdoing by Joe or Hunter Biden has ever surfaced.

Trump also says it was Ukraine, not Russia, which interfered in the 2016 U.S. election on behalf of Democrats. That assertion is based on a debunked conspiracy theory and U.S. intelligence has concluded it was Russia that meddled in the election to try to get Trump elected.

If you see a spelling error on our site, select it and press Ctrl+Enter
Tags: #Ukraine#USA#Trump#impeachment#Republican#Biden#Zelensky#whistleblower
Latest news