Maya Plisetskaya, considered one of the greatest ballerinas of the 20th century for performances that flouted Soviet convention, died on Saturday at the age of 89, the director of the Bolshoi, Vladimir Urin, announced. 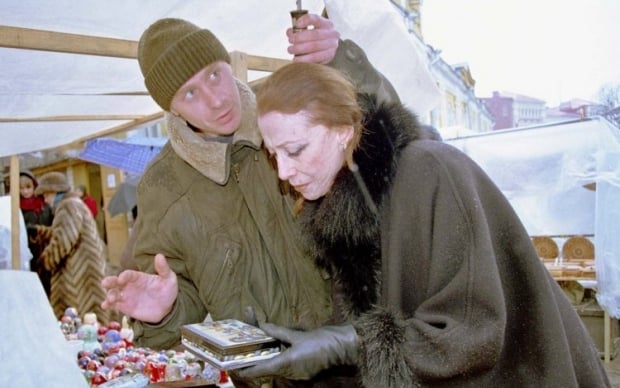 "She died of a severe heart attack," Urin said, according to TASS.

He said he had been informed by the ballerina's husband, Russian composer Rodion Shchedrin, that she had passed away in Germany, where they had a home.

Plisetskaya danced for half a century and brought performances charged with eroticism and modern choreography to tradition-bound Soviet ballet, according to France24.