Cyprus plans to strip citizenships after uproar over passports – Reuters

Rescinding citizenship is highly unusual, and the move came after authorities launched a probe. 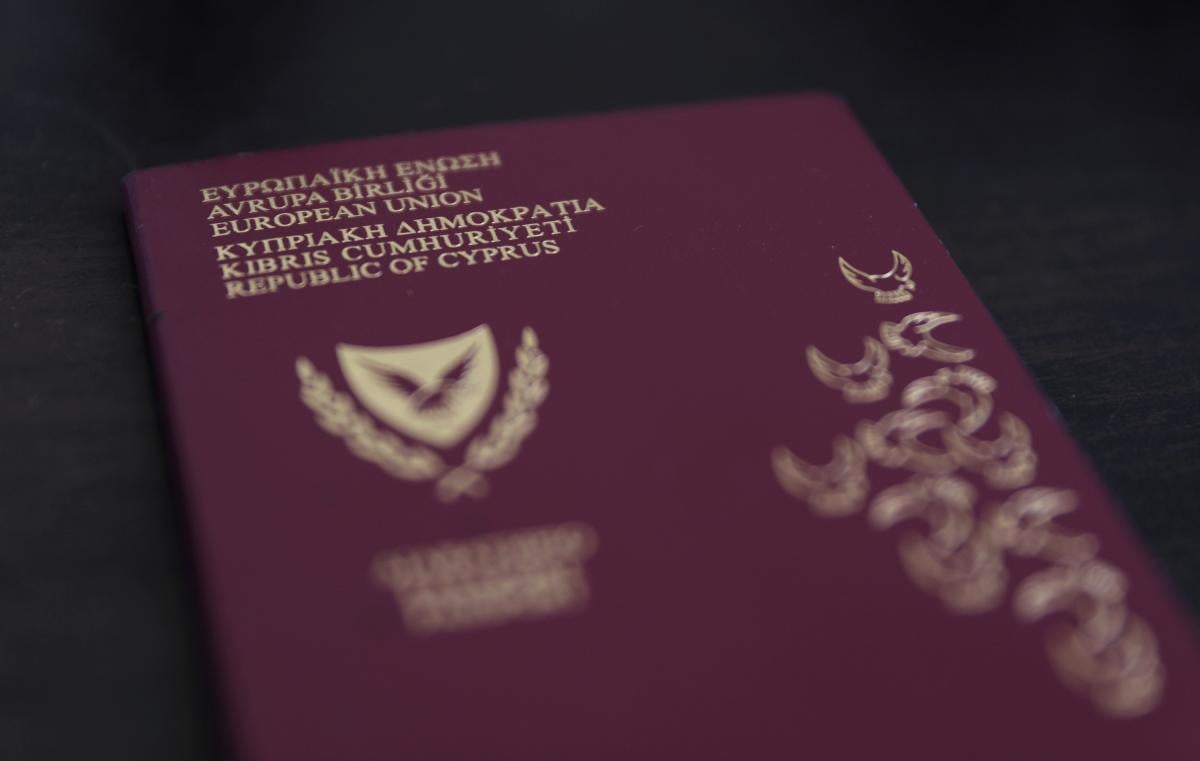 Cyprus on Wednesday said it had started a process to strip 26 individuals of citizenship they received under a secretive passports-for-investment scheme, admitting it had flaws.

The Mediterranean island has been rattled by disclosures of its investments scheme since Reuters exclusively reported last month a list of Cambodian beneficiaries, including its police chief and finance minister, Reuters reports.

Rescinding citizenship is highly unusual, and the move came after authorities launched a probe in the wake of the report.

"The Council of Ministers today affirmed the will of the government for strict adherence to the terms and conditions of the Cyprus investment programme," Cypriot Interior Minister Constantinos Petrides told journalists after a four-hour cabinet meeting.

Petrides did not disclose nationalities or identities of those affected. However, Cypriot sources said the group included nine Russians, eight Cambodians, five Chinese nationals, two Kenyans, one Malaysian and one Iranian.

They involved nine investment projects, whereby groups of foreign investors in partnership can benefit from the scheme.

Cyprus has had a citizenship for investment plan in place since 2013, under which a minimum EUR 2 million ($2.2 million) investment can buy a passport and visa-free travel throughout the European Union.

"If there were nine investment cases, concerning 26 people among 4,000 applications, it is logical that some would be problematic when controls weren't strict," Petrides said.

"There were mistakes, it was a mistake not to have criteria, for instance, for high-risk persons."

If you see a spelling error on our site, select it and press Ctrl+Enter
Tags:investmentcitizenshipCyprus