The interference could be accomplished via social media campaigns, disinformation operations, or cyberattacks on local infrastructure. 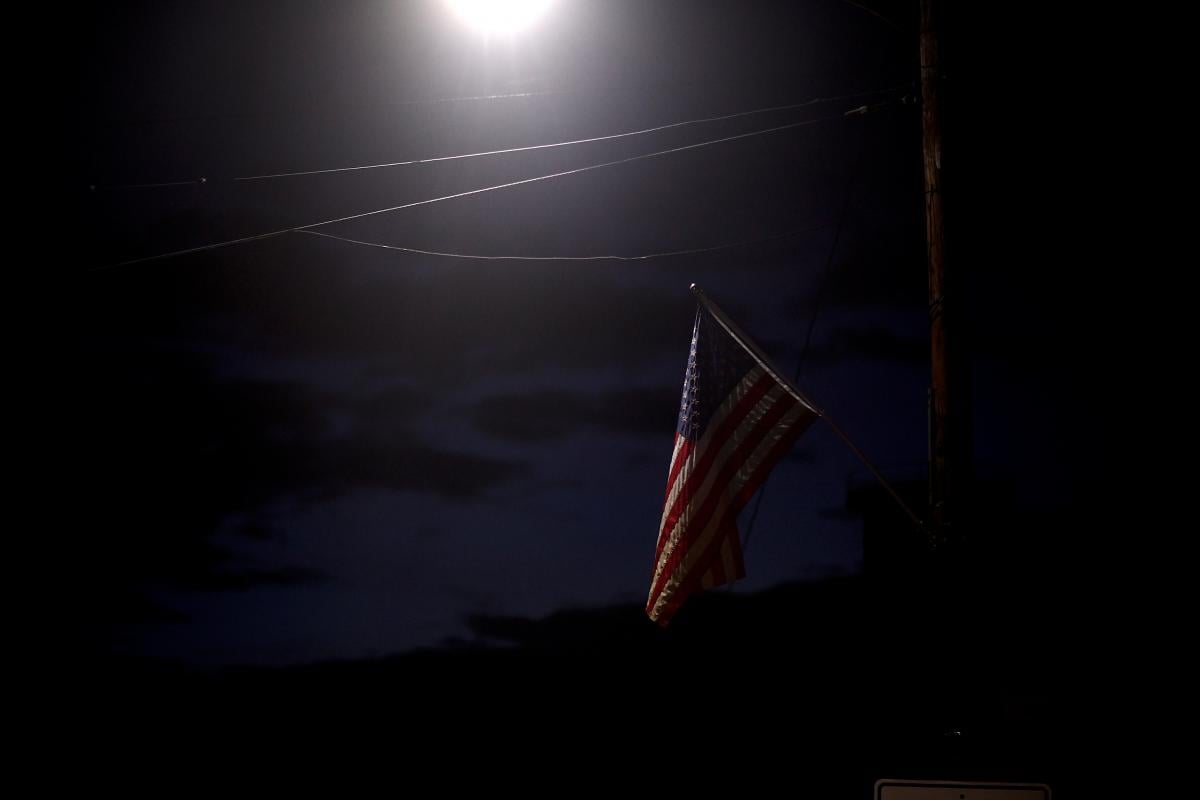 The leaders of seven U.S. federal agencies joined together Tuesday to warn Americans about attempts by foreign nations to influence voters and interfere with the 2020 presidential election in an effort to undermine U.S. democracy.

"Our adversaries want to undermine our democratic institutions, influence public sentiment and affect government policies," the joint statement said. "Russia, China, Iran, and other foreign malicious actors all will seek to interfere in the voting process or influence voter perceptions."

The agencies said the interference could be accomplished via social media campaigns, disinformation operations, or cyberattacks on local infrastructure. At this point, there is no evidence that election infrastructure has been compromised to prevent voting or manipulate vote counts, the statement added.

But to be prepared, the statement said, there's now an unprecedented cooperation between the federal government and local officials in all 50 states as well as people in the private sector to identify threats, share information, and protect the integrity of the election.

A Senate Intelligence Committee report found earlier this year that Russia targeted election systems in all 50 states in 2016.

The agencies also urged Americans to get election information directly from local authorities and to report anything suspicious.

"In past election cycles, reporting by Americans about suspicious activity provided valuable insight which has made our elections more secure," the statement said. "The greatest means to combat these threats is a whole-of-society effort."

But since then, Trump has repeated a conspiracy theory that Ukraine was actually behind the election meddling and sought a promise from Ukraine's president to investigate. Their August phone call is now at the center of the House of Representatives' impeachment inquiry.

If you see a spelling error on our site, select it and press Ctrl+Enter
Tags:RussiaUSAmeddlingelectionsChinasecurityIran