Last year the watchdog launched proceedings against companies participating in the project, arguing that they had not observed its objections. 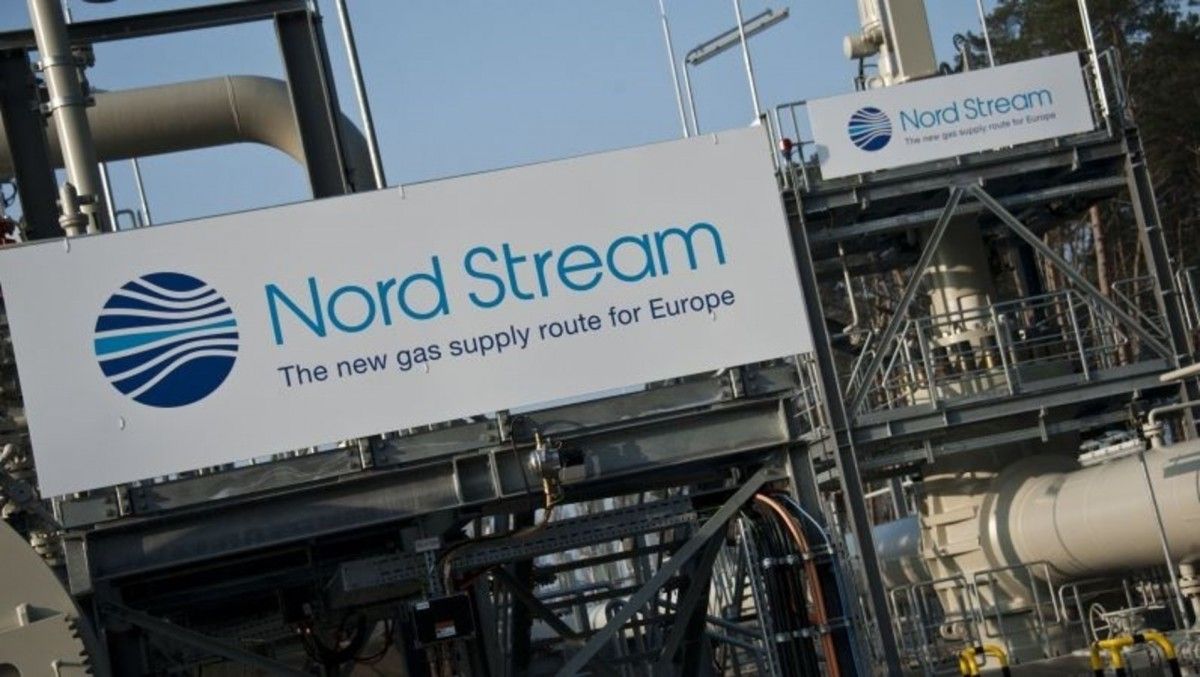 Poland's anti-monopoly authority said it will impose a significant fine on Friday as part of proceedings against Russia's Gazprom and five European firms responsible for financing the planned Nord Stream 2 natural gas pipeline.

Poland sees Nord Stream 2, which would double Russia's gas export capacity via the Baltic Sea, as a threat to Europe's energy security and argues it will strengthen Gazprom's already dominant position on the market, as reported by Reuters.

In 2016, Poland's anti-monopoly office (UOKiK) said the Nord Stream 2 project would undermine competition and it rejected a joint venture between Gazprom and its European partners, which include Uniper, Wintershall, Shell, OMV and Engie.

Last year the watchdog launched proceedings against these companies, arguing that they had not observed its objections.

UOKiK said on Thursday on Twitter: "We remind you of tomorrow's press briefing. Subject: the latest decision of UOKiK's head in the Nord Stream2 construction case. The highest fine in the office' history. Details on Friday."

A spokeswoman declined to provide details on which companies would face the fine and how big it would be.

Last week, Denmark gave the go-ahead to Nord Stream 2, removing the last major hurdle to the completion of the Russian-led project that has divided opinion in the European Union.

Ukraine stands against the construction of Nord Stream 2 as it will most likely lose its status of a gas transit country, while its potential revenue losses are estimated at $3 billion annually. The project is also highly criticized by the U.S., Poland, and Baltic States.

If you see a spelling error on our site, select it and press Ctrl+Enter
Tags:PolandNordStream2fineantimonopoly