Pompeo is using the two-day trip to shore up relations with European allies that have been shaken by a series of diplomatic and trade conflicts with the United States. 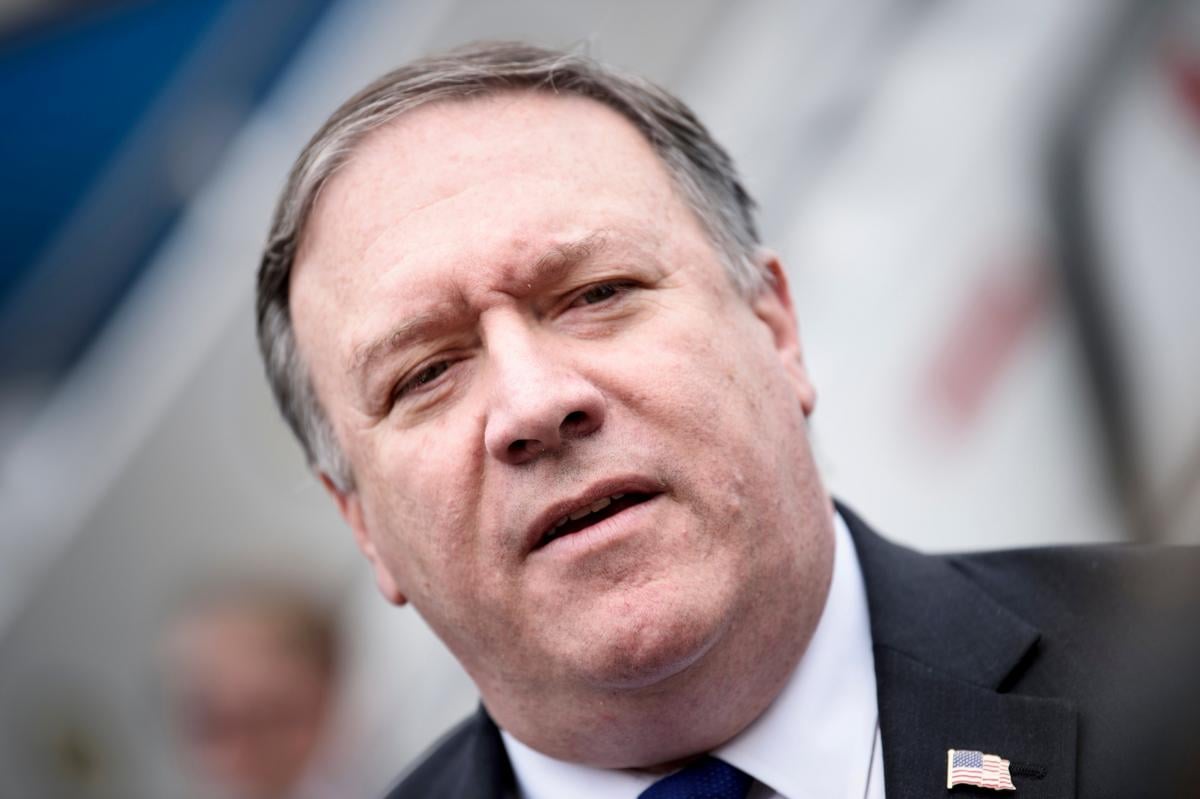 U.S. Secretary of State Mike Pompeo has warned of the threat Russia and China pose to democratic freedoms as he urged Western allies to defend their liberty.

Speaking in the German capital on the eve of the 30th anniversary of the fall of the Berlin Wall in 1989, Pompeo said free nations were in a "competition of values" with those who denied the rights of their citizens, Radio Free Europe / Radio Liberty (RFE/RL) reported.

"Western, free nations have a responsibility to deter threats to our people" from governments like China, Russia, and Iran, Pompeo said, speaking meters from where the barrier once stood near the famous Brandenburg Gate.

"The West – all of us – lost our way in the afterglow of that proud moment," Pompeo said, referring to the fall of the wall that divided the democratic western part of Berlin from the communist eastern part.

"We thought we could divert our resources away from alliances, and our militaries. We were wrong," he said.

Pompeo is using the two-day trip to shore up relations with European allies that have been shaken by a series of diplomatic and trade conflicts with the United States.

His trip also comes a day after French President Emmanuel Macron told The Economist magazine that the NATO alliance was suffering a "brain death" due to a lack of coordination between Europe and Washington.

"Today, Russia – led by a former KGB officer once stationed in Dresden – invades its neighbors and slays political opponents," Pompeo warned. "In China, the Chinese Communist Party is shaping a new vision of authoritarianism."

Pompeo also took aim at the Nord Stream gas pipeline being built between Russia and Germany, saying it would mean "Europe's energy supplies... depend on [Russian President Vladimir] Putin's whims."

If you see a spelling error on our site, select it and press Ctrl+Enter
Tags:RussiaNATOUSAFranceChinaPompeo