The coalition was confident it would send other EU member states a signal to quit resisting the construction of the gas pipeline and redistribution of the natural gas supplies in Europe. 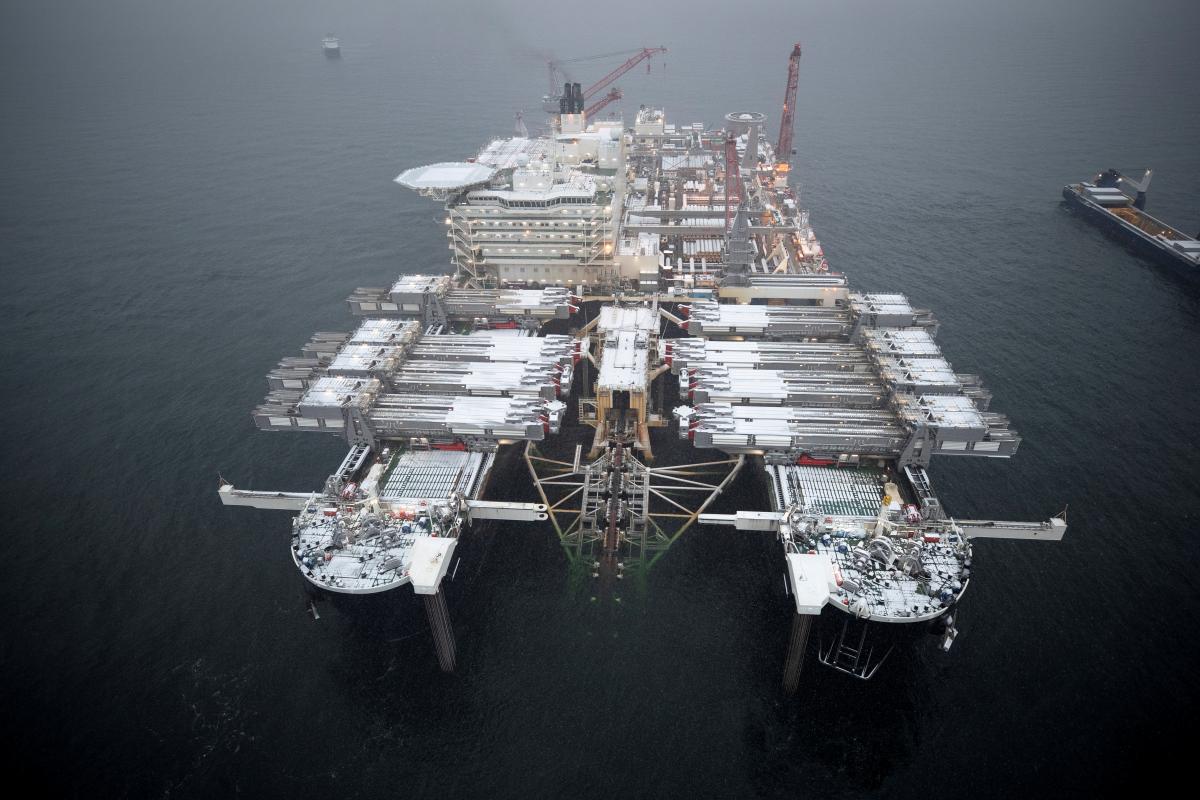 The adoption of the amendments to the Gas Directive by the German Bundestag would result in destruction of the European gas market regulation system and the European energy security as such, experts say.

Such actions could make access to gas supplies hostage to political influence of Russia and Germany, the IGTDS think tank reports.

With the help of a coalition in the German parliament, the Kremlin succeeded in breaking down the unity of the European community in the matter of diversifying gas supplies and preventing monopolization of the European gas market.

Bundestag recently attempted to pass amendments to the law on ratification of the EU Gas Directive – the move that would play into Moscow's hands. The changes concerned application of European standards to gas pipelines laid from third countries, including Nord Stream 2.

The updated Gas Directive, whis is part of the EU Third Energy Package, requires that the same company shall not sell and transport fuel at the same time; third companies shall have access to the pipeline; competitive transit tariffs shall be set by the recipient; full transparency shall be provided; and the rules shall not apply to pipelines built before May 23, 2019. So, Nord Stream 2 does not fall into this category.

With the updated document, Brussels tried to protect itself from Gazprom's monopoly in Europe.

As Germany's Bild reported earlier, just two days before the vote on the document's ratification, the ruling coalition in Bundestag, represented by the CDU/CSU Angela Merkel and the Social Democratic Party (SPD) removed Nord Stream 2 from under scope of the Gas Directive by dropping from the bill a time framework of May 23, 2019.

The coalition was confident that the said wording would send other EU member states a signal to quit resisting the construction of the gas pipeline and redistribution of the natural gas supplies in Europe.

German amendments to the EU Gas Directive on New Nord Stream 2 are in conflict with a number of European goals and regulations.

Changes in the Gas Directive, the experts stress, would undermine EU goals to secure the energy supply by diversifying imports. They would increase risks of Europe repeating its previous negative experiences with Russia, which in 2006 and 2009 suspended gas transit via Ukraine over pricing disputes.

The Nord Stream 2 would be of most benefit to Russia and Germany, while other suppliers and transit states would face tougher competition.

Germany would get direct supplies of cheap Russian gas and  become its main distributor across most of Europe. In fact, Berlin gets an opportunity to copy Russian policy of influence on EU gas importers.

Also the amendments are in conflict with the EU's climate targets and the commitments of the Paris Agreement, since Russia uses EU money paid for gas to invest in new infrastructure for production of fossil fuels.

German MEP Rebecca Harms says the European bloc will fail to achieve decarbonization of economies and meet the obligations of the Paris Climate Agreement if it "continues to develop and pay for this huge fossil fuel infrastructure."

By supporting the pipeline project with amendments to the EU Gas Directive, Germany is going against the will of the European Commission and the European Parliament, the experts say. The German government is allowing a major rift between EU member state to fester at a time when the EU needs cohesion more than ever.

Nord Stream 2 doesn't diversify the EU energy as Russia is already the main supplier of Europe, while the new pipe would have most routes amassed in the Baltic corridor.

The European Political Strategy Centre, the European Commission's in-house think tank, stated that "Nord Stream 2, seen from a common EU perspective, is a project with neither economic rationale nor political backing". Nord Stream 2 threatens to plunge the Central Eastern European states back into a pre-2004 market of greater supply security risk and greater Russian leverage in their markets.

Enabling Russia to bypass and reduce gas flows via Ukraine – which relies on the lucrative transit fees – could allow Moscow to once again use energy as a lever to exert political pressure across the region.

Russia and Germany are the main beneficiaries and supporters of the Nord Stream 2 project. Northeast Europe, namely, Poland, Ukraine, Czech Republic and Slovakia oppose the pipe amid the imminent loss of their advantages as transit countries.

Central and South Europe fear that the construction will result in the shutdown of the Ukrainian route, which would lead to a shortage of cheap Russian gas in the region. Network flows show, that even if Nord Stream 2 would provide significantly cheaper gas, the Eastern part of Europe will never feel its benefits.

A way to maintain solidarity would be to introduce a compensation scheme, the experts suggest.

If you see a spelling error on our site, select it and press Ctrl+Enter
Tags:RussiaGermanyNordStream2energysecuritygastransit