If Bolton does ultimately end up testifying, sources close to him have told CNN that he will likely lay blame on several individuals who have come under scrutiny in the impeachment proceedings, including Giuliani, Sondland and Mulvaney. 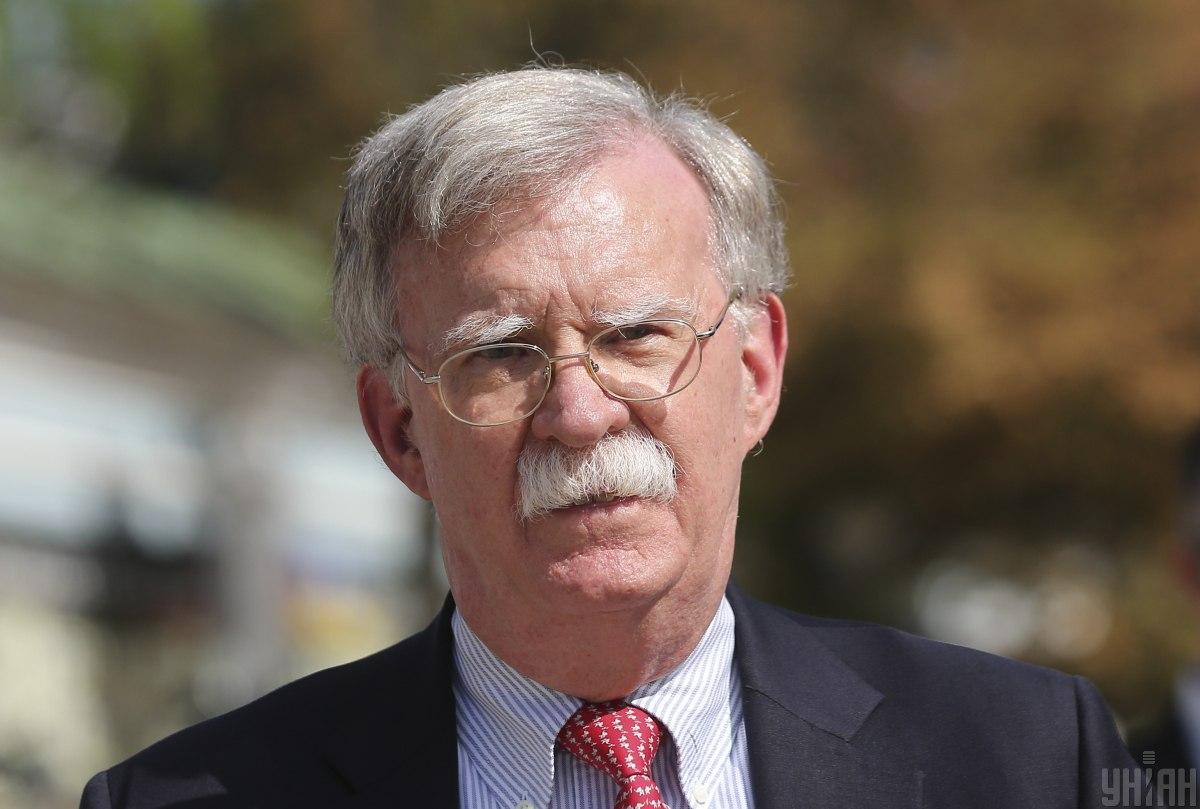 Former national security adviser John Bolton has "personal knowledge" of relevant meetings and conversations "that have not yet been discussed in testimonies thus far" as part of the impeachment inquiry into President Donald Trump, but he is still refusing to testify until a federal judge rules in an ongoing legal fight between House committees and the White House, according to his lawyer.

Bolton's lawyer, Charles Cooper, wrote a letter to lawmakers Friday in which he teased the idea that his client could offer new details related to the impeachment probe, as well as additional context about events that have been described in other witness testimony, CNN reports.

Bolton "was personally involved in many of the events, meetings, and conversations about which you have already received testimony, as well as many relevant meetings and conversations that have not yet been discussed in the testimonies thus far," the letter reads.

But despite underscoring Bolton's value as a potential witness, Cooper makes clear that his client is unwilling to testify until the court reaches a decision in the legal fight over claims of immunity for White House officials.

The House committees conducting the inquiry opted not to subpoena Bolton after his attorney threatened to fight such a move in court, according to a committee official, and, unsurprisingly, the former national security adviser was a no-show Thursday.

If Bolton does ultimately end up testifying, sources close to him have told CNN that he will likely lay blame on several individuals who have come under scrutiny in the impeachment proceedings, including Giuliani, U.S. Ambassador to the European Union Gordon Sondland and acting White House chief of staff Mick Mulvaney.

"He will say that Giuliani, Mulvaney and Sondland, to a degree, were being disloyal to the President," a source close to Bolton said. "John will say, 'I was the guardrail while Giuliani and Mulvaney were saying let Trump be Trump'."

If you see a spelling error on our site, select it and press Ctrl+Enter
Tags:USAtestimonyimpeachmentBolton