James Le Mesurier, founder of the Mayday Rescue group, was found dead early on Monday near his home in central Istanbul's Beyoglu district. 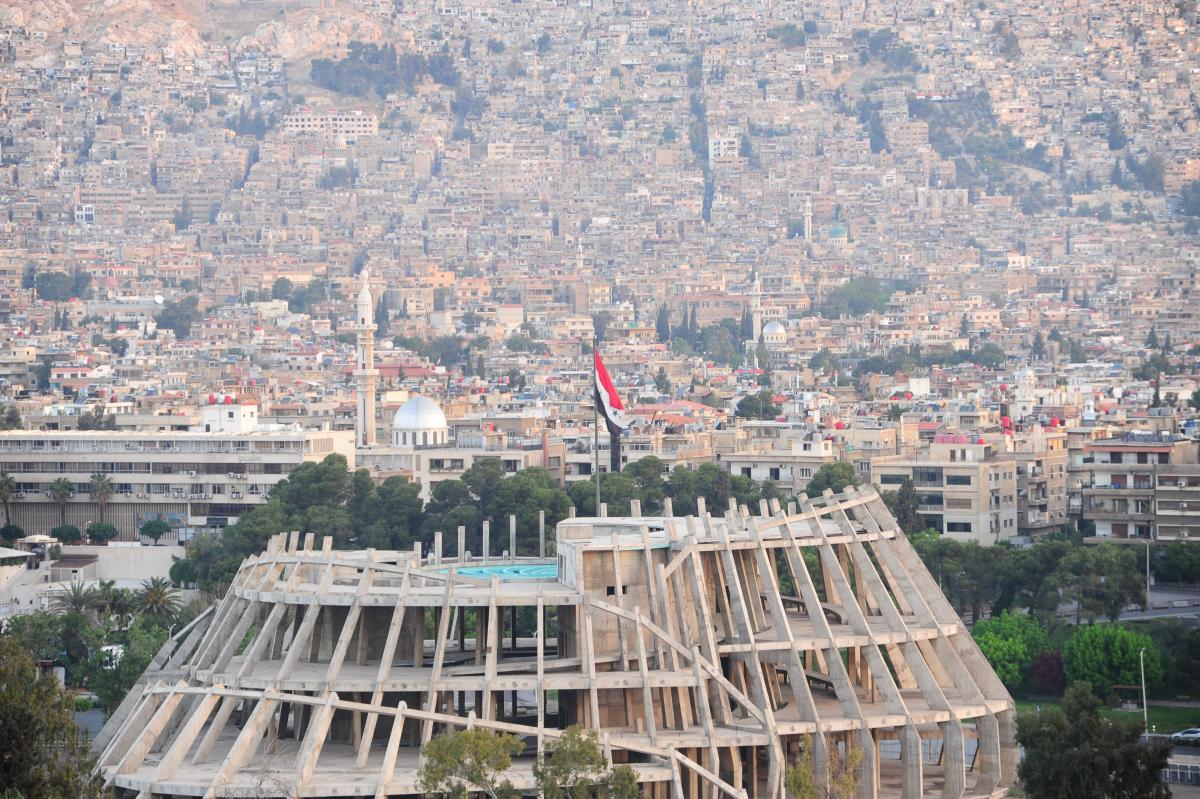 The British founder of an organisation that trained the Syrian "White Helmets" emergency response group has died in Istanbul, three people with knowledge of his death said on Monday.

James Le Mesurier, founder of the Mayday Rescue group, was found dead early on Monday near his home in central Istanbul's Beyoglu district, a neighbour said.

A security source told Reuters it was believed that Le Mesurier had fallen from the balcony of his home office and his death was being treated as a suspected suicide. A third person, a diplomat, said the circumstances around his death were unclear.

The White Helmets, known officially as Syria Civil Defence, have been credited with saving thousands of people in rebel-held areas during years of bombing by Syrian government and Russian forces in the country's more than eight-year civil war.

White Helmets members say they are neutral. Syrian President Bashar al-Assad and his backers describe them as tools of Western propaganda and Islamist-led insurgents.

Mayday Rescue, a not-for-profit organisation, began its operations in 2014 and established an office in Istanbul in 2015 to support its Syria project. Its projects have been funded by the United Nations and various governments, its website said.

Mayday Rescue did not immediately respond to an emailed query about Le Mesurier.

A former British army officer, Le Mesurier was awarded a knighthood by Queen Elizabeth in 2016 for services to Syria Civil Defence and the protection of civilians in Syria.

The security source said Le Mesurier's wife told police that she and her husband had taken sleeping pills around 4 a.m. and went to bed. She said she was later woken by knocking on the door and discovered that her husband was lying on the street surrounded by police, the source added.

If you see a spelling error on our site, select it and press Ctrl+Enter
Tags:BritaindeathSyriaTurkey