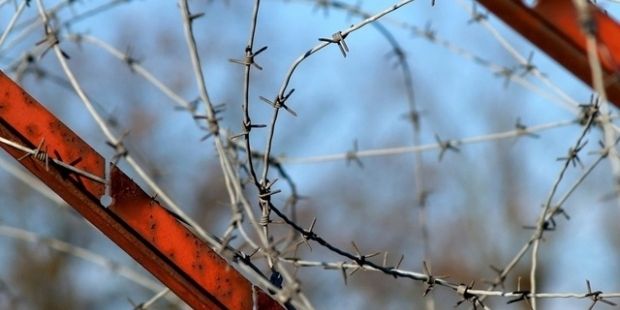 The Russian Embassy in Washington now has barbed wire / wallpaperswide.com

Barbed wire now tops the fence at the back of the embassy, the newspaper reported.

The change was noticed by local resident Joyce Winslow as she was walking around the embassy premises, according to a report on the BBC’s Russian Service.

While speculating on why the added security measure had been taken at this time, the newspaper said the embassy might follow the example of the White House, where there are plans to install metal spikes to the fence to deter possible intruders.

The Washington Post said it was unable to obtain a comment from the Russian Embassy on the new security measure.