The European Council president said Emmanuel Macron will never convince him to change position on Russia. 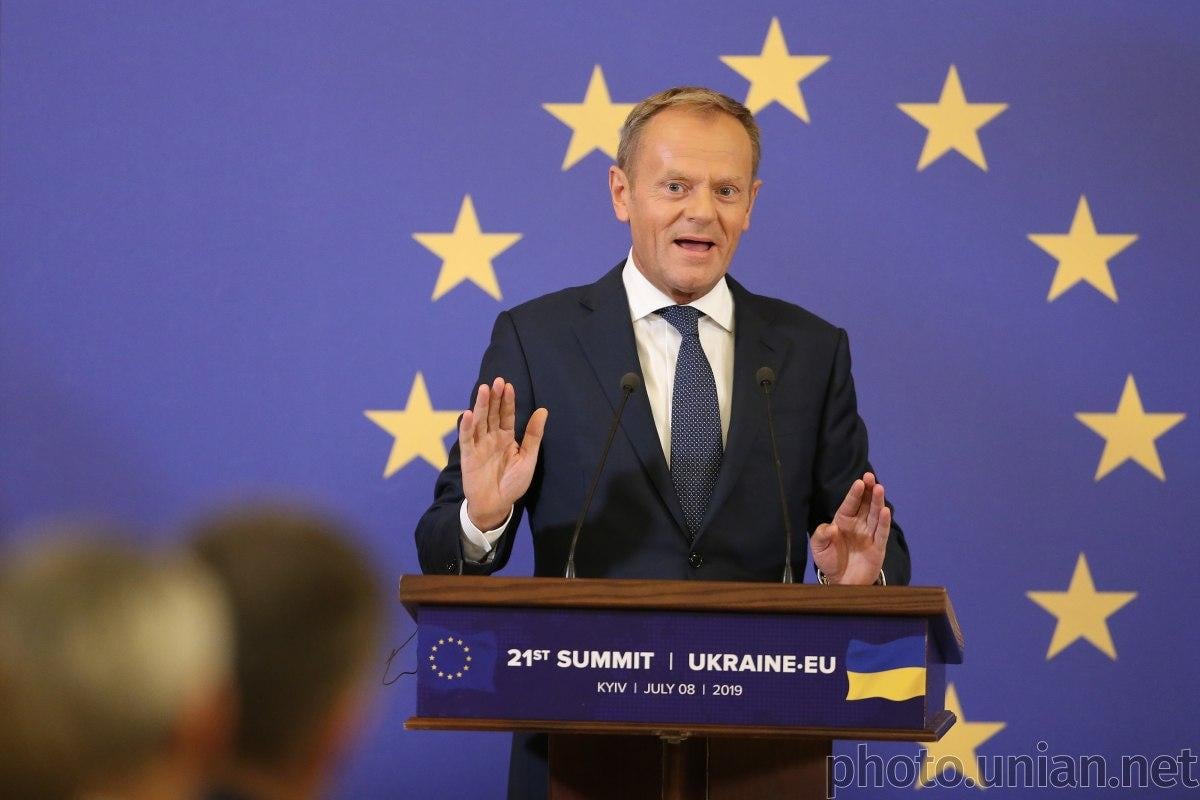 President of the EU Council, Donald Tusk, named Russia Europe's "strategic goal" in a response to an earlier statement by French President Emmanuel Macron, calling for the EU to renew dialogue with Russia.

The Russian leader's strategic goal, Tusk said, speaking at the College of Europe in Brugge, was "not only to regain control of the former Soviet Union territories, but also to systematically weaken the EU by provoking internal divisions", The Guardian reported.

"I had to publicly remind others, almost every week, that Russia is not our 'strategic partner', but our ‘strategic problem'," the outgoing EU Council president said. "I was even labeled a 'monomaniac', for being so focused on this subject. But eventually it paid off."

Tusk, a one-time member of Solidarity, was briefly imprisoned by the Communist government in Poland in the 1980s. Russia invaded Ukraine around the time Tusk took office in Brussels. Among those who have offered a softer line on how to deal with the Kremlin has been Jean-Claude Juncker, the outgoing president of the European commission.

Tusk was scathing about the recent comments of the French president, Emmanuel Macron, who had suggested a rethink of the relationship with Russia.

"When I hear Macron's words, that 'we must reconsider our position with Russia, to rethink the strategic relationship', I can only express hope that it will not happen at the cost of our common dreams about Europe’s sovereignty," Tusk said.

"In the same interview for the Economist, President Macron says that he shares the same views on this subject as Viktor Orbán, and that he hopes that Mr Orbán will help convince Poles to change their position on Russia. But not me, Emmanuel."

If you see a spelling error on our site, select it and press Ctrl+Enter
Tags:RussiaTuskEuropeanUnionOrbanMacron