Ukrainians make up 90% of labor migrants in Poland. 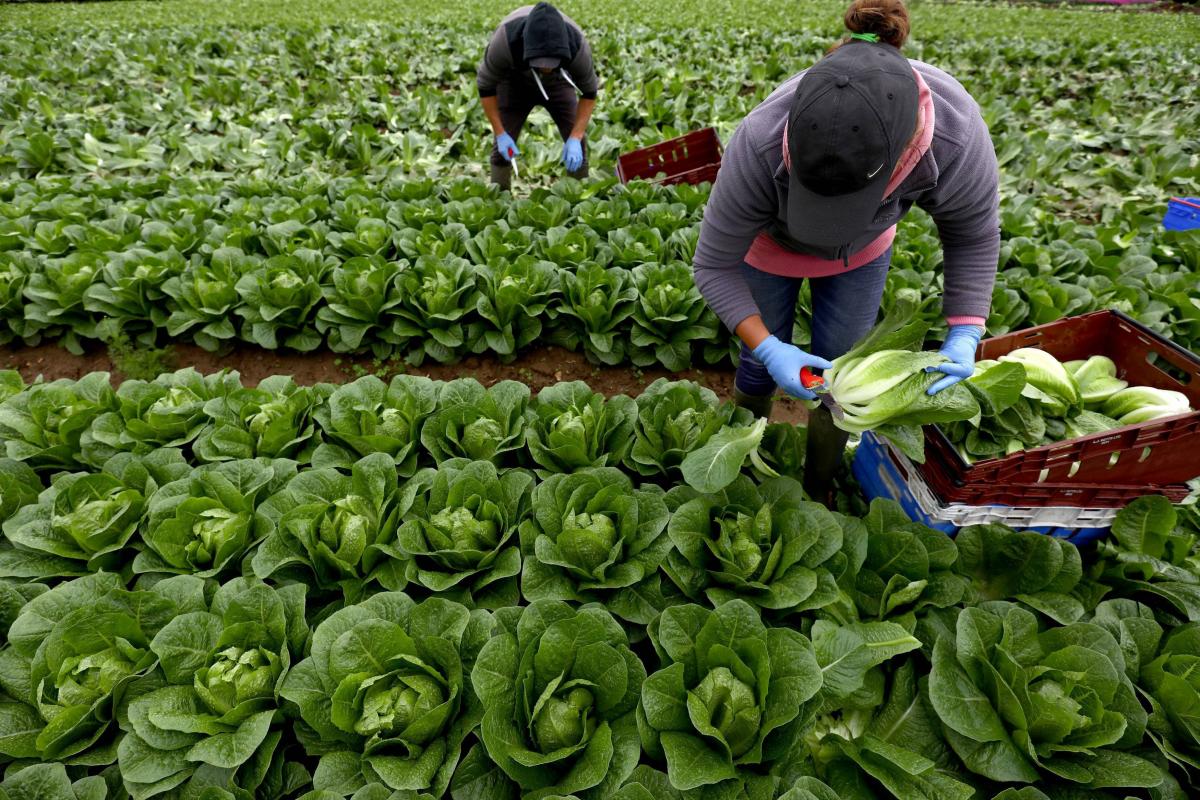 Deputy Director of the Economic Analysis Department of the National Bank of Poland Jacek Kotłowski has said almost 900,000 Ukrainian labor migrants are working in Poland.

"Tensions in the labor market are significantly reduced due to an influx of immigrants... As of today, almost 900,000 immigrants have arrived from Ukraine alone, as well from other countries, including Belarus. It seems to us that there are already over 1 million effectively employed immigrants in the Polish economy," he said at a press conference, according to RFM 24.

As UNIAN reported earlier, the Czech Republic in August doubled a quota for the employment of Ukrainian workers from 19,600 to 40,000 people.

It was noted earlier, the Czech Republic had programs for hiring middle-level specialists, as well as workers without experience for agriculture. Now, Ukrainians are invited to key positions and as scientific personnel.

If you see a spelling error on our site, select it and press Ctrl+Enter
Tags:UkrainePolandimmigrationlabormigration