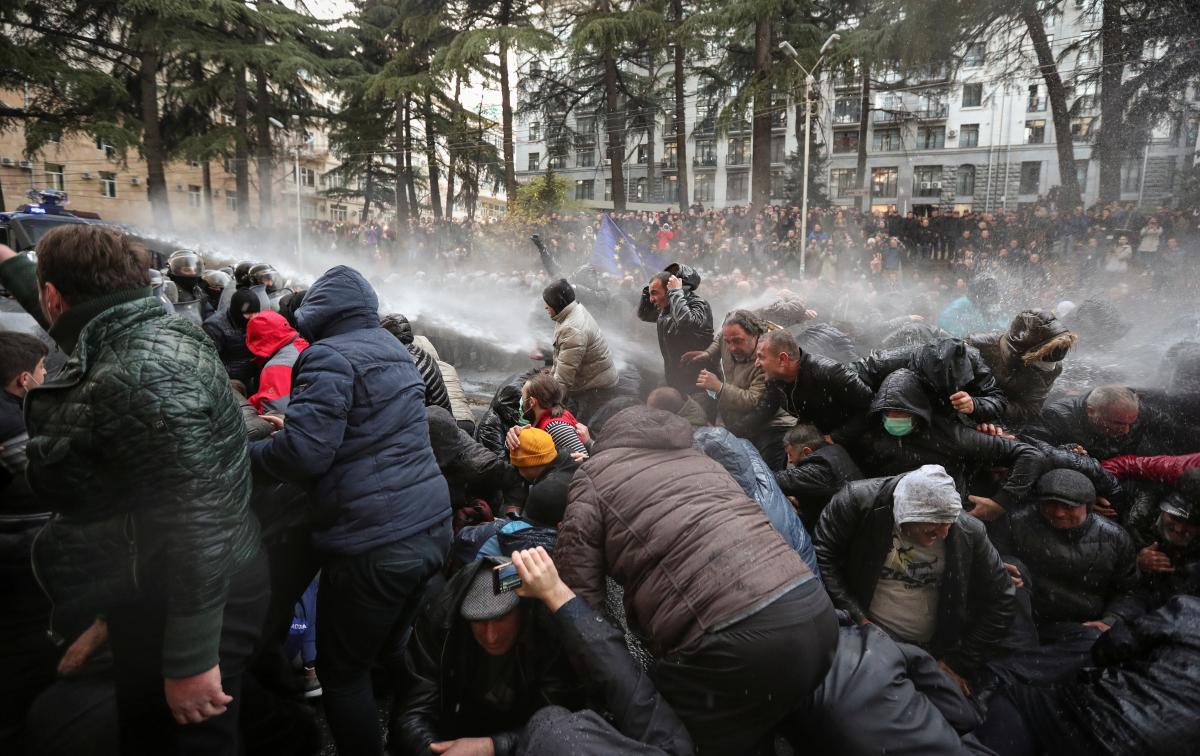 Riot police in Tbilisi have used water cannons on protesters who were blocking the entrance to parliament calling for early elections.

Hundreds of demonstrators were gathered for a fourth day on November 18 to protest parliament's rejection of constitutional amendments on the transition to a proportional electoral system when riot police moved in, Radio Free Europe / Radio Liberty (RFE/RL) said.

Live broadcasts from the scene showed demonstrators huddled in large groups as they were sprayed with water.

The move appeared to have little immediate effect, as large groups of protesters continued to face off with riot police outside the parliament building as dark fell.

The rally "has gone beyond the law," the Interior Ministry said earlier in the day in a statement.

Concern that the protest could spill over into violence has risen among Western diplomats.

On November 17, the United States and the European Union called on the Georgian government, political parties, and civil society to engage in a "calm and respectful dialogue" over the snap elections.

Changing the system from a mixed system to a proportional one from 2020 was one of the demands of thousands of demonstrators who rallied for weeks in Tbilisi in June and July.

The legislature currently has proportional representation for about half of the body's seats.

The Georgian Dream party, including its billionaire founder and leader Bidzina Ivanishvili, backed the accelerated reforms, but the measure still failed to pass.

That prompted some lawmakers, including deputy speaker Tamar Khangoshvili, to resign from the party.

Nonetheless, Tbilisi Mayor Kakha Kaladze, who is also the Georgian Dream general secretary, said voters should wait to voice their opinions at the ballot box.

"It's less than a year before an election. Accordingly, we are no longer going to consider any new initiative in connection with the election system. Elections will be held in constitutional terms, with the highest democratic standard and with a high inclusion of society," he said.

"Therefore, we urge opponents to prepare for the elections and not to blame the lack of popular support for the electoral system," the former international soccer star added. 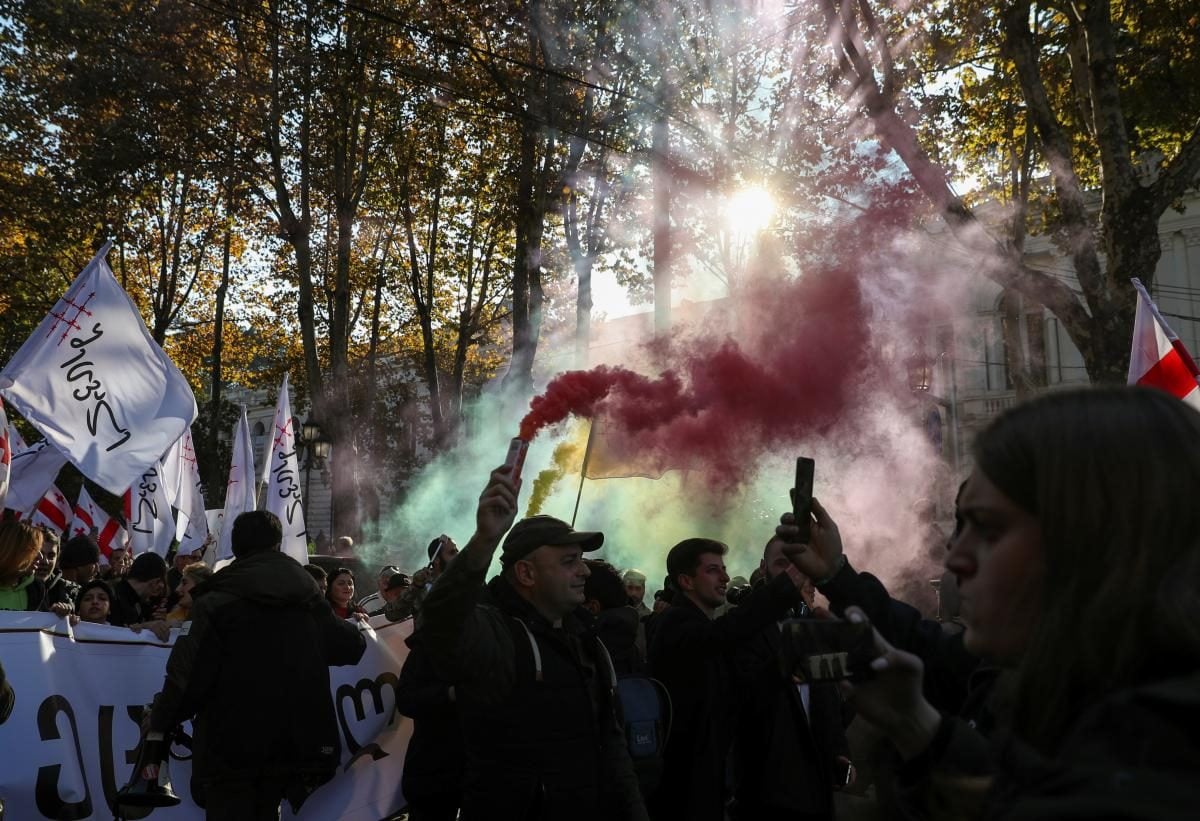 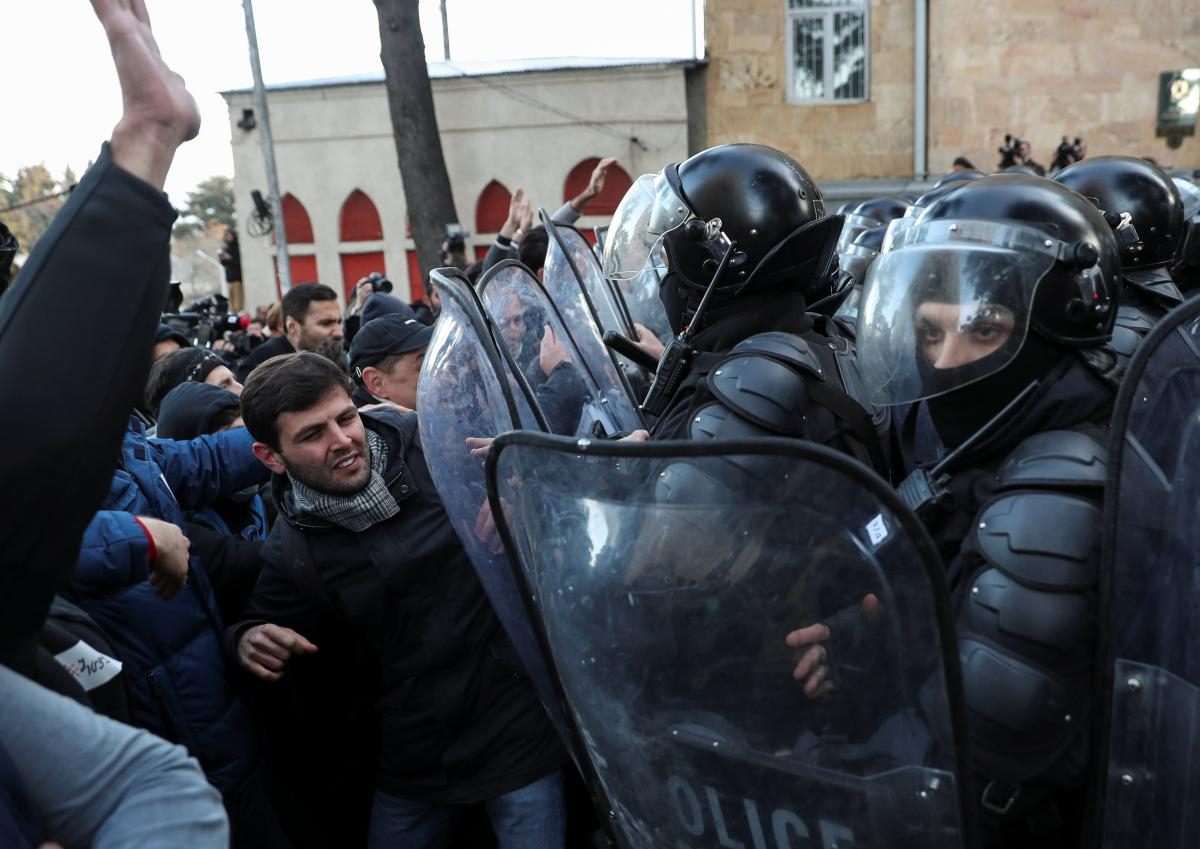 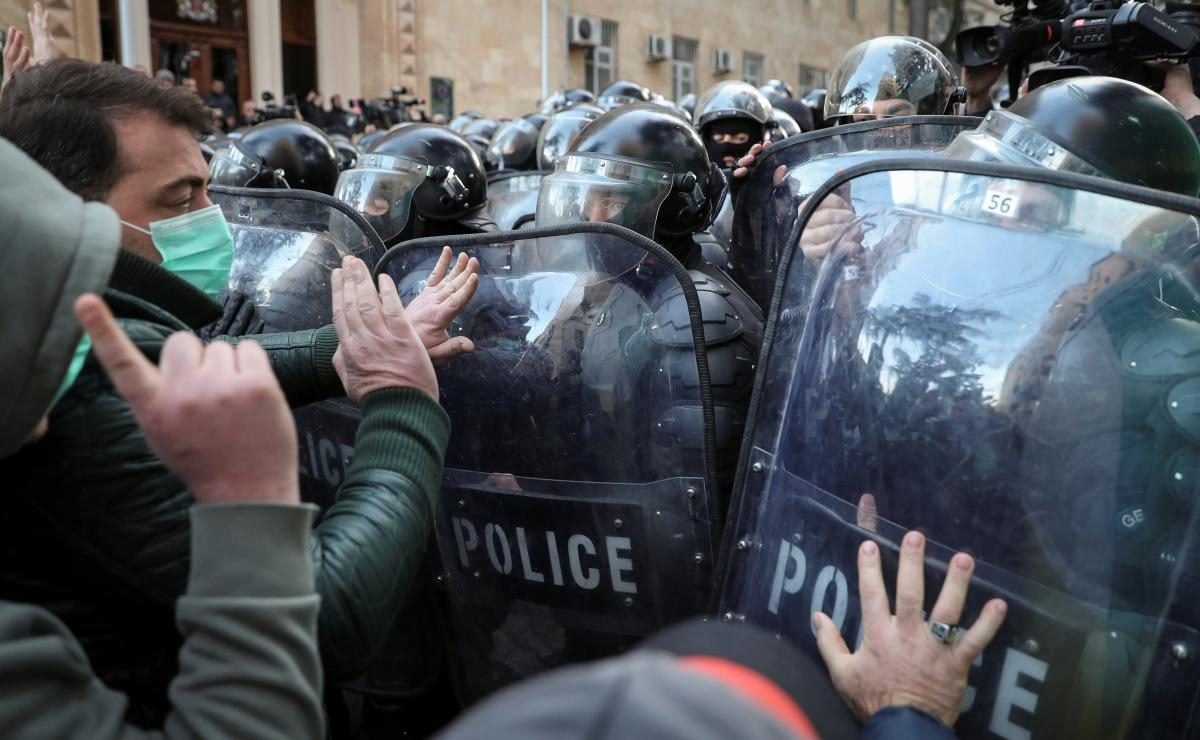 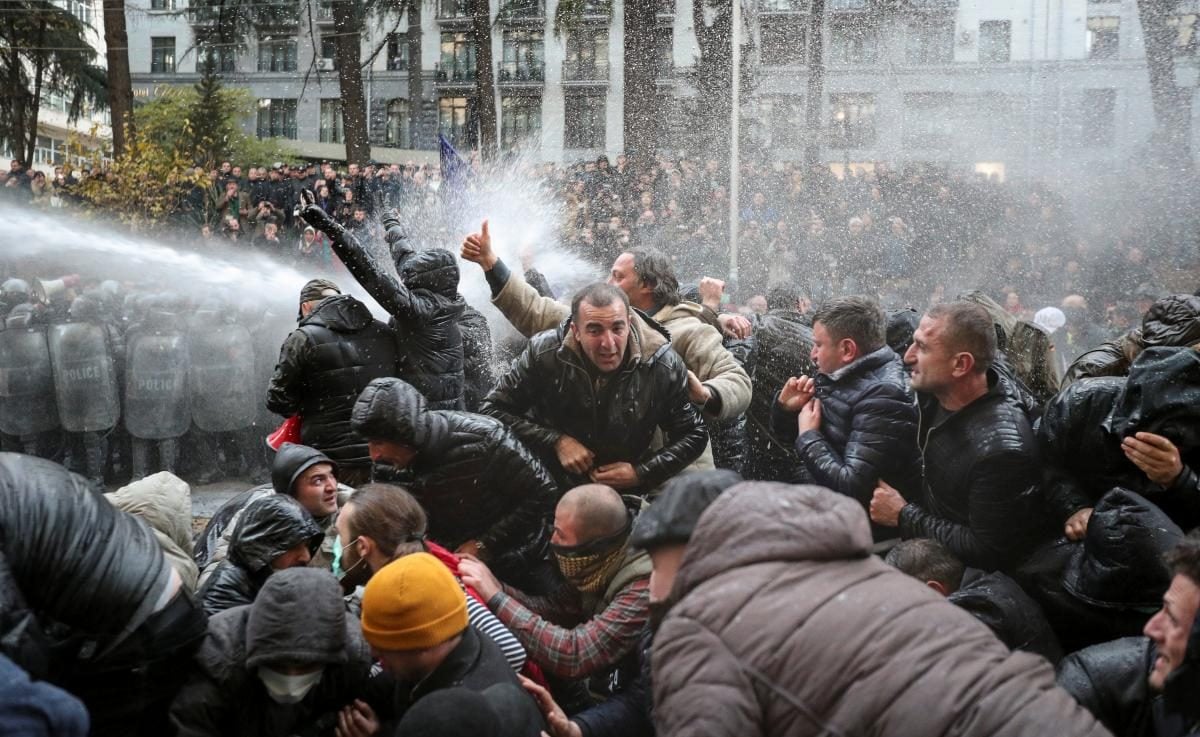 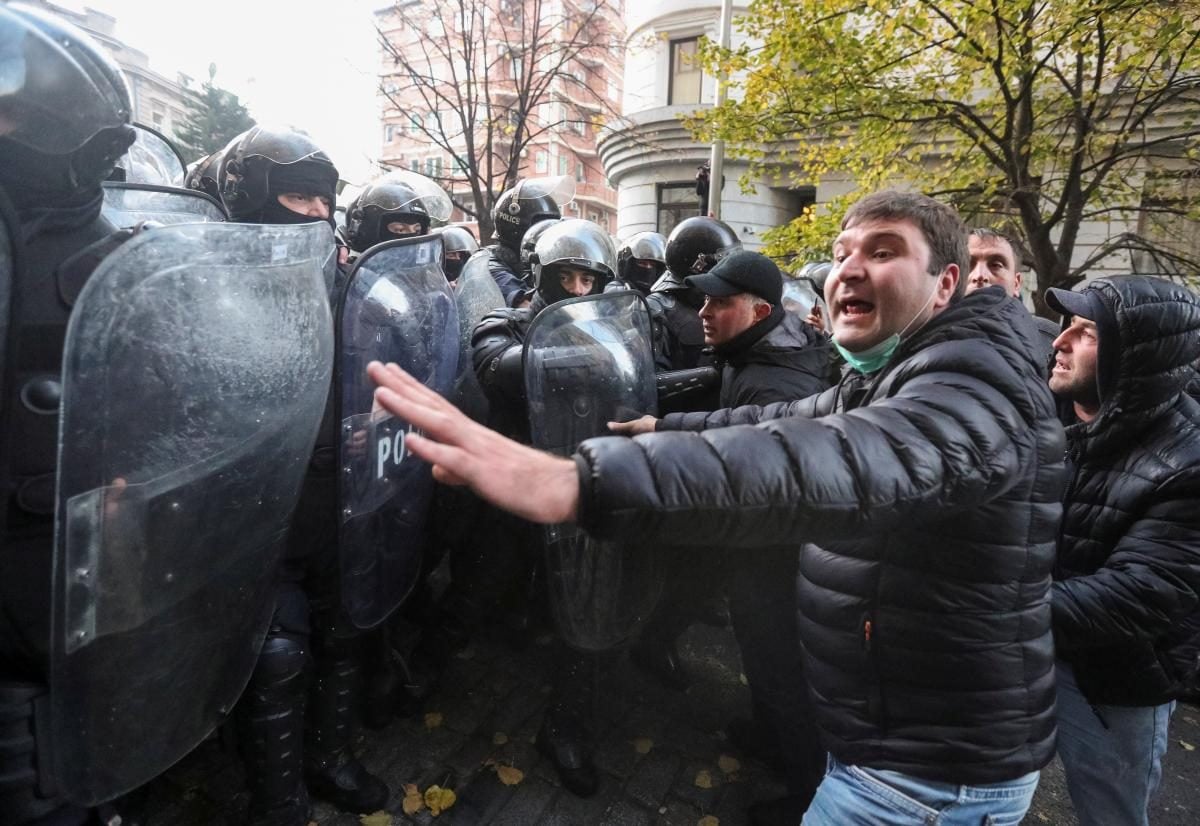 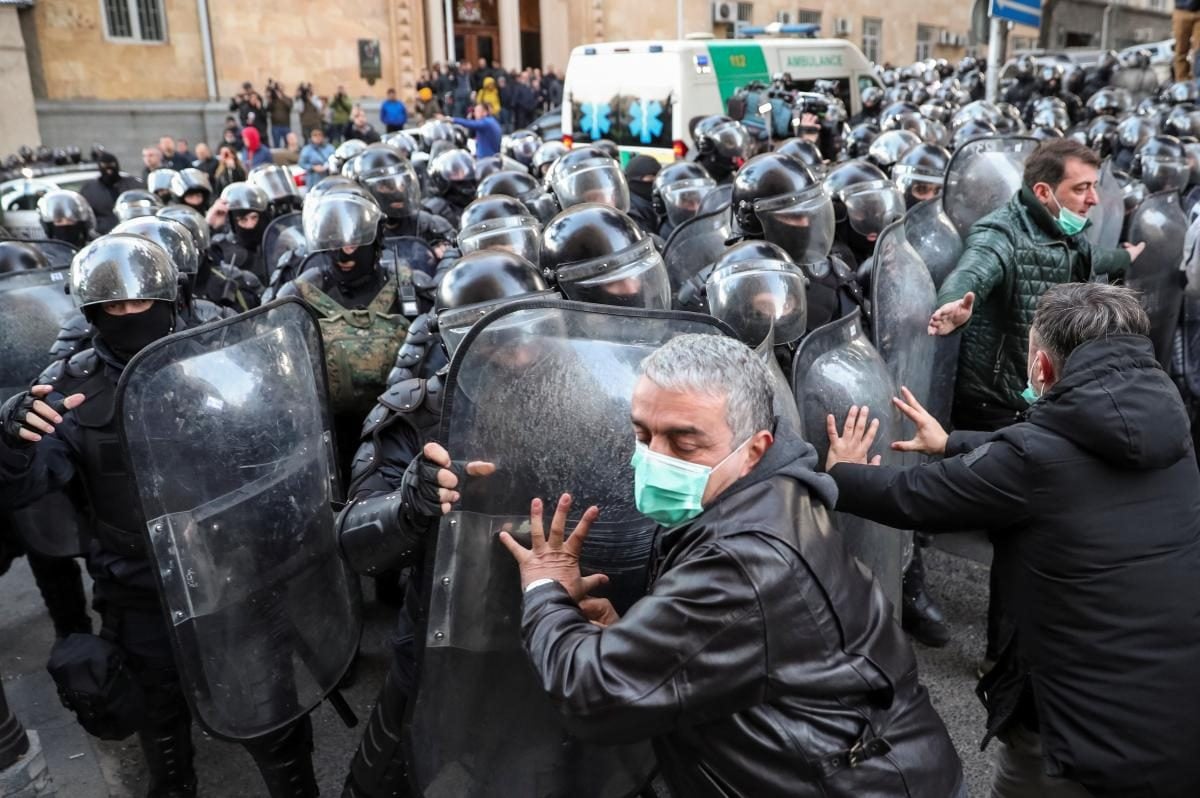 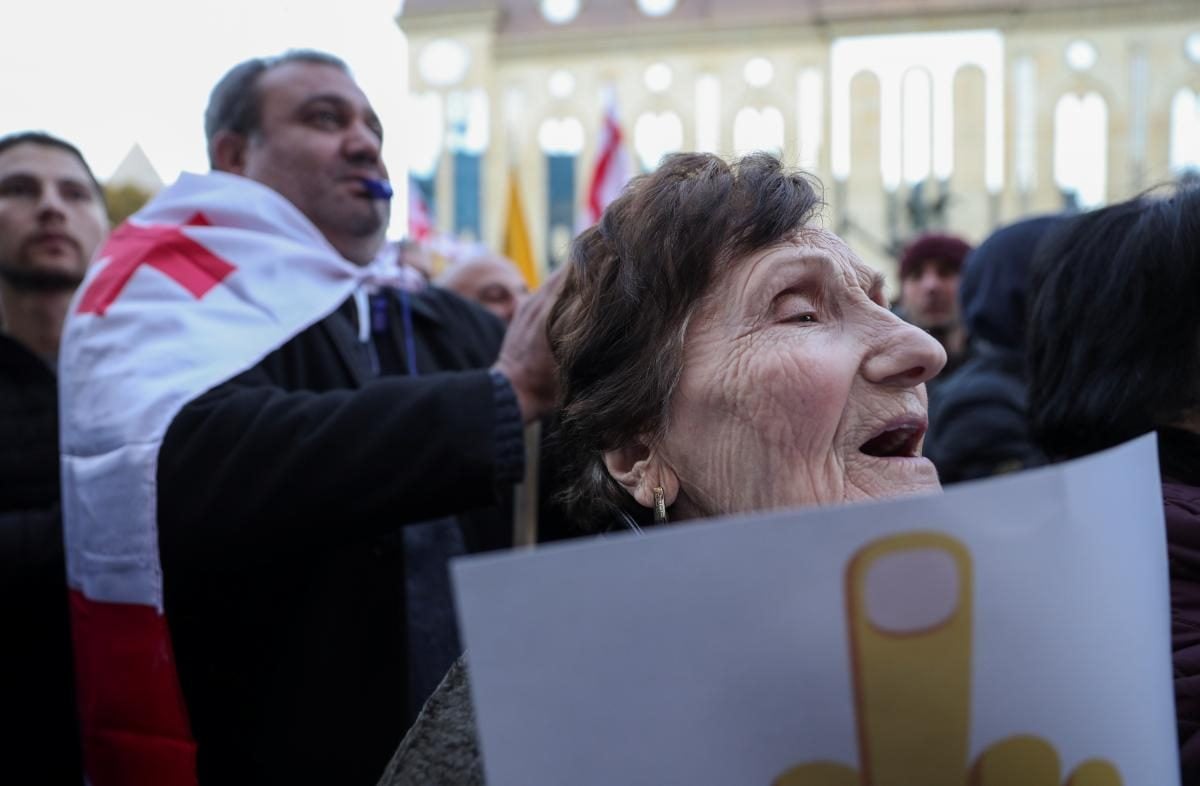 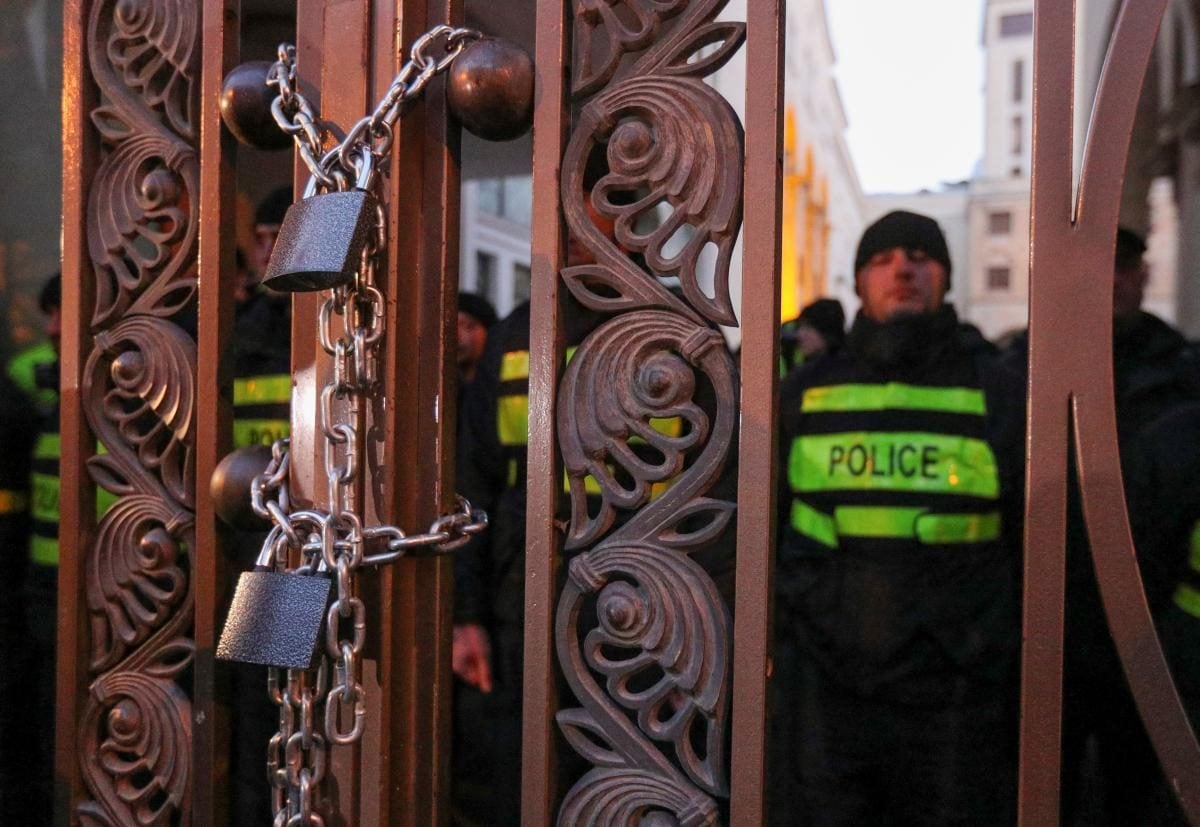 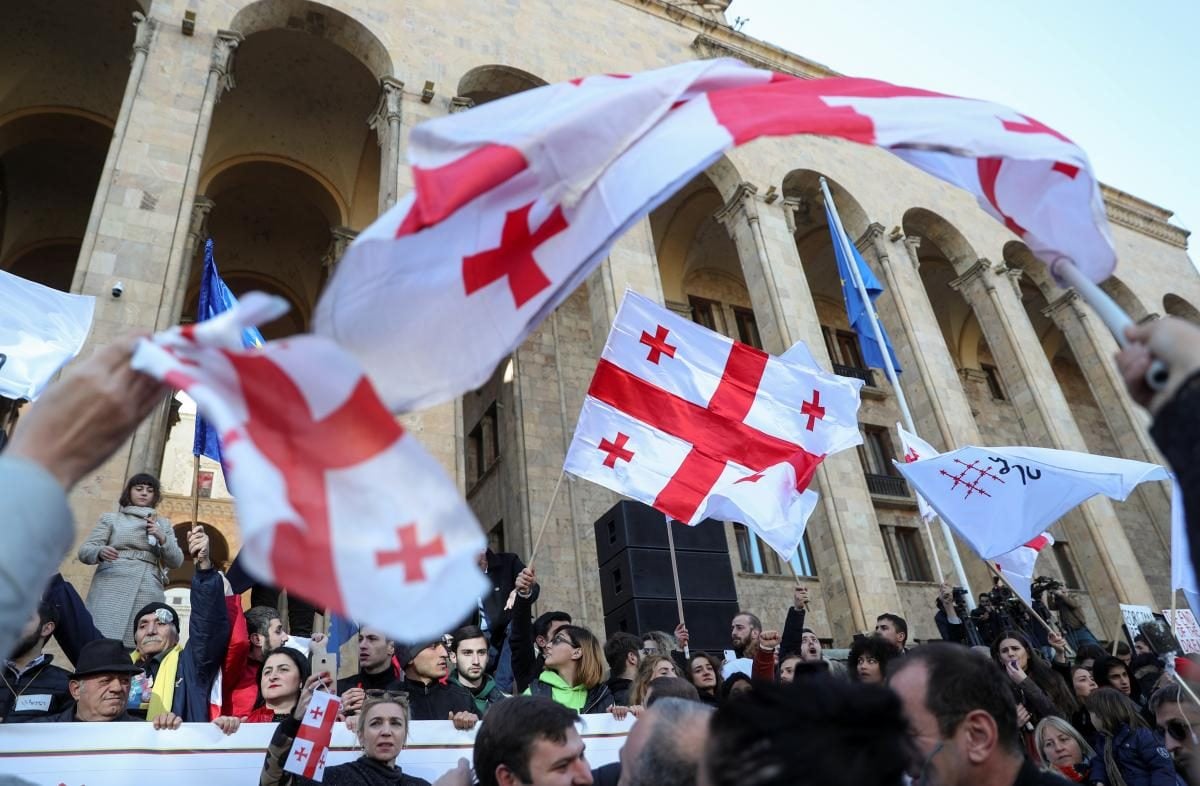 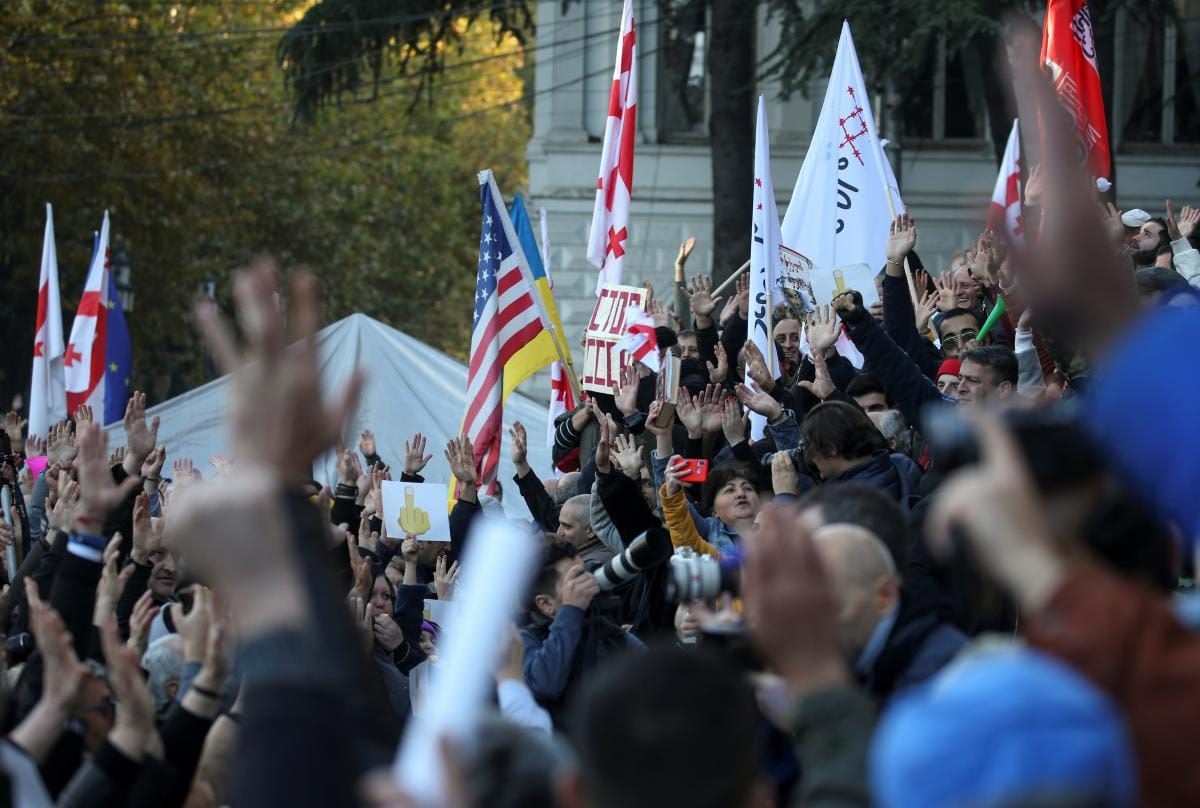 © REUTERS
If you see a spelling error on our site, select it and press Ctrl+Enter
Tags:protestsGeorgiaParliamentTbilisi