Israeli Prime Minister Benjamin Netanyahu said the policy shift "rights a historical wrong," and called on other countries to do the same. 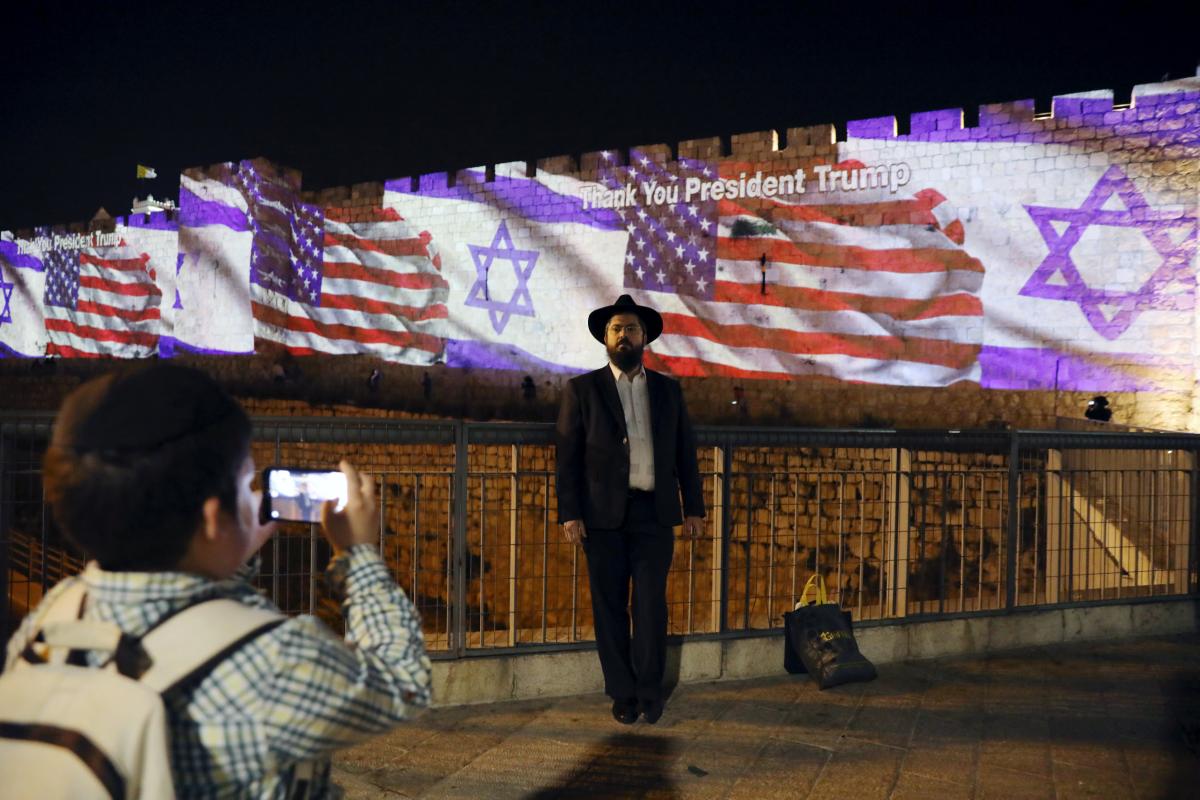 The U.S. has shifted its position on Israeli settlements in the occupied West Bank, no longer viewing them as inconsistent with international law.

U.S. Secretary of State Mike Pompeo said the status of the West Bank was for Israelis and Palestinians to negotiate, the BBC wrote.

Read alsoIsraeli embassies across the world, including in Ukraine, shut as diplomats, military attaches strike

"After carefully studying all sides of the legal debate," Mr. Pompeo told reporters, "the United States has concluded that "the establishment of Israeli civilian settlements in the West Bank is not, per se, inconsistent with international law."

"Calling the establishment of civilian settlements inconsistent with international law hasn't worked. It hasn't advanced the cause of peace," he added.

Chief Palestinian negotiator Saeb Erekat said the U.S. decision was a risk to "global stability, security, and peace" and said it threatened to replace international law with "the law of the jungle."

Israeli Prime Minister Benjamin Netanyahu said the policy shift "rights a historical wrong," and called on other countries to do the same. 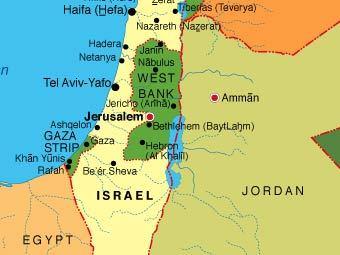 If you see a spelling error on our site, select it and press Ctrl+Enter
Tags:USAWestIsraelinternationallawsettlementPalestine