The continued holdup of a portion of the assistance could undermine a key Republican argument throughout the impeachment inquiry. 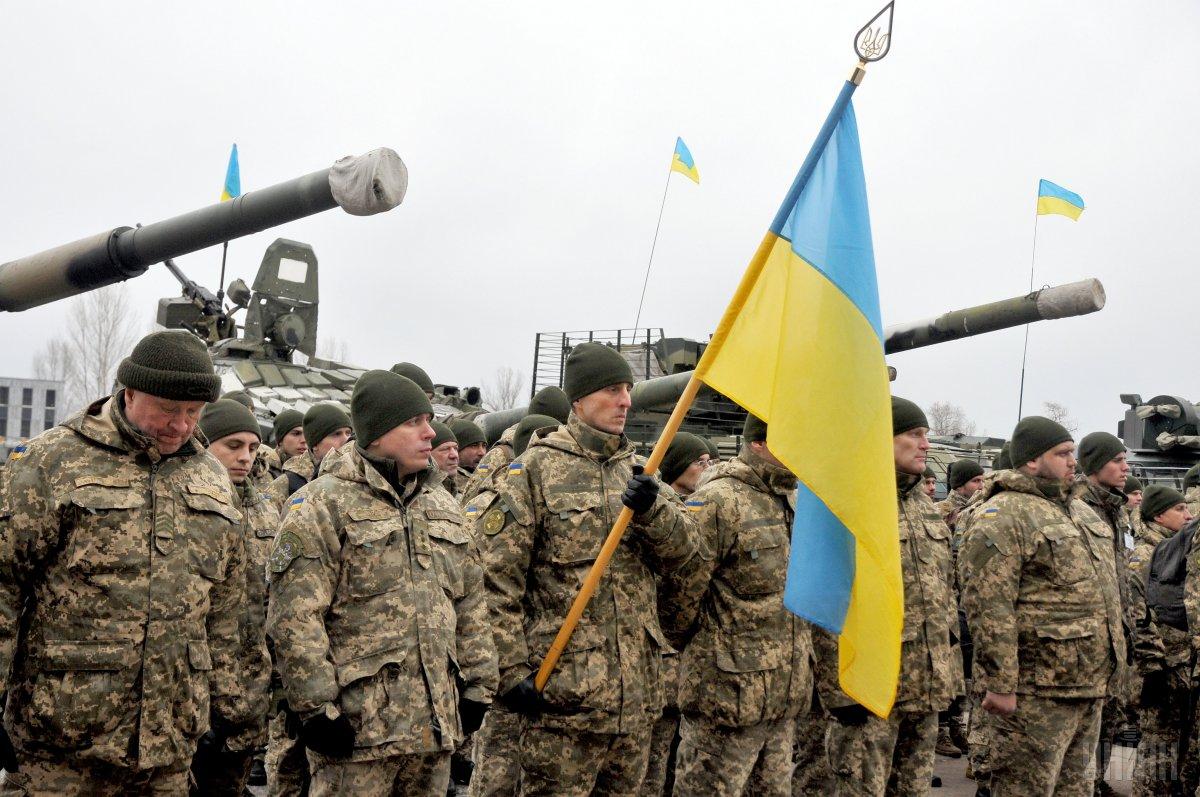 More than $35 million of the roughly $400 million in aid to Ukraine that President Trump delayed, sparking the impeachment inquiry, has not been released to the country.

Instead, the defense funding for Ukraine remains in U.S. accounts, according to a Pentagon spending document obtained by the Los Angeles Times.

It's not clear why the money hasn't been released, and members of Congress are demanding answers.

The controversy began when Trump withheld the assistance package while urging new Ukrainian President Volodymyr Zelensky to conduct investigations of Trump's political opponents. The White House lifted its hold on the money on September 11 after a whistleblower report emerged alleging a quid pro quo.

Congress had approved the one-year funds – $250 million in military aid from the Pentagon and an additional $141 million in assistance from the State Department – with bipartisan support last fall. Because of a congressionally mandated 15-day waiting period, the administration's delay left lawmakers less than a week to secure the money before the legal authority to spend it expired at the end of the fiscal year on September 30.

Knowing that the hundreds of millions couldn't all be allocated in such a short time, Congress gave the Pentagon an additional year to spend its share.

Pentagon officials said then that the spending would be disbursed within weeks. But $35.2 million – earmarked for grenade launchers, secure communications and naval combat craft – has not left the U.S. Treasury, according to lawmakers and the Pentagon document tracking spending.

Pentagon spokeswoman Lt. Col. Carla Gleason confirmed that $36 million had yet to be provided to Ukraine but declined to say why, instead reiterating that the aid would be obligated "over the next several weeks."

The continued holdup of a portion of the assistance could undermine a key Republican argument throughout the impeachment inquiry. The president's defenders have downplayed the effects of the delay in aid by noting that the funds were ultimately released without Ukraine committing to the investigations Trump wanted.