WP: Federal prosecutors to interview Ukrainian gas executive as part of probe into Giuliani, his associates

The executive of the Ukrainian company, Andrew Favorov, agreed to meet with the prosecutors. 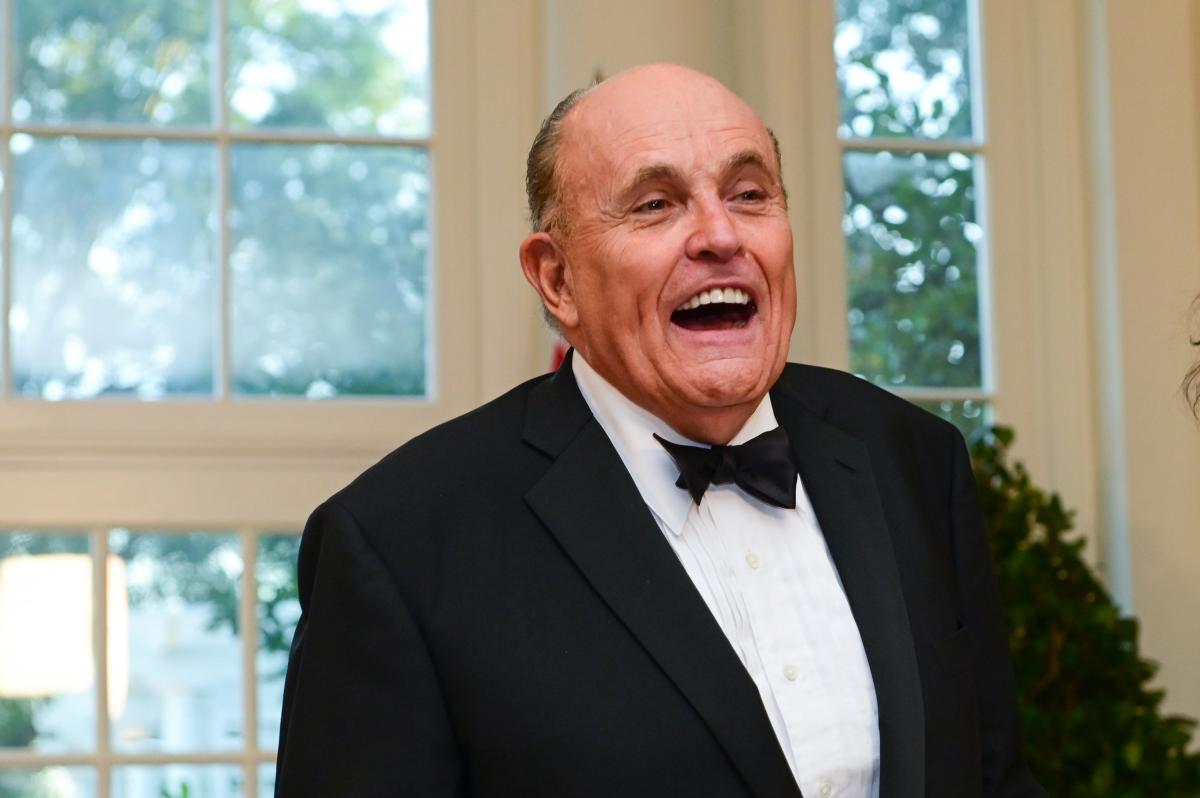 U.S. federal prosecutors scrutinizing President Donald Trump's personal attorney Rudolph W. Giuliani and two of his associates are to question a top executive of Ukraine's state-owned gas company Thursday about his encounters with those associates as the pair pursued energy deals in Ukraine this year.

The executive of the Ukrainian company, Andrew Favorov, an American citizen, agreed to meet with prosecutors for the Southern District of New York who had asked to speak with him about his experiences with the two men, Lev Parnas and Igor Fruman, according to The Washington Post (WP).

The pair worked with Giuliani to gather information about the Ukraine-related activities of former vice president Joe Biden and his son Hunter.

Favorov's attorney, Lanny Breuer, said his client "will voluntarily sit down with the government attorneys." Breuer declined to comment further.

A spokesman for the U.S. attorney's office for the Southern District of New York declined to comment. The prosecutors' scheduled meeting with Favorov was first reported by the Associated Press.

The interest in Favorov, who serves as a top executive at the state-owned company Naftogaz, indicates that investigators are focusing on efforts by Parnas and Fruman to secure business deals for themselves in the historically corrupt Ukrainian energy sector while they were also assisting Giuliani's work in that country.

Federal prosecutors have been examining Giuliani's ties to the two men, who have been charged with violating U.S. campaign finance laws by allegedly helping to funnel foreign money to candidates and political committees. They have pleaded not guilty.

Favorov met with Fruman and Parnas on at least two occasions this year, according to people familiar with his account.

The first encounter occurred on the sidelines of a Houston energy conference in March. The pair proposed to Favorov a deal to import liquefied natural gas and explored whether he would agree to replace the chief executive of the giant Ukrainian gas company, according to people familiar with the meeting.

One person who was briefed by Favorov on the Houston discussions, Dale W. Perry, an American gas executive, said that the pair told Favorov that then-U. S. ambassador to Ukraine, Marie Yovanovitch, was a likely impediment to such a plan.

Parnas and Fruman assured Favorov that Yovanovitch would soon be removed from her post, Perry said.

Weeks later, on May 1, the men met again in Washington, where Fruman and Parnas again pitched a deal with Naftogaz, according to people familiar with Favorov's account.

After the Washington meeting, Favorov was stunned when Yovanovitch was abruptly recalled from Kyiv, as Parnas and Fruman had predicted, the people said.