It's the Ukrainian military intelligence that has allegedly recruited the military, security officials claim. 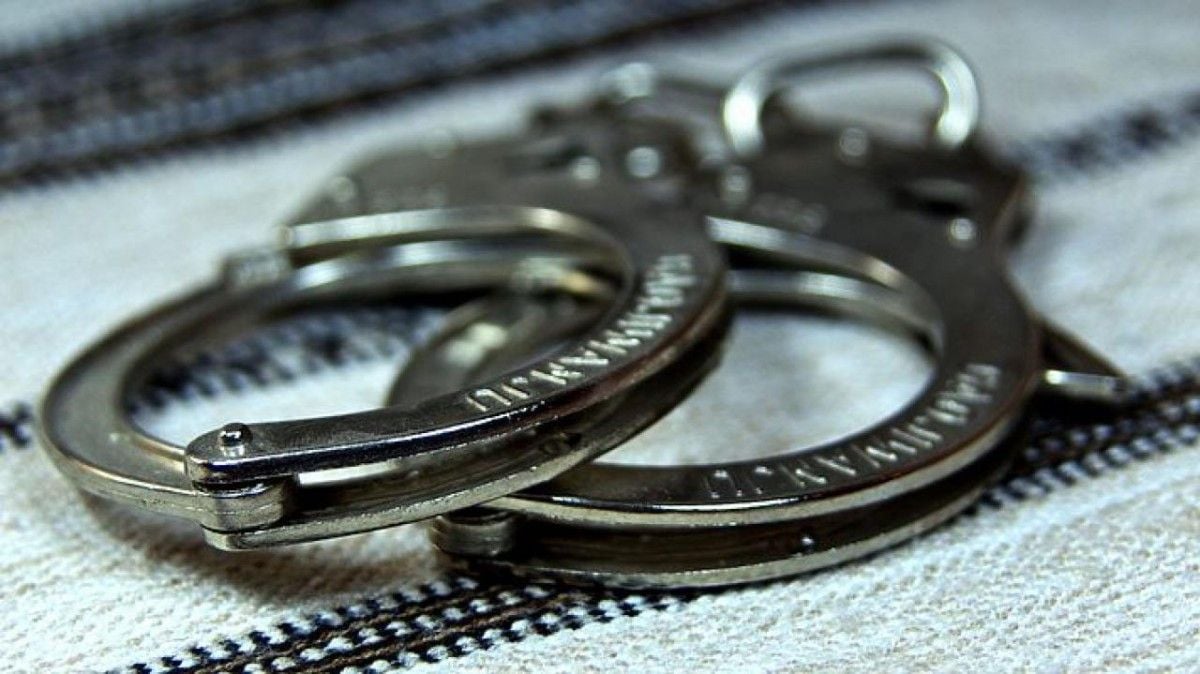 It's the Ukrainian military intelligence that has allegedly recruited the military, security officials claim, according to the FSB press service.

The man was tasked with gathering military secrets, whose leak to a foreign government could "damage Russia's defense capability", the report says.

As UNIAN reported earlier, Russian puppet occupation authorities in Luhansk sentenced a local resident to 12 years for "espionage in favor of Ukraine."

If you see a spelling error on our site, select it and press Ctrl+Enter
Tags:FSBmilitaryintelarrestRostov