All 23 crewmembers were detained after they failed to produce any proof of permission from the port authority to anchor. 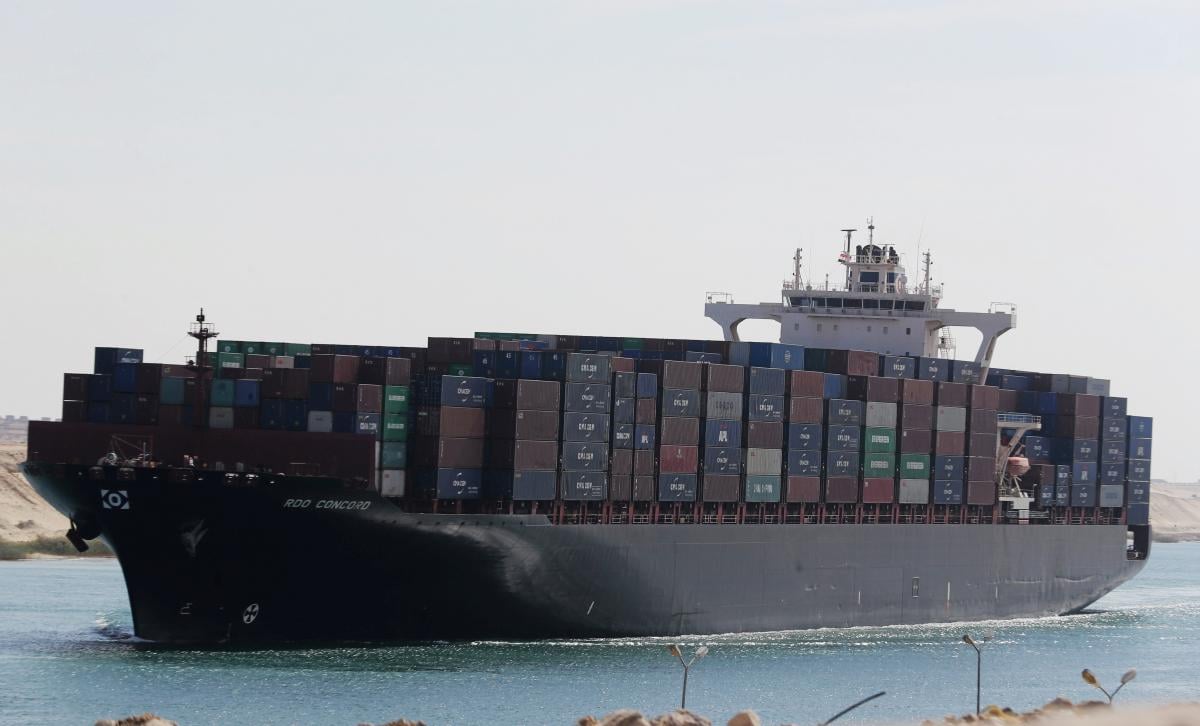 A bulk carrier was seized and its 23 Russian and Ukrainian crew were detained off Johor's east coast by the Malaysian Maritime Enforcement Agency (MMEA).

Tanjung Sedili Zone MMEA director Mohd Zulfadli Nayan said in a press statement that the ship was seized some 3.5 nautical miles east of Tanjung Penyusop on Thursday (Nov 21), according to The Star.

"All 23 crewmembers were detained after they failed to produce any proof of permission from the port authority to anchor. The crew are Russians and Ukrainians between the age of 21 to 68," he said.

Mohd Zulfadli added that two of its crew were brought to the Tanjung Sedili Zone MMEA offices for further action.

The case is being investigated under Section 491B(1)(I) of the Merchant Shipping Ordinance 1952 for anchoring without permission.

Those found guilty face a fine of not more than RM100,000, maximum two-year jail sentence or both upon conviction.

If you see a spelling error on our site, select it and press Ctrl+Enter
Tags:RussiaUkrainedetentioncarrierMalaysiacrew