More than 100,000 people died instantly in the twin attacks and about 400,000 others died in subsequent months, years and decades of radiation sickness or illnesses. 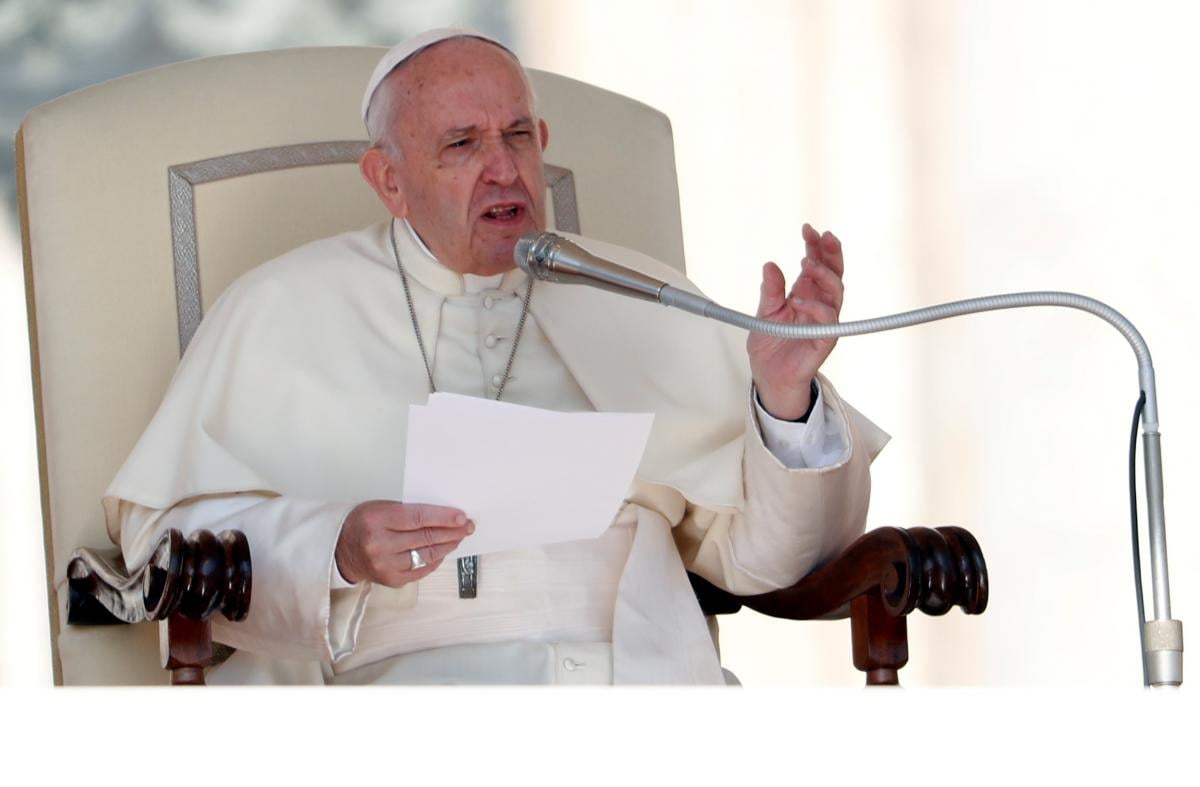 Pope Francis brought his campaign to abolish nuclear weapons to the only two cities ever hit by atomic bombs on Sunday, calling their possession indefensibly perverse and immoral and their use a crime against mankind and nature.

Francis visited the ground zeros of Hiroshima and Nagasaki, both seared in the world's collective consciousness after the bombs dropped there by the United States three days apart in August 1945 in an effort to end World War Two, Reuters said.

"Here, in an incandescent burst of lightning and fire, so many men and women, so many dreams and hopes, disappeared, leaving behind only shadows and silence," Francis said at Hiroshima's Peace Memorial after standing in silent prayer and listening to a harrowing account by a survivor.

More than 100,000 people died instantly in the twin attacks and about 400,000 others died in subsequent months, years and decades of radiation sickness or illnesses.

While his words in Hiroshima struck emotional, almost poetic notes, earlier in Nagasaki he issued direct denunciations and demands.

He restated his support for a 2017 treaty to ban nuclear weapons that was agreed by nearly two-thirds of U.N. members but opposed by big nuclear powers who say it could undermine nuclear deterrence, which they credit with averting conventional war.

If you see a spelling error on our site, select it and press Ctrl+Enter
Tags:nucleararmsJapanWWIInuclearweaponsPopeFrancis