The company blamed a U.S.-made software for the error. 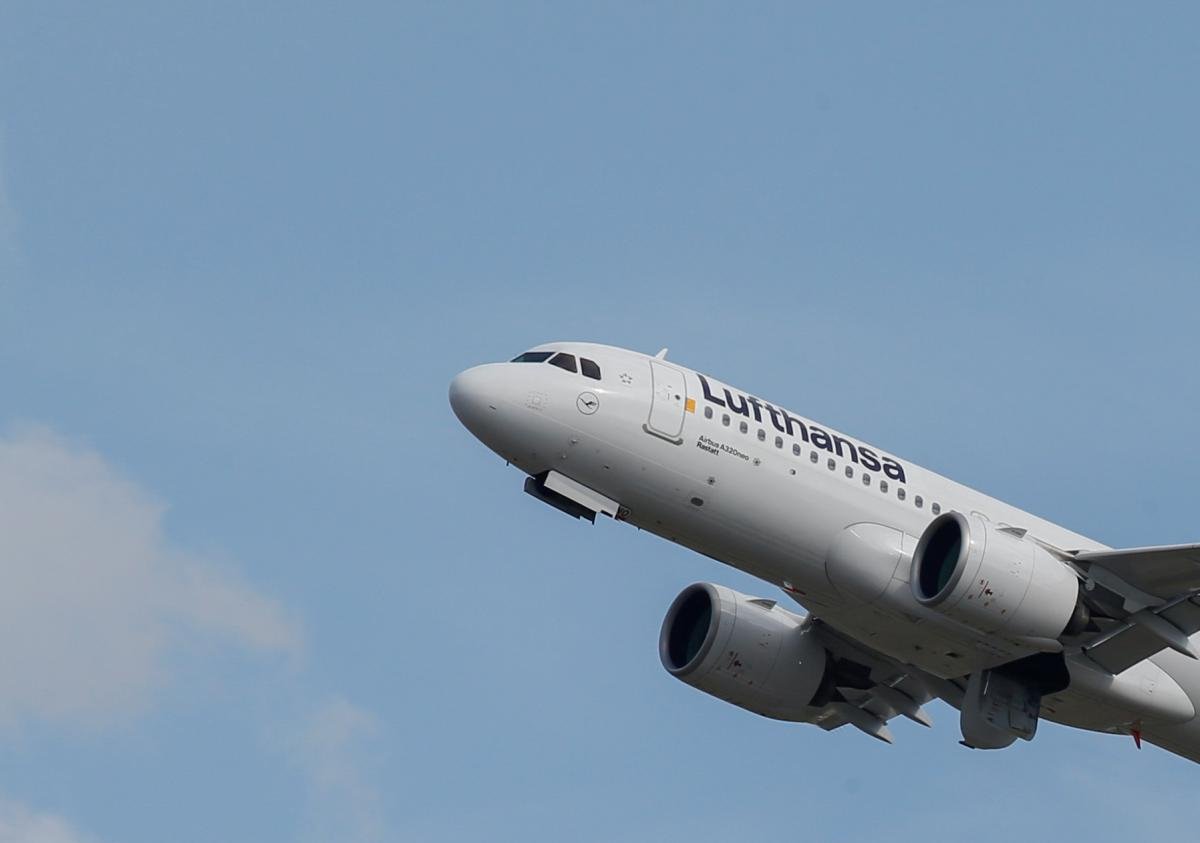 A passenger of the flight from Osaka to Munich noticed this mistake in the on-board information system, Der Spiegel reported.

The passenger shot a video that shows Donetsk, which is located within the borders of Ukraine, for some reason is mentioned in the list of destinations as "Donetsk, Russia." Ukrainian diplomat Oleksii Makeiev posted this video on his Twitter page and asked the German air carrier to correct the error.

The publication explains that, given the war that has been going on in Ukrainian territory for more than five years, such designation can be interpreted as a political position. Russian forces captured the cities of Donetsk and Luhansk, declaring the so-called "people's republics" there. The Ukrainian diplomat admitted "there is a small city of Donetsk in Russia, right on the border with Ukraine, marked on google maps, but it's not the one pictured at the print screen of Lufthansa flight entertainment system."

Ukraine has lost control over the city during the war, which began in 2014. A summit in the so-called Normandy format is planned in Paris in three weeks, during which the parties will discuss the issue of a possible special status for the occupied territories.

Lufthansa has already responded to the designation of Ukrainian Donetsk as the territory of Russia, apologizing and distancing itself from its significance. The company explained the error arose in U.S.-made software. The air carrier promptly asked to update it. The program was installed exclusively on Airbus A 350 aircraft.

If you see a spelling error on our site, select it and press Ctrl+Enter
Tags:RussiaDonetskdiplomatsLufthansaMakeiev