The final decision is to be taken in December. 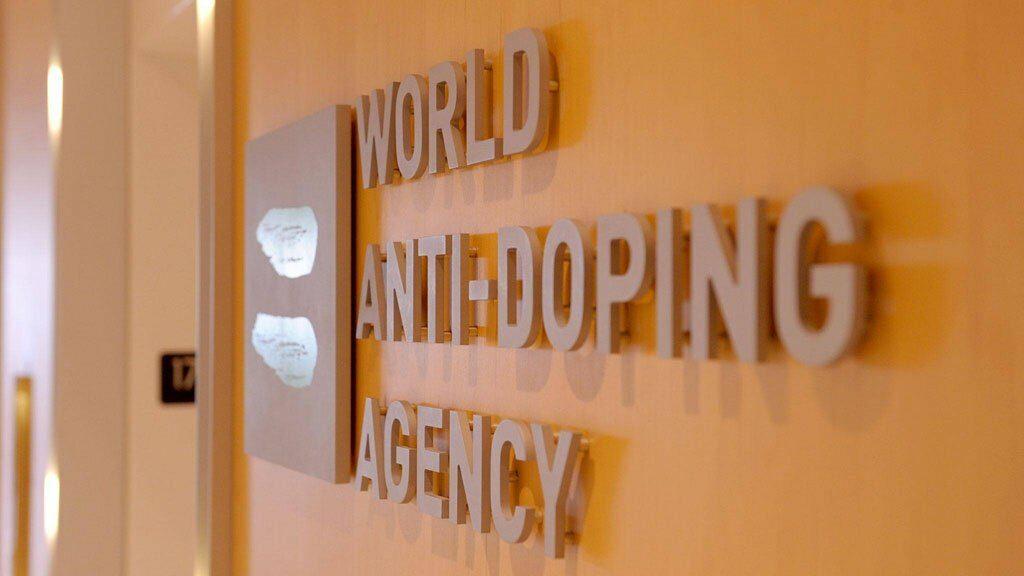 Russia should be hit with a four-year Olympic ban and barred from all world championships for the manipulation of data retrieved from a tainted Moscow laboratory, the World Anti-Doping Agency (WADA) said on Monday.

The recommendations were made by WADA's independent Compliance Review Committee (CRC) and will be put to the executive committee at meetings in Paris on December 9, Reuters said.

In a 26-page report CRC said the Russian Anti-Doping Agency (RUSADA) should be declared non-compliant after an investigation found data handed over from a tainted Moscow laboratory was neither complete nor fully authentic.

Weary of a doping saga that has dragged on since 2015, WADA looks prepared to follow through on threats it made to come down hard on Russia if it failed to get control of the doping crisis.

A four-year ban would prevent Russia from taking part in next year's Tokyo Olympics and the 2022 Beijing Winter Games.

The CRC recommendations did, however, leave the door open for the participation of Russians as happened at the 2018 Pyeongchang Winter Games where some of the country's athletes competed as neutrals under the Olympic flag.

These athletes would have to demonstrate that they are clean and meet a number of other strict conditions.

The CRC also recommended that Russia not be allowed to host or bid for any major sporting event and any events that have already been awarded should be moved to another country, unless it was legally or practically impossible to do so.

In addition, Russia may not bid for the right to host the 2032 Olympic and Paralympic Games, irrespective of whether the bidding takes place during a ban.

For a four-year period athletes and officials representing Russia, including the president, secretary-general, CEO and any member of the executive board of the Russian Olympic Committee, would not be welcome at any major sporting event.

Russia can appeal any sanctions to the Court of Arbitration for Sport.

If you see a spelling error on our site, select it and press Ctrl+Enter
Tags:RussiapassportsOlympicsWADA