Prior to his arrival in Washington, Borisov told journalists that he would not allow a permanent NATO military base on the Black Sea, a move that would anger Russia. 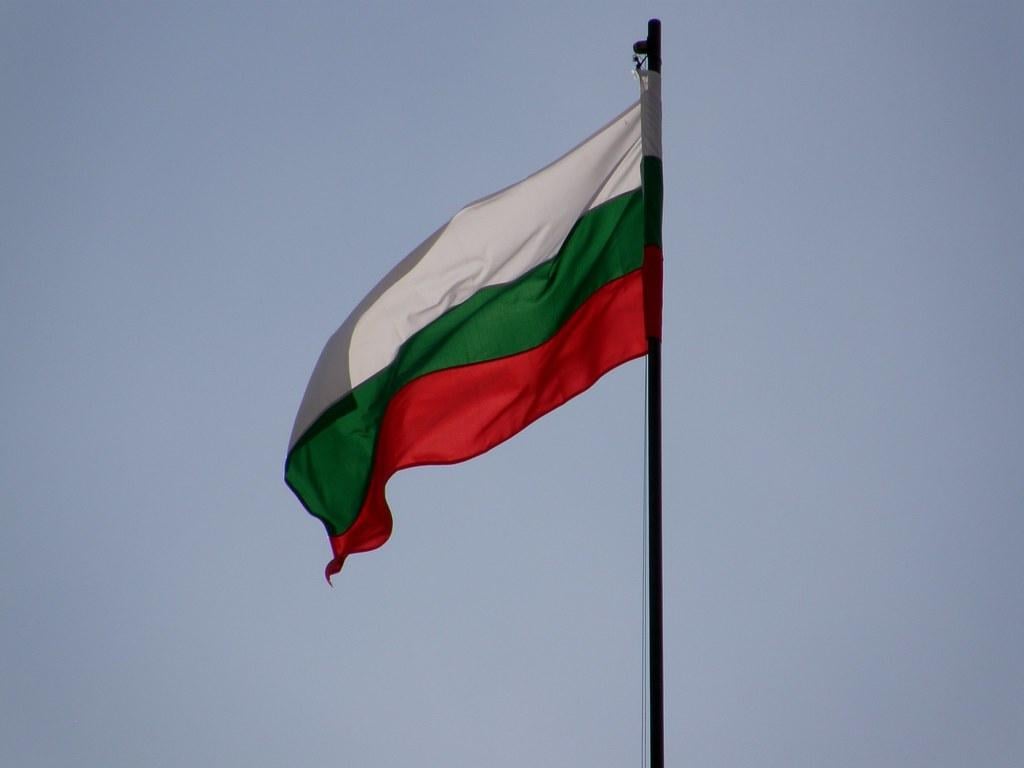 Bulgaria has agreed to allow NATO to use its Black Sea port for naval coordination efforts as tensions rise between the Western military alliance and Russia.

NATO earlier this year carried out military exercises in the Black Sea that involved more than 20 ships and crews from Romania, Bulgaria, Canada, Greece, the Netherlands, and Turkey to the consternation of Moscow. Russia's Black Sea fleet is now based in Crimea.

"Viewing with concern the security situation in the Black Sea, the United States welcomes Bulgaria's offer to provide a maritime coordination function at Varna in support of NATO's Tailored Forward Presence initiative," the United States and Bulgaria said in a joint statement.

NATO members Bulgaria, Romania, and Turkey border the Black Sea along with Ukraine, Georgia, and Russia. Both Ukraine and Georgia have expressed a desire to join NATO.

Prior to his arrival in Washington, Borisov told journalists that he would not allow a permanent NATO military base on the Black Sea, a move that would anger Russia.

Bulgaria agreed to continue increasing its military spending to modernize its military and meet NATO's spending targets of at least 2 percent of gross domestic product, a threshold it will surpass this year following the purchase of its first F-16 fighter jets from the United States.

It's part of a US$1.67 billion package that is the country's biggest military procurement since the fall of communism in the early 1990s. It includes ammunition, training, and support from the United States.

The eight F-16 jets are expected to be delivered to Bulgaria in 2023 and 2024 to replace the Bulgarian Air Force's fleet of Soviet-built MiG-29s.

Washington agreed to seek defense-industry partnerships with Bulgarian companies, while Sofia agreed to open its defense procurement to U.S. companies, a separate joint statement from the two presidents said.

If you see a spelling error on our site, select it and press Ctrl+Enter
Tags:RussiaNATOBulgariaUnitedStatesBlackSea