There has been no official confirmation of the reports either by Deripaska or by Cypriot authorities. 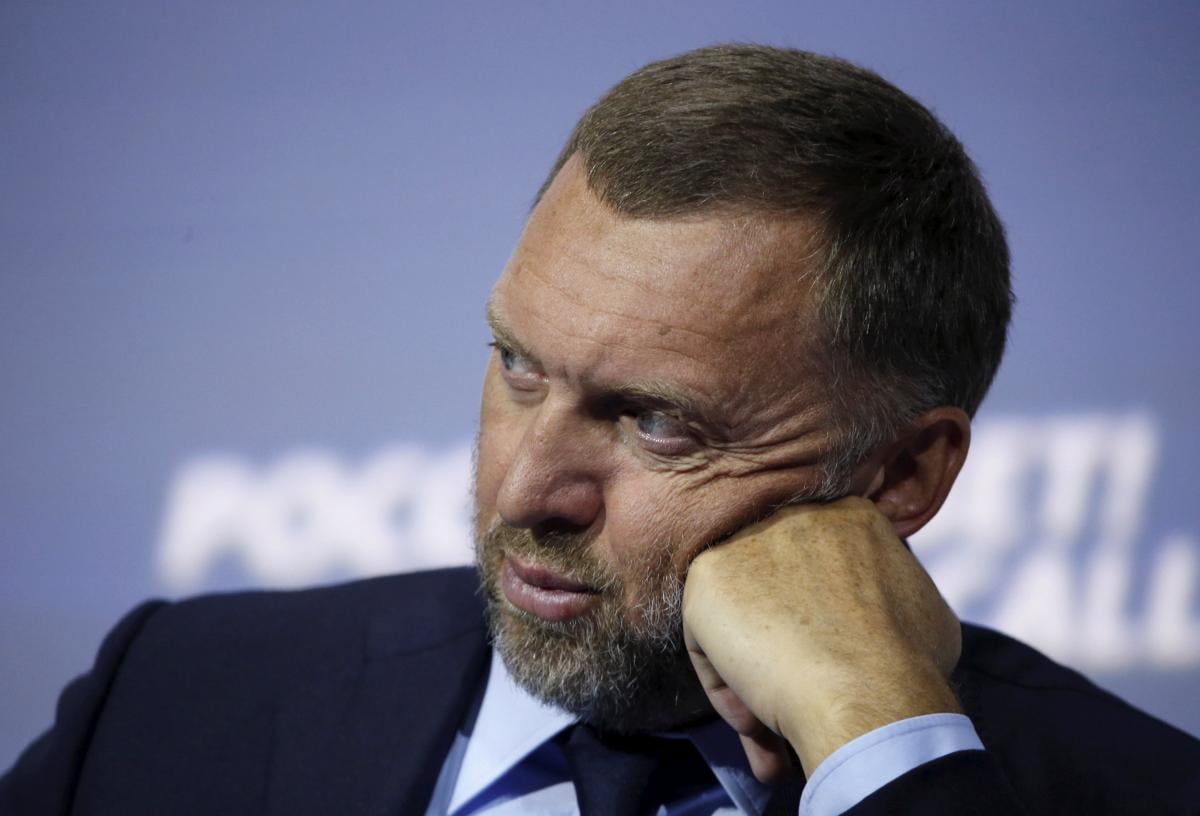 Cyprus has stripped Russian tycoon Oleg Deripaska, a 51-year-old billionaire with close ties to the Kremlin, of his Cypriot citizenship, local media in the EU country report.

The Politis newspaper reported on November 27 that two other Russian citizens were deprived of their citizenship as well, RFE/RL wrote.

Earlier in November, Cypriot authorities said they had started a procedure to strip 26 people of their citizenship due to flaws in the country's citizenship-for-investment program.

At the time, Reuters quoted sources in Cyprus as saying that there were Russian nationals among the 26 persons whose Cypriot citizenship was under question.

There has been no official confirmation of the reports either by Deripaska or by Cypriot authorities.

Kremlin spokesman Dmitry Peskov told reporters in Moscow on November 27 that the Cypriot authorities' decision to strip Deripaska of citizenship "has nothing to do with the Kremlin."

"It is Cyprus's internal issue. It is about Cyprus and Deripaska himself," Peskov said.

Deripaska has been personally included in sanctions by the U.S. Treasury Department and three companies linked to him – Russian aluminum giant Rusal, its parent company En+, and power firm EuroSibEnergo, were also put under sanctions.

The Treasury's Office of Foreign Assets Control (OFAC) alleged that Deripaska and other Russian oligarchs were profiting off their links to Russian President Vladimir Putin and from Moscow's "malign activity" around the globe.

Given Rusal's size and importance, the sanctions roiled global metals markets, unnerving businesses in the United States and Europe.

The U.S. administration later reached a deal with the three Russian firms to end Deripaska's control in return for the lifting of the sanctions, forcing the oligarch to divest much of his holdings.

If you see a spelling error on our site, select it and press Ctrl+Enter
Tags:DeripaskacitizenshipCyprus